10 Things You Didn't Know About the Netherlands 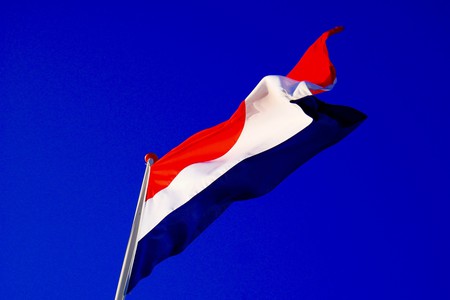 It is really, really flat

The Netherlands is notoriously flat and around 40 per cent of the country actually lies below sea-level. This unusual geography is deeply intertwined with Dutch history and has helped to produce many things that are commonly associated with the Netherlands including the country’s canals, bikes and tulip fields.

Many parts of the Netherlands are built on artificial land

A surprising number of Dutch towns and cities are built on top of reclaimed, artificial land that was dredged from rivers, lakes or the sea. Many neighbourhoods around Amsterdam, for example, rest on human made islands, whereas the entire province of Flevoland lies on artificial ground that was retrieved from Zuiderzee bay during the mid-twentieth century. 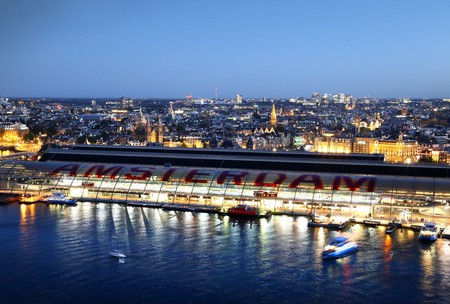 It has had many names over the years

Due to invasions, rebellions, secessions and unions, the Netherlands has been known by many names over the past millennium. In fact, since the late 16th century, the country has been rechristened around six times changing from the Seventeen Provinces, to the Dutch Republic, to the Batavian Republic, to the Batavian Commonwealth, to the Kingdom of Holland and to the United Kingdom of the Netherlands.

Many of the historical windmills in the Netherlands once served as drainage stations and helped to reclaim marshland throughout the country by pumping water away from certain areas. These machines were partly responsible for the Netherlands’ current geography and facilitated land reclamation efforts for hundreds of years. 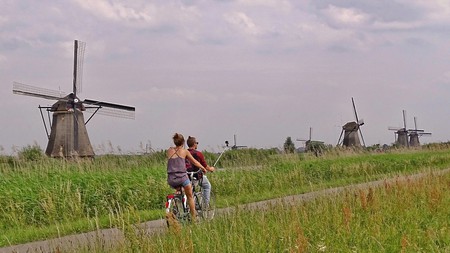 The windmill network at Kinderdijk | © pixabay

It’s one of the most urbanised places on Earth

There are roughly 17 million people crammed into the Netherlands and around 90 per cent of the country’s populations live in urban areas. Over the past century, the four largest cities in the country, namely Amsterdam, Rotterdam, the Hague and Utrecht have been moving closer together to form one of the most densely populated places in the world which is known as the Randstad.

Tulips aren’t native to the Netherlands

Tulips were imported to the Netherlands from the Middle East during the 16th century and historical records suggest that they were originally cultivated in Leiden University’s botanical gardens by famed Flemish horticulturalist Carolus Clusius. 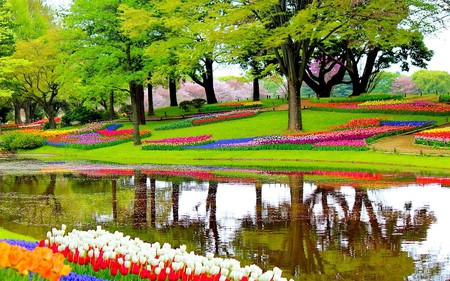 Keukenhof gardens are renowned for their beautiful tulip fields | © pixabay

The English word Dutch derives from an old Germanic word that meant popular or common and referred to the languages spoken by native people in western Europe in the Middle Ages, as opposed to Latin which was used by the ruling Catholic Church. For one reason or another, Dutch came to denote the language spoken in the Netherlands and Flanders, despite the fact that it is known as Nederlands by its speakers.

This common misconception likely stems from the fact that the three largest cities in the Netherlands are located in what was once known as Holland, but has since been divided into two provinces called Noord-Holland and Zuid-Holland. To put this into perspective, it’s worth mentioning that there are ten other provinces in the Netherlands. 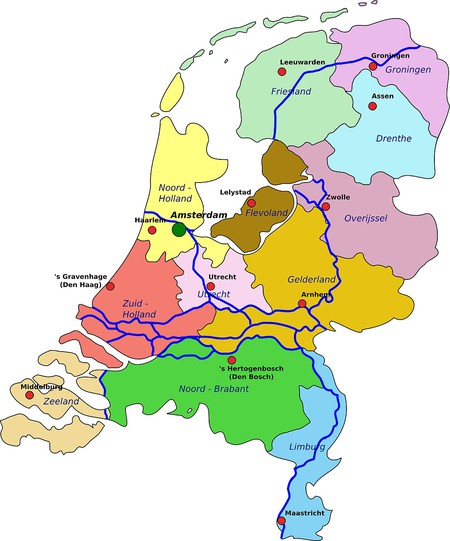 In 2000, the Dutch government passed a bill which made same sex marriage legal in the Netherlands, making it the first country in the world to allow same sex couples to marry.

12,000 kilometres of cycle paths run through the Netherlands

Cycling is deeply ingrained into Dutch culture and the Netherlands features one of the most extensive cycle networks in the entire world, which spans around 35,000 kilometres. Besides urban tracks, this network also includes many rural bike paths that trail between basically every settlement in the Netherlands. 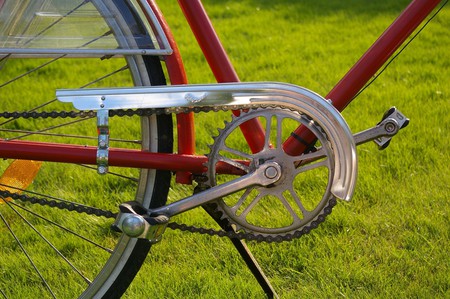 The Dutch sure love bikes | © pixabay
Give us feedback