Travel Guides
Videos
EUROPE
/
THE NETHERLANDS
/
THE HAGUE
/
Things to Do

10 Places to Buy Unique Souvenirs in The Hague 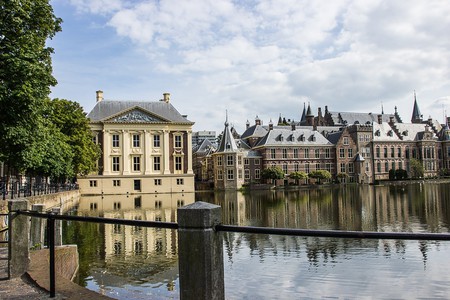 Nothing beats finding a perfect souvenir to memorialise time well spent abroad and in The Hague, there are plenty of places to pursue this objective, including several stores that stock super local products or other items that are associated with North-Holland.

Kompaan Brouwerij began brewing beers in the Hague around five years ago and has since amassed a considerable following. Their delicious craft beers are available at stockists throughout the Hague and inside their main plant on Saturnstraat which also features a popular taproom.

Although this charming ceramics workshop and showroom lies just beyond the Hague’s official borders, it is definitely worth making a trip to de Delftse Pauw as the company is among the last Delfware producers to hand paint their pottery. It is also possible to participate in guided tours around de Delftse Pauw’s factory. 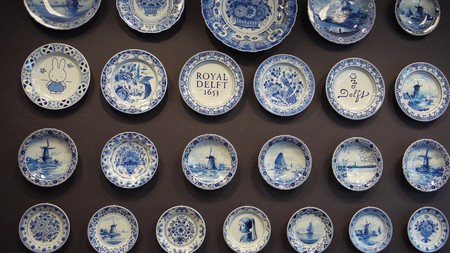 Hop en Stork are renowned for their artisanal coffee and luxurious chocolates. Many of their delicious creations are handmade onsite at their open-plan chocolatier in the Hague’s historical de Passage shopping arcade.

Mauritshuis’ incredible collection includes many masterpieces from the Dutch Golden Age, such as Johannes Vermeer’s magnum opus Girl with A Pearl Earring. The museum’s gift shop stocks many awesome products that feature reproductions of its collections and many other items that perfectly capture Mauritshuis’ enduring charms. 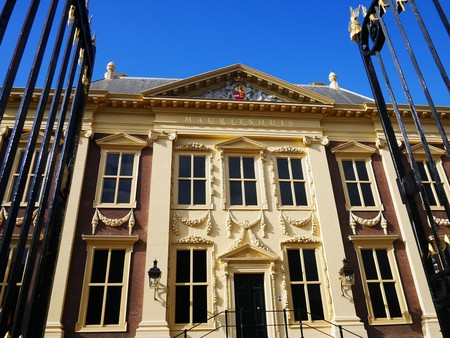 Van Kleef distillery was founded in 1842 and has continued to produce fine liqueurs and jenever ever since. The distillery makes many varieties of jenever and has refined the spirit into perfection. There’s even several limited editions available at Van Kleef including an aged jenever called Old Chap that has been aged inside bourbon barrels.

Scheveningen’s newly renovated pier contains many awesome attractions including a huge ferris wheel, bungy jump tower and a dedicated souvenir store which stocks classic beach items and other paraphernalia associated with the Hague. 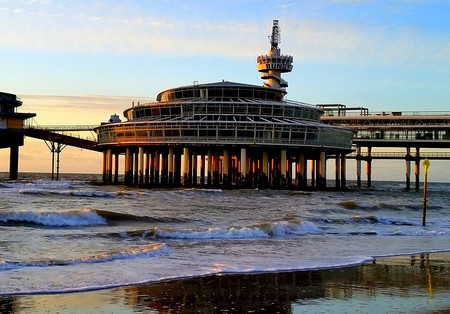 The Hague’s biggest market has plenty to offer visitors to the city and always features a diverse range of stalls and kiosks. The market takes place four times a week and regularly attracts over 10,000 patrons.

De Bijenkorf is a famous chain of department stores that are based in the Netherlands. Their location in The Hague features many fashion brand stores including Burberry, Alexander McQueen and Gucci as well as many others. The store itself is architectural masterpiece and was designed by a prominent member of de Amsterdamse School, Piet Kramer in the early 20th century. 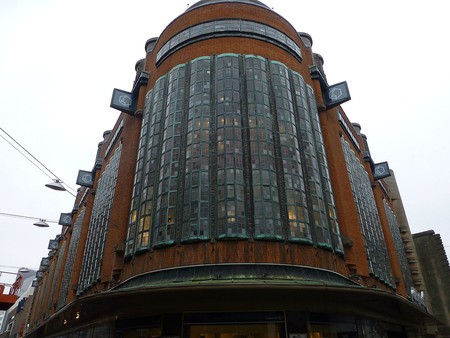 As its name suggests, this charming souvenir store in the Hague mainly stocks items that are associated with Holland and the Netherlands, such as novelty clogs, fridge magnets and Dutch chocolate.