10 of the Best Restaurants in the Netherlands 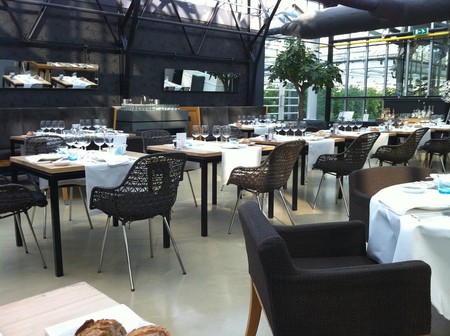 The Netherlands has more than its fair share of excellent restaurants, many of which are housed within monumental buildings associated with the country’s history. Read on to discover 10 of the best places to eat in the Netherlands.

After launching his first restaurant in 2009, the head chef behind FG, François Geurds, has since opened another fine-dining establishment, an innovative food lab and gastronomy store in Rotterdam. His original venture is currently recognised as one of the best restaurants in the Netherlands and received one Michelin star between 2010-2013 and then two stars from 2014 onwards. 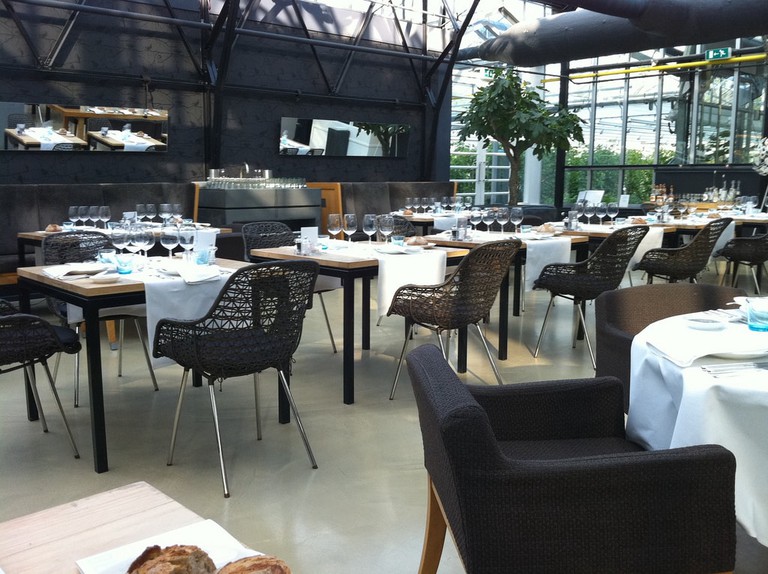 De Librije in Zwolle has been awarded one or more Michelin stars since 1993 and was named restaurant of year in 2011 by the Dutch edition of Gault Millau. The restaurant is housed inside a 15th-century library that was originally part of a Dominican abbey and offers an unique selection of innovative meals that are made from fresh regional ingredients. 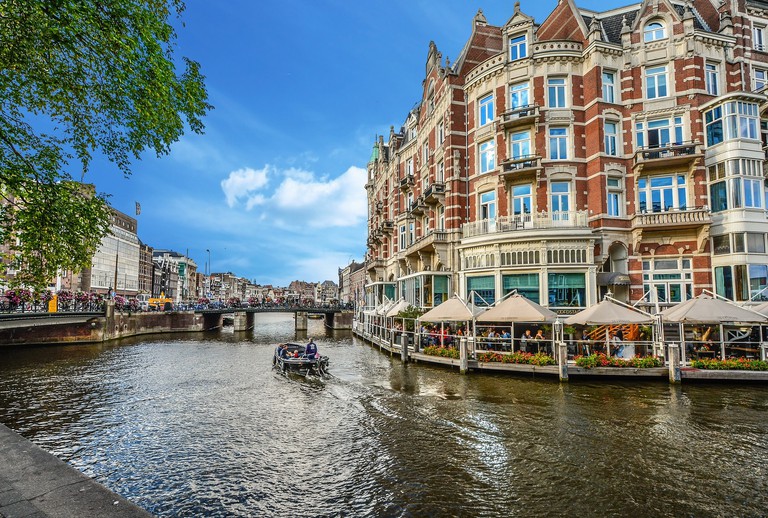 The Michelin Guide has awarded this fine dining restaurant in Rotterdam two stars since 2014 and before that assigned Fred with one star between 2010-2013. The restaurant’s head chef and founder Fred Mustert tailors his menu mainly around French cuisine while employing a measured amount of modern touches and details.

Open In Google Maps
263 Honingerdijk, Kralingen-Crooswijk Rotterdam, Zuid-Holland, 3063 AM, The Netherlands
+31102120110
Visit Website
Give us feedback 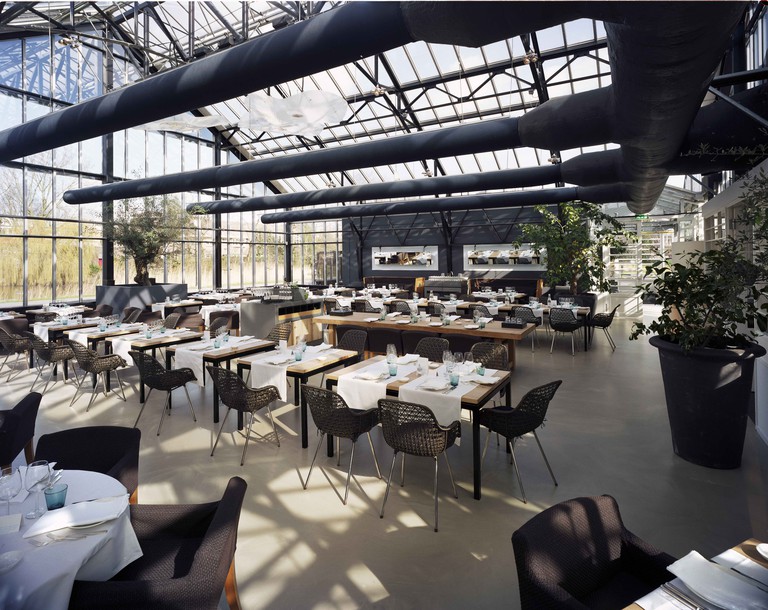 In 2001, Michelin starred chef Gert Jan Hageman converted an old municipal greenhouse in Amsterdam into a restaurant called de Kas. In order to ensure that their meals are always fresh, de Kas uses vegetables and herbs grown onsite inside their nurseries. Their menu revolves around their current harvest and is inspired by modest Mediterranean cuisine.

Nijmegen’s Restaurant de Nieuwe Winkel offers guests an exceptional tasting menu that revolves around fresh, local produce. This incredible six course menu can be order with or without meat and always includes many inventive dishes that involve organic ingredients and innovative cooking techniques. A selection of paired wines, beers and non-alcoholic homemade juices are available to accompany the restaurant’s tasting menu.

Bord’Eau replaced Hotel d’Europe previous restaurant Excelsior in 2012 and has been awarded two Michelin stars every year since its inauguration. Their lunch and dinner cartes include many classic gourmet dishes that have been cleverly adapted into modern masterpieces. The restaurant and adjoining hotel are both recognised as national monuments due to their outstanding 19th-century design. 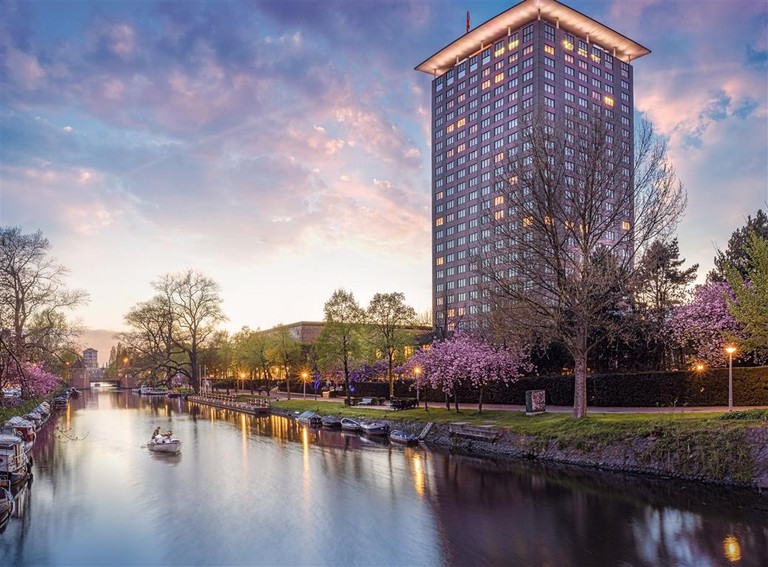 This charming restaurant is housed inside an old conservatory on western-wing of Amsterdam’s Artis zoo and its spacious dining area is surrounded by elegant plate-glass windows. The restaurant serves many fine-dining staples including several dishes based on classic French, Italian and Dutch cuisine.

Restaurant ML is located inside a former bank in Haarlem that was mainly built during the 17th century and is currently recognised as a national monument. The restaurant is renowned for its innovative take on traditional dishes and has been awarded one Michelin star every year since 2011.

Sazanka is currently the only teppanyaki restaurant in Europe to hold a Michelin star and is located inside Amsterdam’s towering Hotel Okura. At Sazanka meat, fish and vegetables are prepared in front of guests by experienced teppanyaki chefs on hot griddles and then served straight onto patron’s plates. There’s also an extensive range of sake and Japanese wine available at the restaurant which pairs wonderfully with their authentic menu.

Michelin-Starred
Give us feedback