10 Dutch Photographers You Should Know

Given the worldwide influence of master Dutch portraitists in the 17th century, it is perhaps unsurprising that contemporary photography in the Netherlands prioritizes the portrayal of people. Holland boasts several internationally renowned photographers with such distinctive styles making their work immediately recognizable. Discover more about the best contemporary Dutch photographers capturing society today. 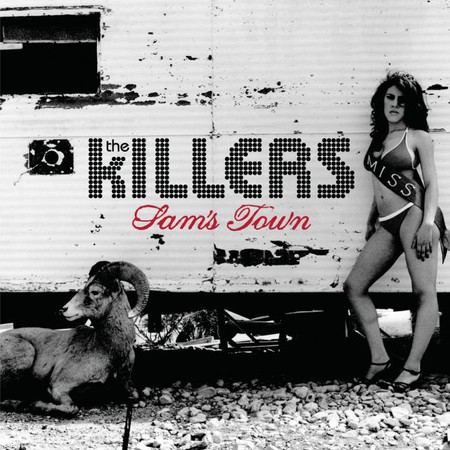 Tom Waits, Joy Division, Nirvana, Simple Minds, Bjork, David Bowie, Morrissey— the list of top music artists that Dutch photographer Anton Corbijn has featured as subjects in his work seems endless. The two bands he is most closely associated with however, garnering a significant amount of prints, are U2 and Depeche Mode. By documenting some of the most important contemporary musicians, as well as creating several iconic album covers, Corbijn helped shape the public memory of the music industry. Corbijn is also a filmmaker and prolific director of music videos for many of the artists he has photographed. 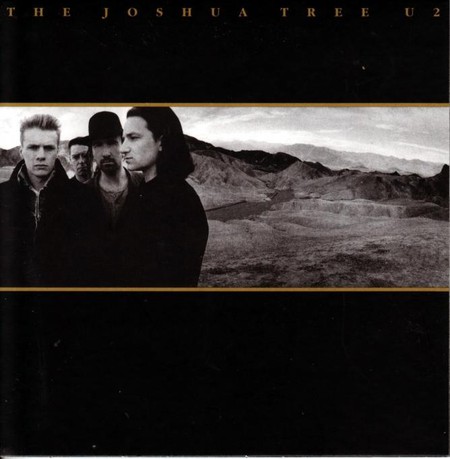 A humanistic photographer, Bertien van Manen spends time with her subjects before photographing them. Starting in the early 1990s, she traveled extensively, visiting Ukraine, Russia and a range of Asian countries including Kazakhstan and Uzbekistan. Over the last three decades, she has also frequently visited the American Appalachians, producing photographs now collected in the recently published book Moonshine. Wherever van Manen has paused on her journey, she has ended up staying for long periods of time until she no longer feels like a stranger in the community. This is evident from her images which display moments of such intimacy that it is clear she established a close, personal relationship with her subjects. 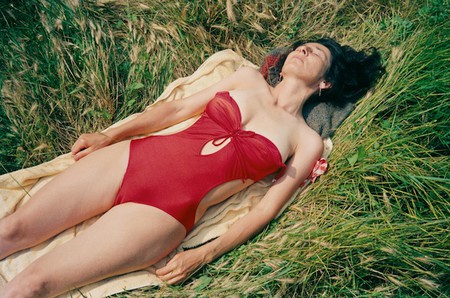 For documentary photographer Rob Hornstra, the 2014 Sochi Olympic Winter Games actually started in 2009. Hornstra was staggered by the news that Sochi, a tropical city in one of the world’s most dangerous and volatile regions — the North Caucasus, had been chosen to play host to the Winter Games. In 2009, in collaboration with journalist Arnold van Bruggen, Hornstra set out to document life in the Sochi area for the next five years – bringing him up to the start of the Games. Entitled The Sochi Project, the resulting documentary is now a collection of photo books that are widely lauded as a seminal example of modern, slow photojournalism. 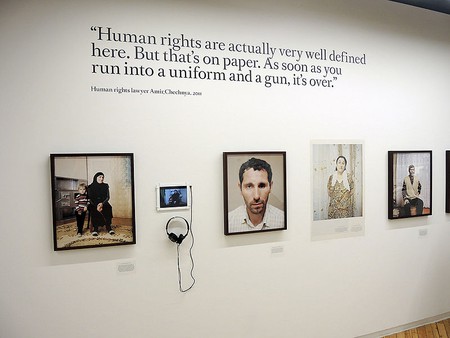 The most striking feature of Viviane Sassen’s work is the sheer volume of emotion evoked from such little context. Her pieces often consist of only one or two subjects in unadorned settings, but the brilliant color palette and the dynamic poses she requests from her models make for stunning, bold compositions with an extraordinary graphic quality. Sassen spent three years in Kenya as a child and returned as an emerging photographer. The collection Flamboya, shot in Africa between 2000 to 2010, includes some of the most original and striking images in contemporary photography. Unsurprisingly, her unique style translated successfully into fashion photography in which she creates pieces that are as varied and fascinating as her personal work. 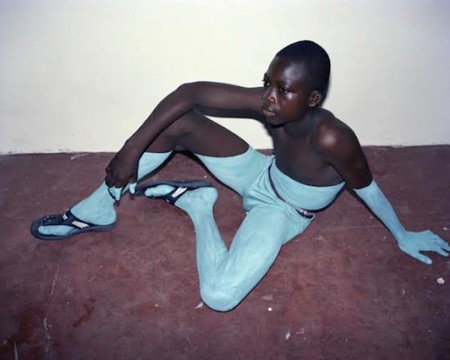 Photographer Charlotte Dumas aims to explore the secular relationship between humankind and animals through beautiful portraits of the latter. Her work sympathizes with animals and implicitly condemns the mistreatment and abuse of them. The subject she returns to most frequently in her series of photographs is the horse. She has featured the equine companions of Rotterdam and Rome’s police forces; racehorses competing in Paris and Palermo; and, more recently, the burial horses of Arlington’s cemetery. Dogs are another subject close to her heart; the series Retrieved for instance, captures images of rescue dogs that searched in the debris of New York’s World Trade Center on 11 September 2001. 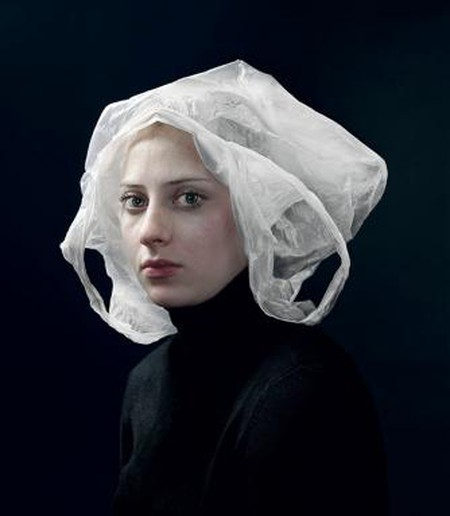 The golden-age of Dutch art was arguably the portraiture of the 17th century, which continues to be extremely influential for artists in the Lowlands. The photography of Hendrik Kerstens clearly gleans inspiration from this period, and particularly from the work of portraitists such as Johannes Vermeer. After Kerstens’ daughter Paula took off her horse-back riding cap one day to reveal a hair net, the photographer realized she would make a perfect subject for photographic portraits inspired by the masters of Dutch painting. He has been photographing Paula and others in the style ever since, modernizing the traditional images made popular in the 1600s.

You know an image by Erwin Olaf when you see one. His bespoke, consistent style has become an unmistakable signature in the Netherlands and beyond. Olaf began his career as a photojournalist, but soon realized he couldn’t obtain the precision or other-worldliness he sought in his images by photographing reality. He therefore proceeded to work on staged photography, a genre that allows the artist to perfectly craft every detail of his or her photographs; from the set and actors, to the composition and sculptural lighting. Olaf’s images have a strong cinematic quality, with a narrative captured in each one which the viewer is encouraged to investigate through his or her imagination.

In his new work, Metropolis, documentary photographer Martin Roemers travels to Dhaka, Mumbai, Jakarta, Karachi, Manila and New York to document the millions of individuals affected by extreme urbanization. To translate the hustle and bustle of modern metropolitan living onto a visual plane, Roemers utilizes long-exposure photography. The result is an image in which everything moving appears blurred, with the context remaining in sharp focus. Previous works by Roemers reflects upon the legacy of major wars in the 20th century, observing the effect on the physical landscape and upon those who were there to witness the conflict.

Photographer Rineke Dijkstra broke into the industry in the 1990s with Beach Portraits — a series of photographs of adolescents taken on the beach against the line of the horizon. Dijkstra traditionally works in portrait series. In other notable projects, Dijkstra photographed mothers holding their babies minutes after giving birth, and young matadors immediately after their bullfights. Dijkstra’s success is owed to her uncanny ability to capture the authentic emotions of her subjects in the moment they are photographed. A typical portrait by Dijkstra features nothing but the subject against a neutral background: ‘if you show too much of a subject’s personal life, the viewer will immediately make assumptions…if you leave out details the viewer has to look for much subtler hints.’

Though it took several years for Ruud van Empel‘s work to gain international recognition, he is now considered to be one of the most important Dutch photographers of all time. His best-known pieces feature children dressed in middle-class clothing and surrounded by tropical nature, staring straight at the camera. Each image is a painstaking patchwork in which every element—the children’s facial features, the clothes, the leaves, the flowers—are individually photographed beforehand before being digitally collated to create the final work. This unique process, combined with the powerful, innocent gaze of the children, results in a sense of eeriness pervading the pieces.