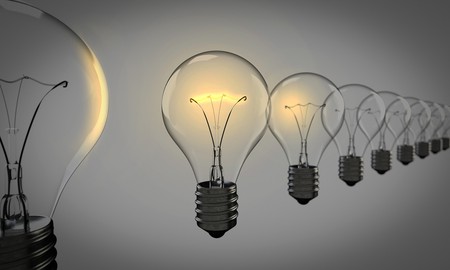 In spite of their homeland’s diminutive size, the Dutch have been the minds behind a disproportionate amount of awesome inventions, many of which have helped shape the modern world. Here’s a collection of the ten greatest innovations to come from the Netherlands.

Although it is unclear who actually invented the humble donut, most culinary historians believe it originated in the Netherlands, or was created by Dutch settlers in North America. Either way, the Dutch have been frying up similar greasy balls for centuries, and still celebrate New Year’s Eve by chowing down on a special type of donut called an oliebol (oil ball). 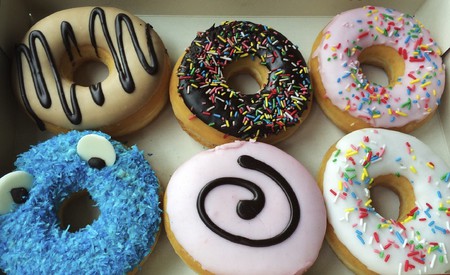 Dutch inventor Christiaan Huygens is widely credited for developing the first magic lantern – a device that could project and enlarge painted images. Being a serious scientist, Huygens actually tried to distance himself from this forerunner to cinema projectors, believing that his invention was completely trivial. 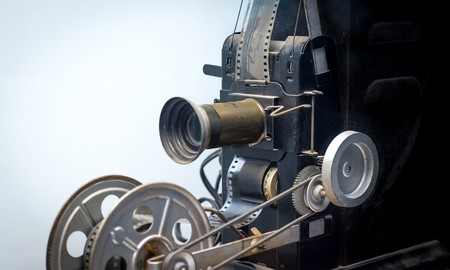 Self-taught lens maker, Antonie van Leeuwenhoek, was the first person to ever witness and study microbiological life. Van Leeuwenhoek was famed for his outstanding scientific instruments, that allowed him to peek into the thriving, minuscule world hidden within our own – leading to the foundation of microbiology. 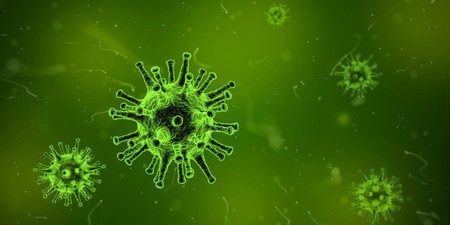 The Dutch are famous for their skating abilities and often perform particularly well at related events during the winter Olympics. Historical evidence shows that the Dutch have been competing against each other on ice-skates since at least the 16th century, and have contributed massively to modern ice-skating. 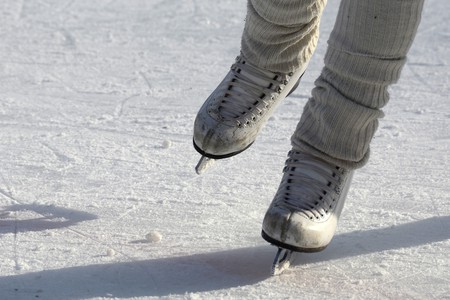 In order to combat the rampant fires that constantly devastated Amsterdam, a city official named Jan van der Heyden and his son devised the first fire hose in 1673. These prototypical contraptions were mainly made from leather and sucked up water from Amsterdam’s canals. Later on, der Heyden also fashioned an elaborate suction system for his invention, that paved the way for the modern fire hose. 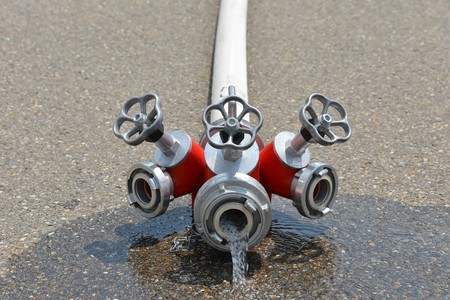 While it is usually assumed that carrots are naturally orange, this iconic vegetable actually assumes many different colors. For most of history, people mainly cultivated yellow, brown, white or purple carrots – until the 16th century, when Dutch farmers in Hoorn began breeding a mutant, sunrise-colored strain, partly in tribute to the country’s new king, William of Orange. 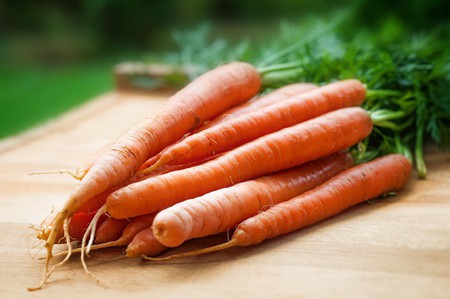 For various medicinal, commercial and recreational reasons, the Dutch have been distilling juniper berries since the Middle Ages. Famously, this led to the creation of Jenever, a delicious, aromatic drink that is extremely popular in the Netherlands and Belgium. At some point around the 17th century, the Dutch began producing a variant of this drink, that would eventually be exported to England as gin. 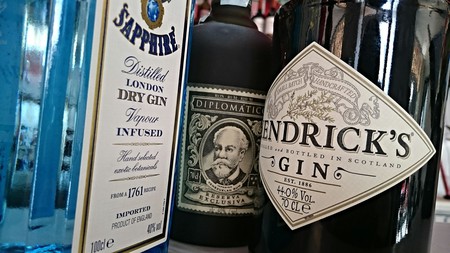 Gabber is a sub-genre of hardcore techno music that originated in Rotterdam during the early 1990s. Characterized by its aggressive drum beats and heavy, synthesized sampling effects, gabber quickly amassed a large youth following in the Netherlands, which grew into a distinctive subculture. Dutch gabber fans were known for their close haircuts, sports clothing and ability to perform Hakken – a series of swift, almost mechanical dance moves that center around small, rhythmic foot patterns.

Without the hard work of Dutch engineer Vic Hayes, the world might never have known the joys of wireless internet. While working at Delft University of Technology, Hayes pioneered a new wireless local area network system that laid the groundwork for modern internet connections, and he is regularly cited as the father of Wi-Fi. 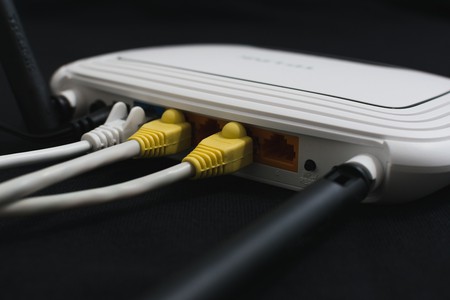 In 2001, the Netherlands became the first country in the world to legalize same-sex marriages. Although other countries already had civil partnership laws in place, in the Netherlands same-sex couples were granted complete legal equality, when it came to matrimony. This ruling spurned on similar policies throughout Europe and today 13 countries on the continent recognize gay marriage. 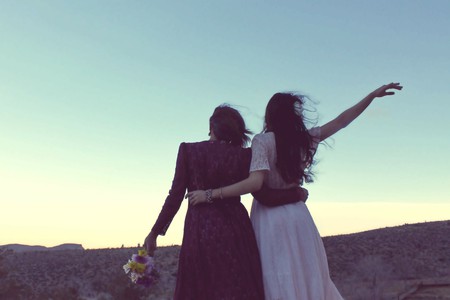 © pixbay
Give us feedback