10 Actors You Didn't Know Were Dutch 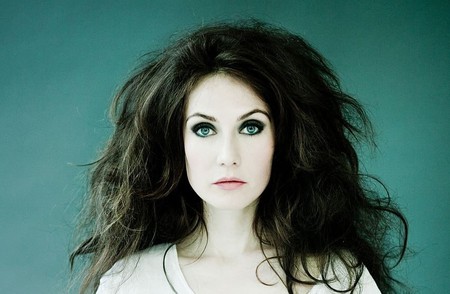 As Culture Trip has pointed out before, many actors that appear onscreen in Hollywood productions actually hail from Europe. There are many incredible actors among this long list of European stars including the following 10 players that you probably didn’t realise were originally from the Netherlands.

While plot details about the film are still scarce, it is certain that Dutch actress Sylvia Hoeks will play a character called Luv in the long awaited sequel to Blade Runner. Besides this up-coming credit, Hoeks has also played parts in around ten Dutch language films and several international productions.

Over the past three decades Famke Janssen has starred in many highly-received blockbusters such as Goldeneye and the Taken series. She was cast as mutant powerhouse Jean Grey in the first X-Men film and reprised the role four times before handing the Dark Pheonix’s mantle over to Sophie Turner. 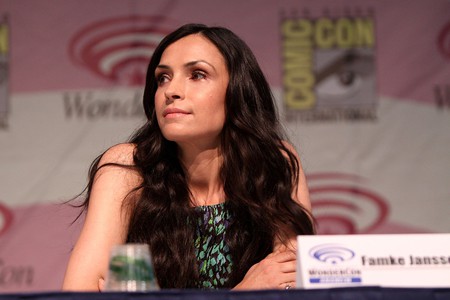 Before breaking into Hollywood in the 1970s, Rutger Hauer was already well-known in the Netherlands as one of Dutch director Paul Verhoeven’s leading stars. Over the years, Hauer has appeared in many extremely successful films and frequently played intimidating, yet sympathetic characters including rogue replicant Roy Beatty in Ripley Scotts’s neo-noir masterpiece Blade Runner.

Carel Struycken’s acting credits include several seriously awesome supporting roles such as doting butler Lurch in the Addams Family films and silent Betazoid Mr. Homm on Star Trek: The Next Generation. He recently reprised his role as Agent Dale Cooper’s towering spirit guide on the latest season of Twin Peaks alongside many other cast member from the show’s original run in the early 1990s.

Yet another Game of Thrones luminary! Michiel Huisman played the dashing leader of the Second Sons Daario Naharis during the shows fifth and sixth seasons, whose main character arc involved wooing the Mother of Dragons herself. Huisman left GOT in 2016 and has since appeared in several other big-budget projects. 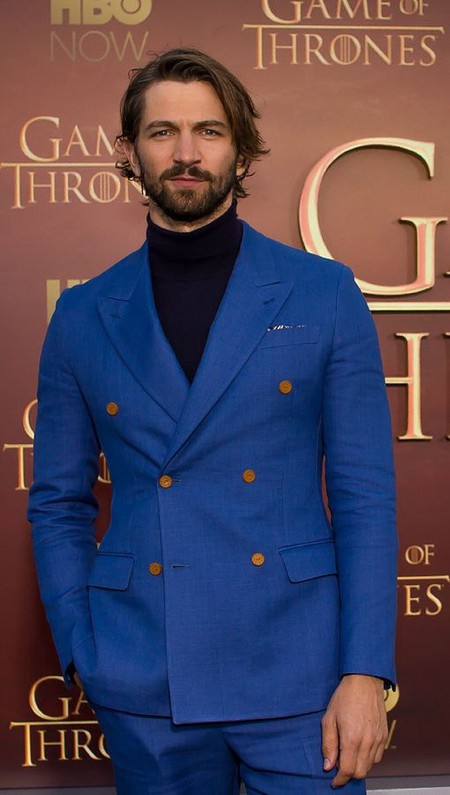 Much like his contemporary Rutger Hauer, Dutch actor Jeroen Krabbé made his name working alongside visionary director Paul Verhoeven and found international stardom after bagging roles in Spetters, The Fourth Man, and Soldier of Orange. He’s now an establishment name in Hollywood and has starred in The Fugitive, Ocean’s Twelve and The Transporter 3 (to name a few). 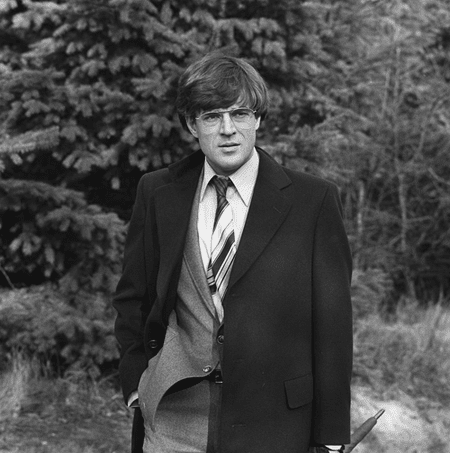 Screen legend Sylvia Kristel appeared in over 50 films during her lifetime and famously played the leading role in the French film series Emmanuelle. Although most of these films were initially panned by critics, partly because of their sexual content, they have since become cult classics and Kristel’s performance is now considered iconic.

Besides starring in two Oscar nominated Dutch films, namely Twin Sisters and Everybody’s Famous, Thekla Reuten has also worked alongside the likes of Colin Farrell, George Clooney and Jennifer Lawrence. Her most famous credits include roles in 2008’s pitch black comedy In Bruges and 2010’s crime caper The American.

Yorick van Wageningen has portrayed many memorable characters over the past 20 years and tackled some truly difficult roles including one the most unlikeable screen villains from recent times: abusive social worker Nils Bjurman in David Fincher’s 2011 remake of The Girl with the Dragon Tattoo. Van Wageningen recently announced that he will take an indefinite hiatus from acting in order to work on other projects related to Dutch cinema.