Zürich offers a wealth of dazzling sights, museums and restaurants, which continue to make it one of Europe‘s most intriguing capitals. If you are looking to immerse yourself into the local culture, to get off the beaten track or to discover new things about this Swiss jewel, we have just the thing for you; A list of Zürich’s best-kept secrets. 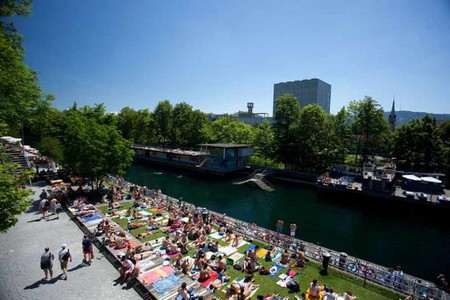 In the hot summer months travelers need not worry about cooling off, with the city’s numerous outdoor river and lake baths offering plenty of opportunity to while away the hours under the sun. The Frauenbadi at the Stadthausquai are strictly women only, while men congregate at the nearby Schanzengraben. Another noteworthy destination is the Seebad Enge, offering prime views over the Alps, or the Strandbad Mythenquai with its stunning beach. Many of the baths transform into trendy bars as soon as the sun sets, providing visitors with refreshing, alcoholic drinks and barbecues to create the perfect finish to a summer day. 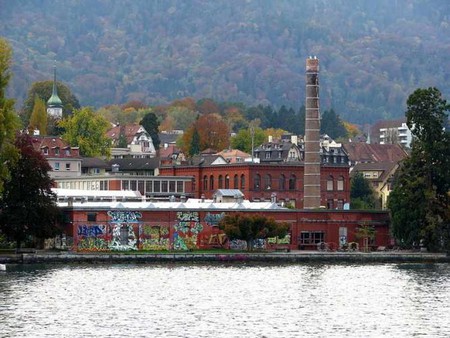 If you think Zurich is nothing more than a polished, squeaky-clean European capital swarming with bankers and professionals, then think again. Make your way to the up-and-coming Zurich West quarter and take a good look at the Rote Fabrik, an old factory building now representing one of the city’s most progressive and inspiring cultural and musical venues. From poetry slams, theater and films to food and incredible electro music concerts, the Rote Fabrik offers some of the most intriguing and versatile entertainments in the city. Additionally, local graffiti artists are encouraged to exhibit their talent by decorating the exterior of the artistic hub with their latest creative outbursts. 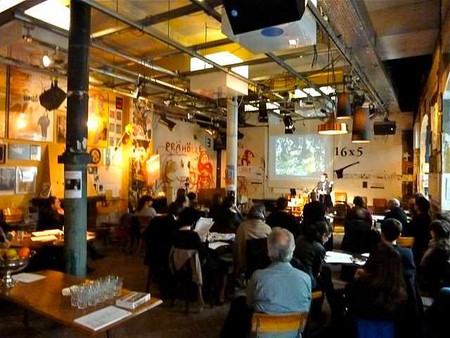 On February 2, 1916 the population of Zurich awoke to a surprising announcement; the formation of “The Cabaret Voltaire”. Due to its neutrality in the Second World War, the Swiss capital had become a popular refuge for artists from all over the continent and consequently became the home of the inspiring Dada art movement. After its gradual decay throughout the years, a group of neo-Dadaist pioneers infused the stages of town with new life and creativity. The anarchic Dada movement continues to drive novel breakthroughs in the art world today, and where else to venture into its artistic depths than in the very place it first came to be? Why not swing by at Cabaret Voltaire for one of their tasty cocktails and enjoy a fantastic evening of provocative and artistic performances which are sure to leave a long-lasting impression.

Considering the size of the Street Parade, it might not appear quite so secret, yet few people are aware that Zurich sets the scene for one the largest techno parties in the world. Since the end of the Love Parade in 2010, Zurich became home to the largest techno parade in Europe, representing a celebration of freedom, love and tolerance. Up to one million people follow the peaceful yet energetic parade along the shores of Lake Zurich on the second Saturday of August each year, and around 30 Love mobiles filled with dancers and DJs spread rhythmic vibes that transform the city’s otherwise tranquil atmosphere into an animated and engaging party.

Zürich is not only one of the top destinations for jazz music lovers, offering some of the best venues and artists on the continent, but also hosts one of the most significant jazz festivals in the world. Jazznojazz invites artists from various related genres, ranging from funk and soul to blues, or other comprehensive styles, to prove their talent and elate the crowds. The festival has evolved into an institution for all sorts of experimental music, allowing its musicians to advance contemporary vibes and take their rhythms to a new, experimental level. The festival was first introduced by the AllBlues Konzert AG and has continued to grow in visitors as well as artists on a yearly basis.

The newly opened Le Jardin Du Champagne brings to Zürich a spark of bubbly brilliance during the summer months. The secret Champagne garden party is one of the city’s new, hot places to be and, with its magical atmosphere, an event that is simply not to be missed. After making a reservation, an email will reveal the secret location of the party, along with additional information such as the night’s theme. Live bands and classy performances further increase the extraordinary ambiance and offer some truly memorable nights. Next to Cuban cigars comes a magnificent wine and champagne collection, and attendants can take their pick from marvellous, refreshing cocktails too. 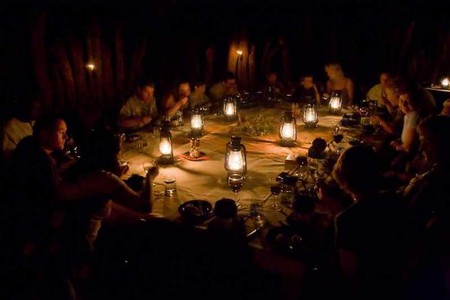 Are you up for a culinary adventure? Why not become involved with Zürich’s Secret Dinner organisation and permit yourself a surprise night of gourmet food and quality drinks. The event takes place at top secret spots throughout the city, which are not revealed until customers arrive at the scene itself. From a boat house to art studios and brothels, expect the unexpected. The Secret Dinner concept includes everything from shuttle bus services to multi-course meals and alcoholic beverages. Since its beginnings this year the event has seen an impressive number of attendees all looking to be part of its novel take on the Swiss dining scene. 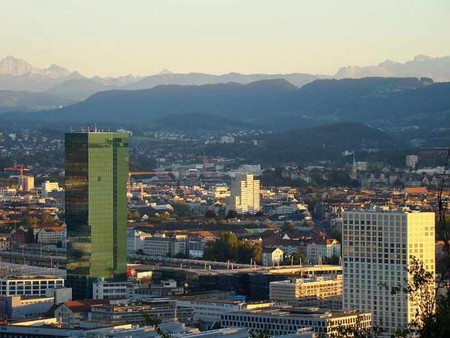 It’s easy to while away the hours in Zürich’s magnificent old town and along the shores of the dazzling Lake Zurich. But why not venture outside the touristic areas into Zurich’s western parts, former industry quarters, now home to some of the city’s hippest and trendiest restaurants, shops, museums and people? Here, visitors can find Switzerland’s highest building, the Prime Tower, and enjoy a refreshing drink at the Cloud’s Bar, located at the top. Or why not enjoy the rhythmic tunes of talented artists who take to the stage at Schiffbau, a former factory turned theater. Or, you can wander around the vast square of Frau Gerold’s Garten and enjoy organic dishes, sourced from the project’s very own garden, located on the premises.