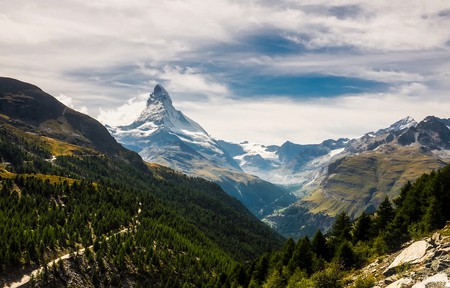 Consider yourself an expert on Switzerland and the ways of the Swiss? Check our list to see if you’ve done the 15 things necessary to claim that title.

By law, every house in Switzerland must possess or have access to a nuclear bunker. Although this can be pretty cool, you’ll quickly realise that the snazzy, super-cold, grey, empty room is just waiting to be filled with all that junk you don’t want in your place.

Understood the Swiss Version of Democracy

Switzerland’s version of democracy can be baffling, particularly if you are used to your vote being as useful as a soundless cow-bell. But it really is quite simple; the people’s vote counts for almost everything—whoever gets the most votes wins. Unfortunately, this revolutionary concept hasn’t caught on around the world. 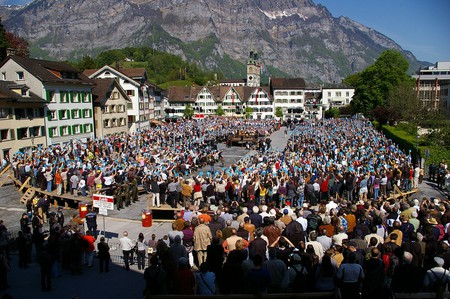 The Landsgemeinde, how the Swiss used to vote and still do in some cantons. | © Marc Schlumpf/ WikiCommons

… and quickly understood that unless you are worth at least six digits, it’s not all that it’s cracked up to be.

Broken Your Bank for a Big Mac

Switzerland’s Big Mac’s are the most expensive in the world. In fact, the fast food in general in this country isn’t that cheap. 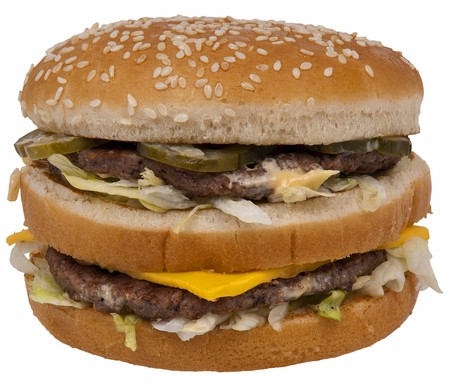 Finding a Swiss person in Switzerland can be like finding a gold bar on the street—uncommon. Particularly in multi-cultural cities like Geneva, the country’s long history of welcoming exiles has given way to an amalgamation of nationalities.

Claimed Cadbury’s is the Best Chocolate in the World

Those who have tracked down a Swiss person will likely have delighted in hearing from them that any non-luxury brand of chocolate is the best in world, far surpassing the likes of Lindt. Said person will also probably tell you, by means of an uncharacteristically fierce diatribe, why chocolate is a source of national pride in the country.

Cried About the Price of Health Insurance

Switzerland is one of the most expensive countries in the world for health insurance, and it’s required by law to have it. Experts will know that spending five minutes telling your doctor how your favourite fighting cow fared in her last fight is a sure way to burn through a wad of cash.

Been Stuck Behind the Swiss in an Elevator

The Swiss don’t like doing anything unless it takes a long time to do. Anyone who has spent a lot of time in the country will quickly realise this, particularly when exiting an elevator. 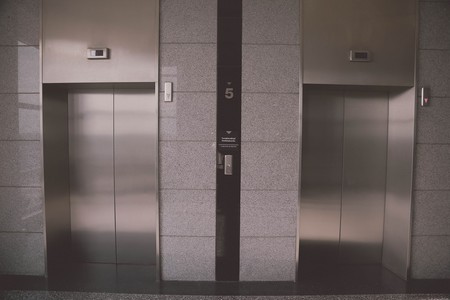 The Swiss linger in elevators | © nakataza02/Pixabay

Admired the Swiss Efficiency and Cursed It

The Swiss get things done. This can be fantastic and a breath of fresh-air for those used to more chaotic administrations, but it is also a curse, particularly if you owe the State any cash.

Not Dropped Your Bread in the Fondue

It only takes one time for your cheese coated bread to slide off your skewer and into the pot for you to understand. In Switzerland, whoever is so unfortunate to suffer such a tragedy has to pay for the whole meal, just to add insult to your now overly cheesy bread.

Any Swiss expert will know that you don’t just “go for a drink” in Switzerland. Such a venture can take many weeks of saving if you want to have more than a couple. But once you’ve gotten through those arduous days of skinflinting and summon up the courage to order a round for your mates, you hand over that crisp 50 Franc note with pride to receive only a few measly coins in return. 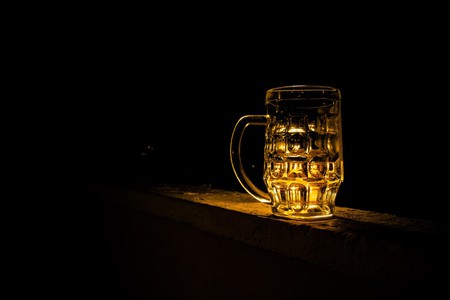 A pint is costly in Switzerland | © AgencjaAIAC/Pixabay

Tried to Pronounce Abfallsackgebühr and Chuchichäschtli (Or Any Swiss-German Words)

Switzerland is a funny old place with four languages, which can make it rather tricky if you’re not fluent in any of them. None are more difficult than Swiss-German, which boasts words like abfallsackgebühr, the word for the rubbish bag tax, and chuchichäschtli, meaning a kitchen cupboard. Granted, these are not particularly useful words, but drop them casually during a fondue-dinner chat, and you are as good as Swiss.

Let’s face it, Switzerland is expensive. Stay there long enough, and, just like so many others, you’ll quickly begin to eye the cut-price supermarkets just across the border. 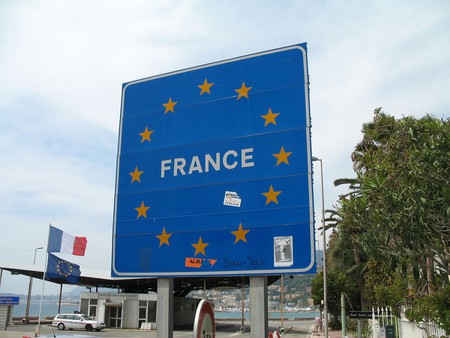 Broken the Law on Sunday

This is easier done than said in a country that likes to enforce a day of peace and quiet by law. A few of the things you aren’t allowed to do: hang your washing out to dry, mow your lawn or recycle your rubbish. Tread carefully.

Denounced Your Neighbour/Colleague/Friend for Uncivil Behaviour

The Swiss like denouncing people. It’s their civic duty, after all. This can be great, as you feel more secure knowing that someone, somewhere is watching your back. But when you receive your first complaint for parking one centimetre over the white parking line, you’ll likely want revenge on the next rascal who dares to do their washing on Sunday.