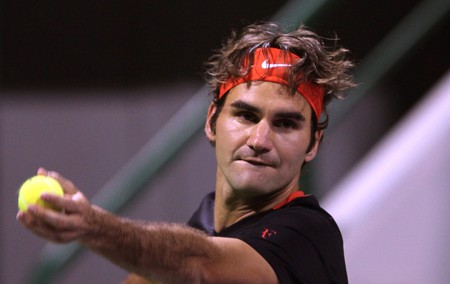 The Swiss adore Roger Federer, who is considered one of the greatest tennis players ever. That’s devotion. Discover what lies behind the popularity of Switzerland’s Peoples’ Champion.

Here are just a few examples: Basel-born Federer has won no less than six Swiss Sports Personality of the Year awards. He became the first living person to be stamped, literally, on the country’s postal service national stamps in 2007. In 2012, the Swiss voted Federer as the country’s greatest legend, behind only Albert Einstein. High praise, indeed.

On the one hand, it’s quite obvious why the Swiss love Federer, we need only look at the stats. He’s won 19 Grand Slam singles titles, a world record in men’s tennis. He’s claimed the no. 1 spot in the ATP world rankings for 302 weeks, including another record-breaking stretch of 237 consecutive weeks. This isn’t just excelling, this is sheer domination of the sport for years. 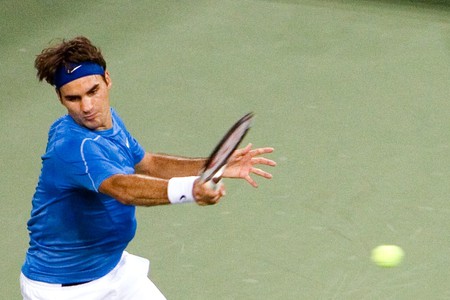 If any other country had such an acclaimed record holder, they’d love and boast about them too. And even if they aren’t so lucky, at the end of the day, we all take what we can get. Look at the English devotion to Tim Henman, whose grand claim to fame was reaching six Grand Slam semi-finals. Feats which earned him immortalization as a hill near Wimbledon.

But the Swiss are also devoted for a simpler reason; they’ve sucked at most other popular sports during Federer’s reign. Sure, the Swiss excel at bobsleighing, skiing, ice hockey and a myriad of other winter sports. But at others, like football, rugby and basketball (traditionally, the big national sports at the world stage), the Swiss haven’t really had a national talisman. 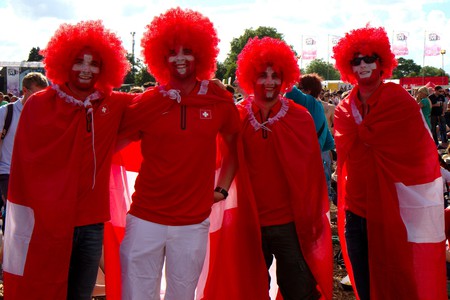 That’s kind of changing with the ascendency of Xherdan Shaqiri, Switzerland’s new footballing icon who is the face of the new, world-beating Swiss team, and Stan Wawrinka, another of tennis’ ‘Big Five’, who has climbed the rankings, splitting Federer’s fan base in the process. But even these big names have a long way to go before reaching the deified status that Federer holds in Swiss hearts.

But the Swiss also love Federer for his reputation as a stand-up dude, like when he explained Switzerland’s livestock situation to a kid. Aside from livestock-related Q&As, Rog also started the Roger Federer Foundation in 2003 to help empower children, and now, his organization aims to provide one million children with an education in 2018. He also built a pad for his mum and dad when constructing a new home in swanky Wollerau, near Zurich. That’s sweet. It just so happens that Wollerau’s taxes are rock-bottom, but hey, he brings plenty of gold medals to the country – give the guy a break. 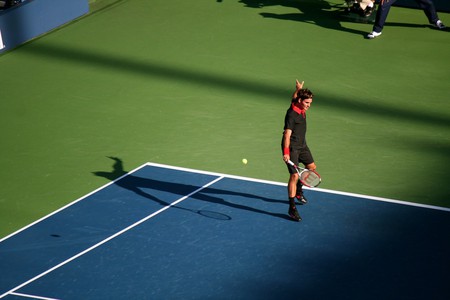