Why Geneva's Bodmer Foundation is a Book Lover's Dream Spot 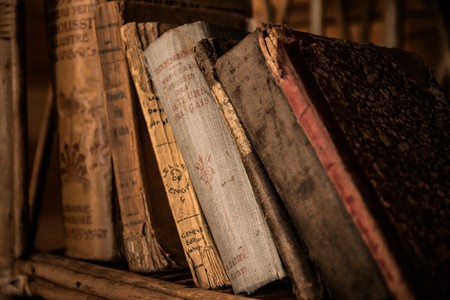 There has never been a more important time to remember the power and beauty of the written word. We live, for better or for worse, in an age of tweets and hashtags, when messages are truncated, decimated and whittled down into little more than a few hundred mindless characters. A trip to Geneva’s Bodmer Foundation may be just what you need to revitalize your love of the written word.

Martin Bodmer was an unashamed bibliophile. Born and raised in Zurich, Switzerland, his love for the written word began early. At the age of 16, he started amassing rare editions that would form the basis of his incredible library. He dubbed this collection a true testament to the power of writing throughout history. Shortly before his death, Bodmer put into place a plan to open his collection to the public by placing his books under the control of the Martin Bodmer Foundation. 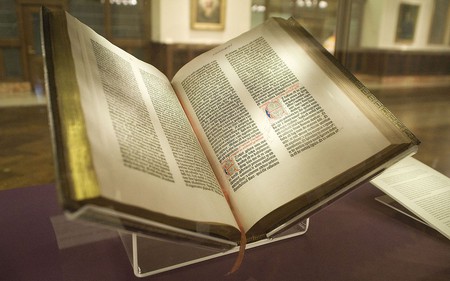 A copy of the Gutenberg Bible, considered by some, one of the most beautiful books ever printed | © NYC Wanderer / WikiCommons

Initially, the Bodmer Foundation was open first and foremost to researchers, but in 2003, the first public exhibition opened its doors. Since then, thousands have made the short trek to Cologny, on the outskirts of Geneva, to enjoy Bodmer’s collection.

Bodmer’s collections are based on four ‘spheres’ that encapsulate our fascination and use of the written word; power, art, science and faith. Walking through the library is certainly awe-inspiring as the weight of history is heavy in the air. Some of the books held by the library, such as the only Gutenberg Bible in Switzerland, copies of the Egyptian Book of the Dead or an original copy of Grimm’s Fairy Tales, are mind-spinningly valuable, both from a monetary and historical point of view. Among the 150,000 pieces held by the Foundation, many of which form part of the permanent display collection, are true gems that you are unlikely to see anywhere else in the world. 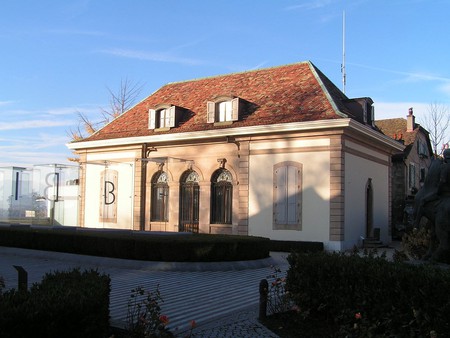 It might not look like much from the outside, but the Bodmer Foundation houses some of the finest rare books and manuscripts you are likely to see | © Romano1246 / WikiCommons

To reiterate, Martin Bodmer’s collection is truly incredible, that can’t be emphasized enough. Its contribution to research – and just plain old pleasures – is in many ways beyond measure. To be able to experience just a mere fraction of the enormous number of rare books held in the library is a delight, whether you are a bibliophile or just someone who enjoys the occasional novel. You’ll leave inspired and perhaps a little more hopeful that the written word may change, be devalued and slandered, but that its history can never be erased.