What's So Great About Being Swiss? 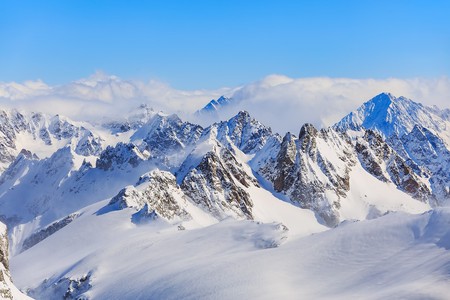 The Swiss recently tightened their citizenship laws. Coming into force on January 1, the new law included provisions that means only C permit residents can apply for citizenship. For many, becoming Swiss isn’t a straightforward process anyway. So, assuming you ever decide to take the plunge and survive the application process, what would be so great about being Swiss?

You can sit on the fence, guilt free

Switzerland has been famously neutral, aggressively so in some cases. If a particularly heated debate fires up over dinner, you could always toe the national line and claim impartiality. Admittedly, you could do this anyway. 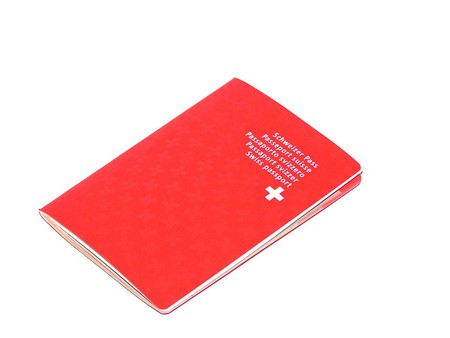 In theory, the best thing about being a neutral country is that, well, nobody hates you. The Swiss passport is pretty good currency on the global travel market; according to a study published by Henley & Partners, the Swiss passport can get you into 174 nations around the world without the hassle of a visa, the same as a Spanish, Belgian or Dutch passport. For a quick comparison, a U.S. passport gets you into 173 countries and a UK passport 175; Germans have the best passports and can walk on into 177 countries, visa-free.

Switzerland’s odd system of direct and representative democracy is often lauded as a great example of how to get things right. With citizenship, you too can exercise the power of the people and vote in the numerous referendums that frequently alter the government’s position on important issues. But as an article SwissInfo.ch points out, we shouldn’t put Swiss democracy up on such a high pedestal. After all, it’s not the people who vote in the countries seven-person cabinet, but parliament.

The Swiss are all happy and fit, right?

The Swiss continually rank high on world happiness and health indexes. In 2017, they were ranked as the fourth happiest country in the world. Swiss people also enjoy some of the longest lifespans in the world, with men and women regularly surpassing 80 years. This is helped by hefty investment in healthcare and education. Of course, it goes without saying that a new passport isn’t going to erase any unhealthy living on your part. 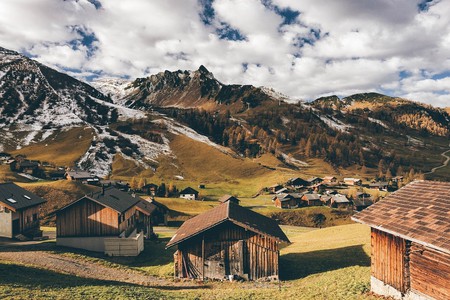 But… becoming Swiss is a nightmare, for some

Those born in Switzerland to Swiss parents have it easy as it is renowned as one of the hardest nationalities to obtain. They don’t, for instance, have to pass the infamous citizenship test, which includes a round or two of interrogation where your Swissness is picked over with a fine-toothed comb. You may have to name all of the lakes in your home region (Switzerland is literally home to thousands of lakes) and you must stand tight lipped and unyielding in the face of the racket of cow bells – one Dutch citizen found her Swiss application denied after her outspoken denouncement of that particular national symbol. Another unfortunate would-be citizen failed her Swiss test after naming skiing as a Swiss sport rather than the little known sport of Swiss wrestling, or hornussing. These horror stories are enough to make some reconsider the Swiss life, but despite this many people take the plunge every year, and succeed. 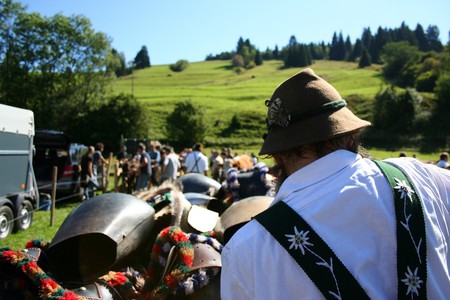