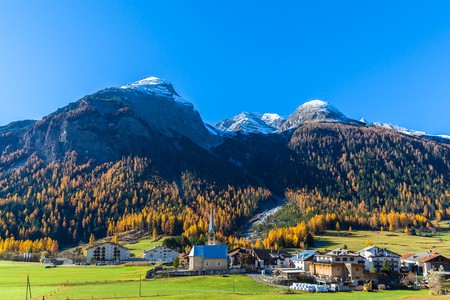 In the mountainscapes of Switzerland lies a village so beautiful that you literally are not allowed to take photos of it – and no, this isn’t fake news.

Last month, the fabulous Swiss village of Bergün/Bravuogn made a snap decision to ban tourists from taking photos of their pretty little village.

Why? Well locals believe their houses are so drop-dead gorgeous they think that if people see pictures of their village on social media, wanderlusters won’t be able to fully experience it when they visit. Fair?

According to the Swiss tourist board:

‘It is scientifically proven that beautiful holiday photos on social media make the viewer unhappy because they cannot be there themselves.’

Has it stopped people? Of course not. It’s only natural that tourists are rebellious from time-to-time, right? 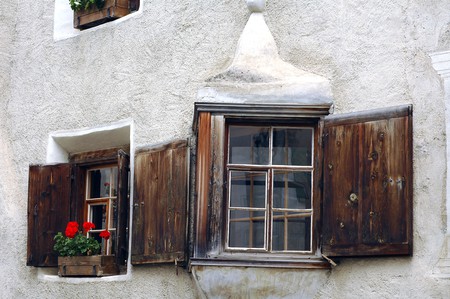 If you dare break the rules, you’ll be forced to pay out a five Swiss franc (UK£4) fine. Shocker.

Of course, oodles of people have sparked their outrage on numerous social media sites, but in an attempt to defend it being a real law, the tourism board added that it’s a ‘bold way’ to promote the village. 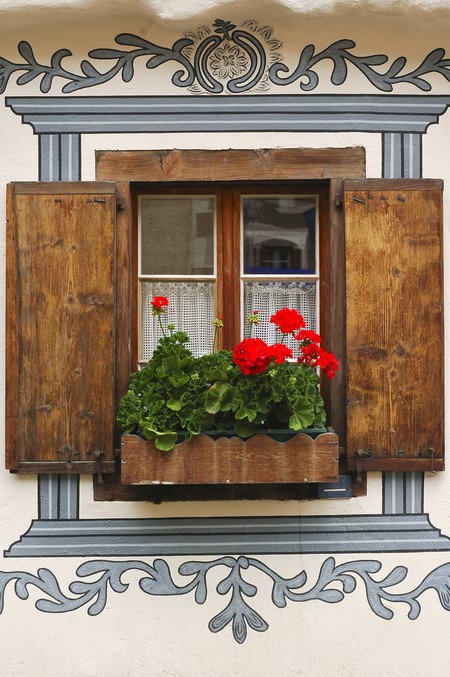 Let’s all go risk the five Swiss franc fine, shall we?

Want more news? This Italian city might start telling people not to visit it!