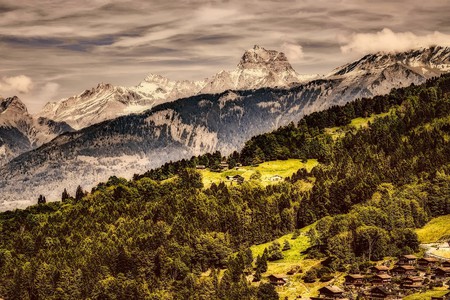 Switzerland has been named one of the most unfriendliest places according to a new survey of expats around the world. Three in 10 people surveyed believe the Swiss are unfriendly towards foreigners.

It’s not entirely surprising as, like the Alps all around them, the Swiss have an icy reputation. Last year the same survey caused a moment of national shame as Uganda pipped Switzerland in another list of top places to live.

‘Unfortunately, while there are four different coexisting languages and cultures in Switzerland, the acceptance of diversity does not seem to extend to newcomers,’ InterNations, the organisers of the survey, said in response. 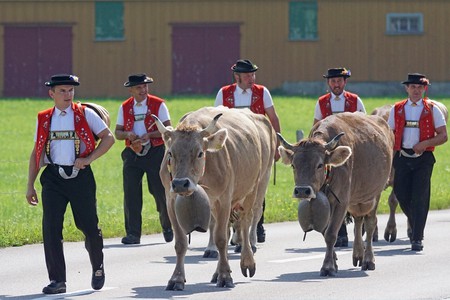 Swiss culture is totally accessible to everyone | © Pixel-Mixer/ Pixabay

As one American respondent said: ‘people in Switzerland have a culture of being reserved, they are friendly, but not actually looking for friends.’ Other respondents felt the same and it wasn’t purely found to be a linguistic barrier, Swiss culture seems to be impenetrable to some.

The Swiss scored poorly on friendliness, making foreigners feel welcome, and openness to expat friends. But Switzerland is still considered the safest country for expats, with a high quality of living and better income than is available elsewhere. Just don’t tell that to a native. 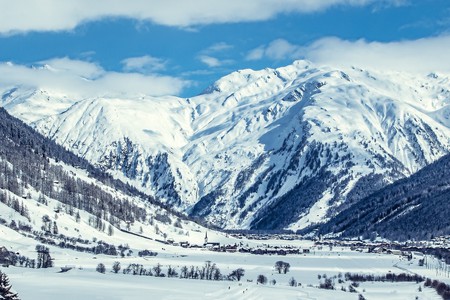 According to figures from 2011, around 23 percent of Switzerland’s population is made up of foreigners (whether all can be considered ‘expats’ is highly debatable). And recently there have been discussions about how many foreigners should be allowed to live and work in the country.

Expats living in Switzerland have mixed views. Some can count their Swiss friends on one hand, while others say the Swiss are just like any other people around the world; a little distant at first but warm over time.

So don’t let these findings put you off completely, there is a great side to Swiss culture, however unfathomable it may be. But just in case, you should learn what not to say to a Swiss person to heighten your chances of thawing them out a little.