This Country Could Be Next in Line to Ban the Burqa 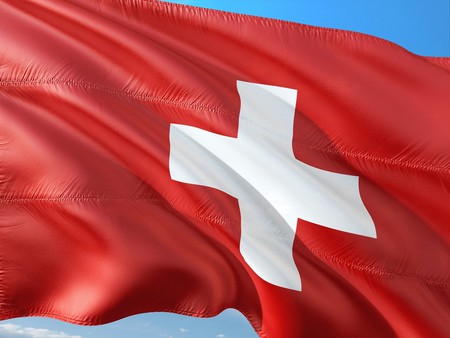 Switzerland lines up to ban the Burka | © RonnyK/ Pixabay

The Swiss public is set to vote on whether or not to ban the burqa. This comes after a far-right group gathered 100,000 signatures from across the country’s 26 cantons.

If the ban goes ahead, Switzerland will be joining France, Belgium, Austria, the Netherlands (which has a ‘partial’ ban in place) and several other regions in Spain and Italy in rolling out legislation that disallows women to wear burqas.

The outcome of the referendum is anyone’s to predict. A survey held in 2016 found that 70 percent of Swiss people were in favour of a burqa ban. This is despite the fact that only around five percent (roughly 330,000) of Switzerland’s population consider themselves Islamic – and few of that number actually wear the full burqa or even the niqab.

The Swiss canton of Ticino enforced a burqa and niqab ban in July 2016 – the first of its kind to appear in Switzerland. Wearing either can result in a fine of up to 10,000 francs (roughly £7,700). This ruling came after the people of Ticino voted in favour of outlawing the religious garb in 2013. The ban was branded a ‘success’ earlier this year by cantonal officials after less than a dozen fines or warnings had been handed out.

In 2009, despite most political parties opposing a nationwide ban on the construction of new minarets, the Swiss public voted in favour by a relatively large margin. The result shocked both pollsters and the government who had both foreseen a marginal victory for rejecting the ban. 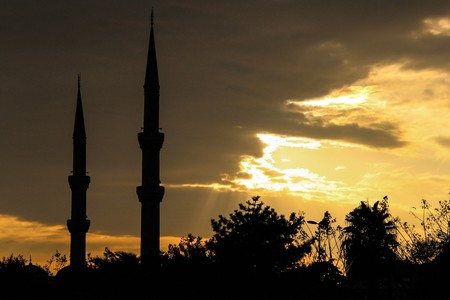 While in May 2017, the canton of Glarus overwhelmingly rejected a burqa ban in an open-air vote.

Activists from the Egerkingen committee launched a campaign early last year to gather together signatures in support of the nationwide referendum on banning burqas. Last week, Walter Wobmann, Swiss MP and member of the right-wing Swiss People’s Party, announced the signature drive had been successful.

Switzerland has long been known as a safe-haven for those fleeing the atrocity of war. The country’s neutral status and large number of human rights organisations has contributed to its reputation as a refuge for the persecuted. However, in 2009, the head of the UN’s human rights department said the minaret ban was setting the country ‘on a collision course‘ with its commitments to international human rights. The latest referendum, if successful for the far right, will undoubtedly set the country on yet another collision course.

Wobmann argues that the burqa should be banned to ‘maintain public order and respect for the dignity of women.’

The Swiss Federal Council will set a date for the referendum. It’s not expected to take place before 2018.