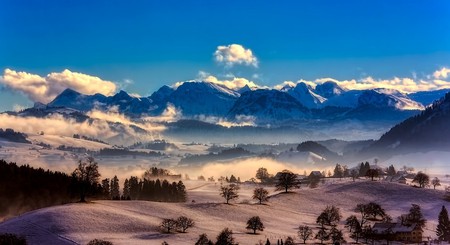 If you’re looking for a new spot to live, surrounded by splendid mountain views while also earning a pretty penny, you should look no further than Switzerland. The Alpine country comes top of the world for salaries, according to a recent study by HSBC.

On average, expats making the shift to Switzerland earn more than $193,000 each year and find work in the numerous banks, pharmaceutical companies and commodities firms.

HSBC found that expats can more than double their earnings by moving to the Helvetic nation, while also raking in a little less than double the global average expat salary.

This is the third year in a row that HSBC placed Switzerland in prime position for expats. India, China and the US followed behind.

But before you pack your bags and your quad-lingual phrasebook, you should know that despite the six-digit earnings, overall expat satisfaction in Switzerland is much lower than in other countries. After weighing in more than just a healthy bank account, Switzerland comes an unimpressive eleventh spot.

Singapore, Norway, New Zealand and Germany are much more favoured by expats despite having lower average incomes. 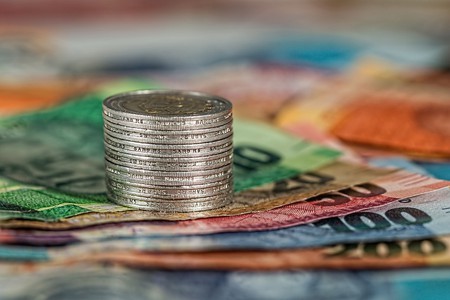 Count your cash in Switzerland, it might be the only Swiss friend you make | © stevepb/ Pixabay

Foreigners in Switzerland, despite making up around 20 percent of the population, are perhaps put off by a supposedly icy local population and impenetrable local laws and customs. Switzerland slid down to 36th spot in HSBC’s rankings for local acceptance, while it nearly propped up the table for social life, coming 44th out of 46 countries surveyed.

It seems that living in a country inundated by natural beauty isn’t enough to make up for an almost friendless living experience. So while you might want to move to Switzerland to rake in a load of cash and make your banker happy, you might want to cross the border to meet people.

Beautiful yet cold. Welcome to Switzerland | © 12019/ Pixabay
Give us feedback