The Swiss capital of Bern is only a short trip away from Basel | © 151390 / Pixabay
One of the many great things about Basel, Switzerland, is that a day-trip can take you deeper into the country or across the border into either France or Germany. Read on to discover the best day trips to take into either one of the three countries.

A train ride to Lucerne, the heart of central Switzerland, takes only around one hour. Lucerne is a beautiful town that blends old and new perfectly. When you visit, you should spend time wandering through the old town and be sure to take in the iconic Chapel Bridge. Lucerne is also a great base to explore the rest of central Switzerland, by ascending either Mount Pilatus or taking a casual boat trip around Lake Lucerne.

A short trip across the German border near the city of Lörrach are the ruins of Rötteln Castle, which sits on a mountain spur, surrounded by forests and plenty of greenery. It’s mostly in ruins, but the tower remains intact; a climb up its stairs offers great views of the surrounding countryside. 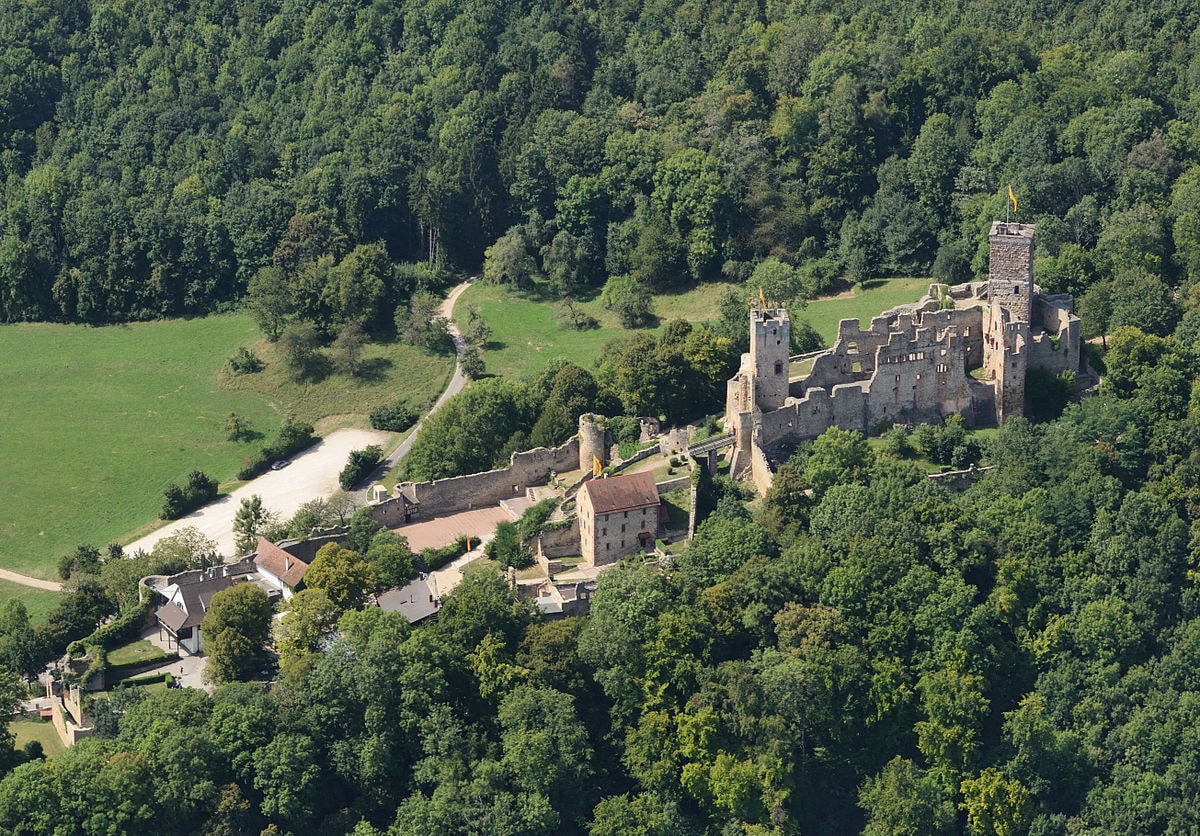 You won’t find a bigger waterfall in all of Europe. At their peak, the Rhine Falls is a mass of white froth as hundreds of litres of water tumble 23 metres (75.5 feet), all along a 150-metre (492-foot) expanse. The falls are best experienced by a boat ride, but there are plenty of viewing platforms on either side of the river’s banks.

The rocky perch of the Château du Haut-Koenigsbourg couldn’t be better for enjoying views of the Upper Rhine Plains. It’s not known when the castle was built, but it may have been around since the 12th century. The castle has seen a rich and dramatic history as it’s changed hands frequently over the years and was the seat of princes, warlords and bandits, resulting in a long period of decline. Restored at the beginning of the 20th century, the Haut-Koenigsbourg now sees 500,000 visitors pass through its gateway every year. The journey takes around one hour from Basel. 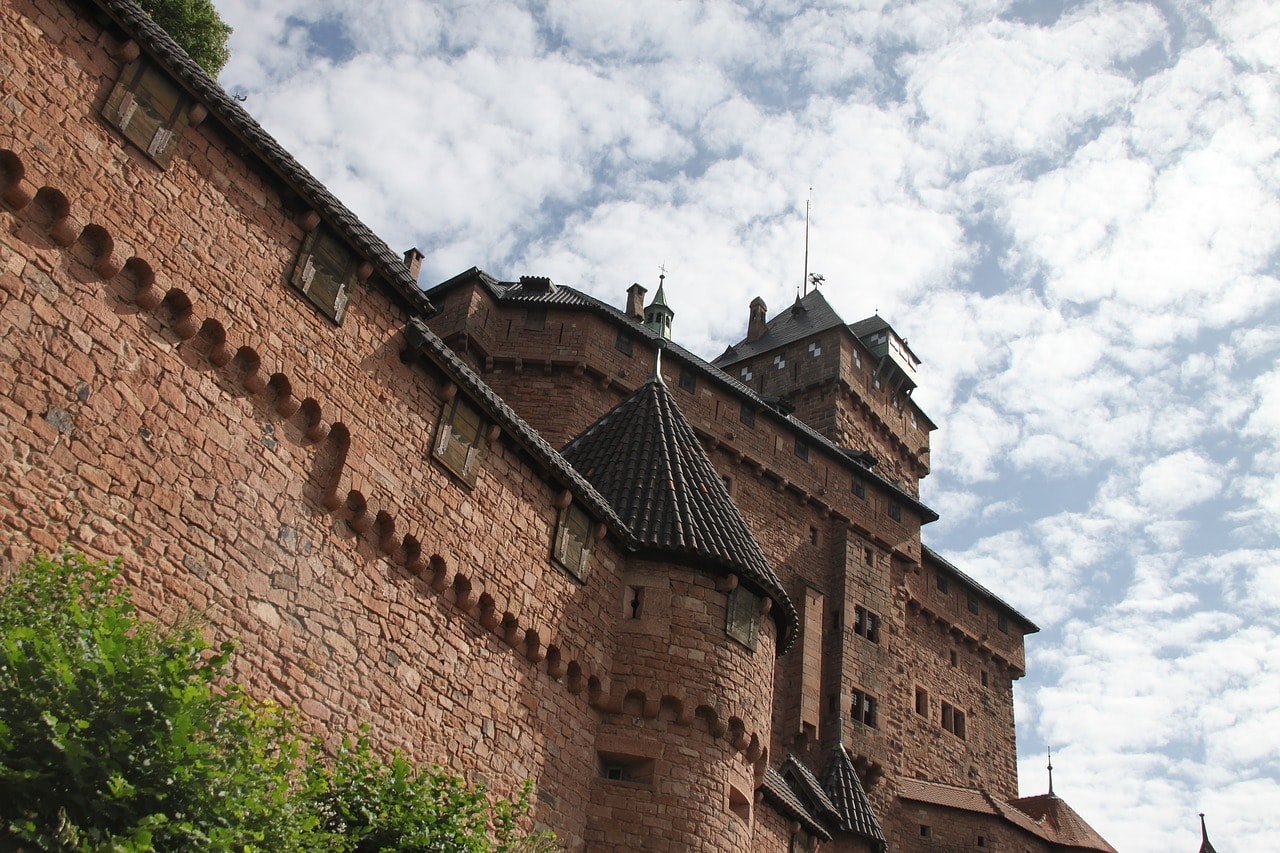 You can reach the buzzing city of Zurich in under an hour from Basel. Switzerland’s biggest city is often mistaken for its capital, and it certainly has that busy feel to it. On a day trip, you can choose from a number of great things to do, whether you want to visit some of Switzerland’s best museums, tour the historic old town or head to the Bahnhofstrasse, the country’s premier shopping street.

The actual Swiss capital is only a short train ride away, but you’ll feel a world away from both Basel and Zurich. Bern is more laidback and tranquil. Wandering through the beautifully maintained old town, you’ll get the impression that you’ve stepped back in time to a medieval town, rather than the capital city of the world’s richest country. Before you go, read our guide to the best things to see and do in Bern. 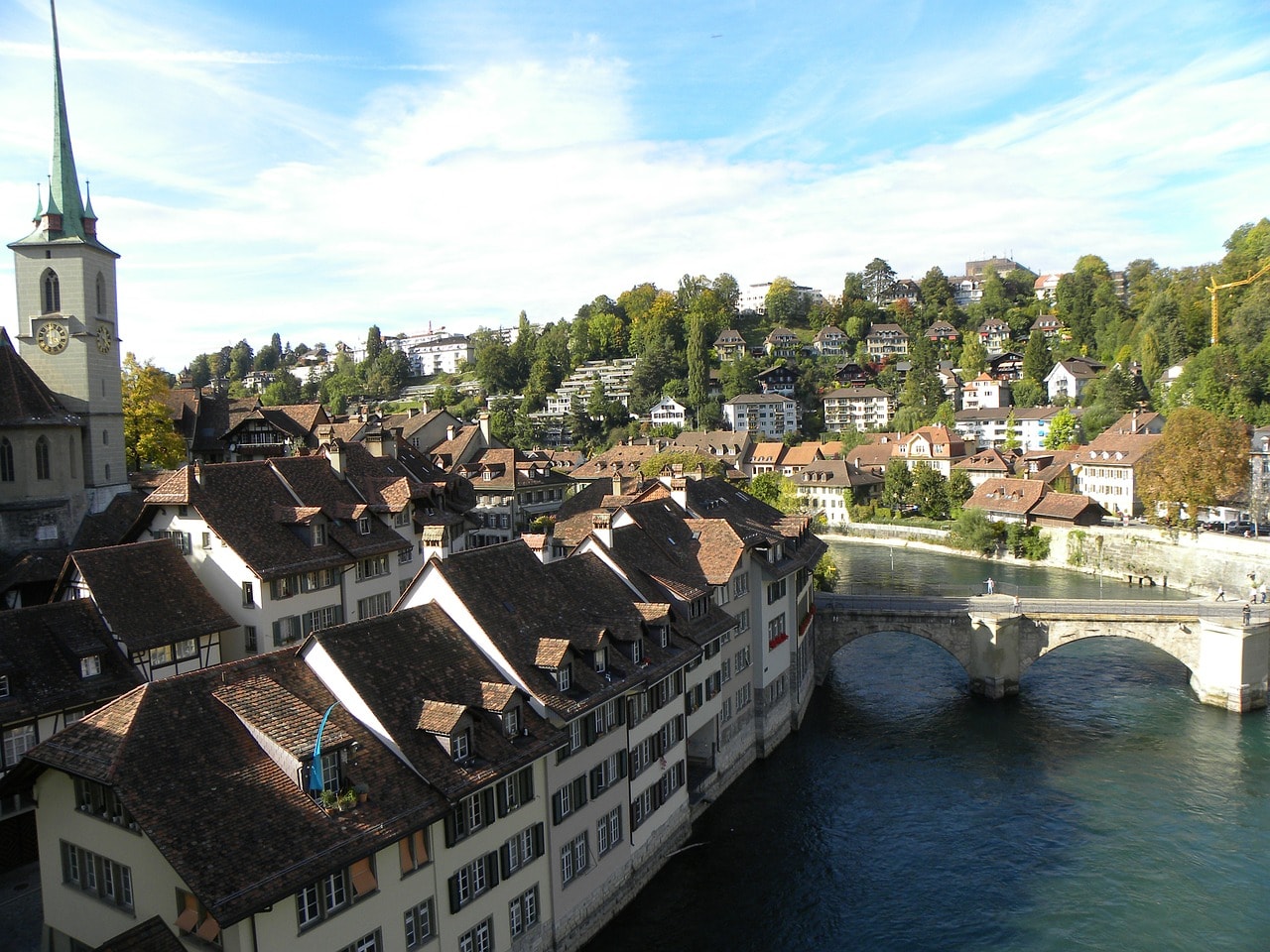