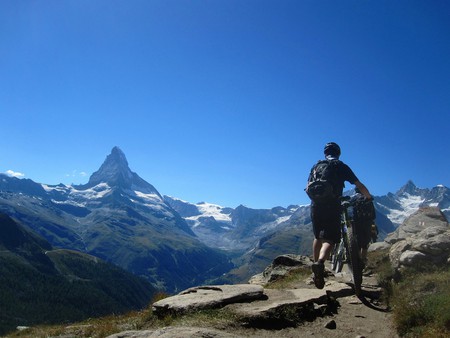 Switzerland has over 12,000 kilometres of sign posted cycling routes that are just waiting to be explored. Here are some of the best routes that span the country and its many different landscapes.

Travel 152 kilometres through the Graubünden Alpine landscape, one of the most spectacular areas in Switzerland. The route begins in Chur, the oldest city in Switzerland and takes you over the narrow and winding Albula Pass to the Engadine valley, which offers up breathtaking views of the surrounding mountains. 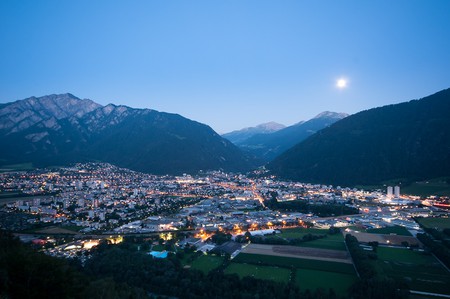 As its name suggests, the Rhine Route follows the curving course of one of Switzerland’s main rivers, from its mountainous source all the way through the eastern part of the country, ending up in the capital of Basel. The route begins in Andermatt in the Oberalp Pass, where you’ll skirt past Lake Toma, the source of the Rhine. From there it’s a long arch across the country, passing by the shimmering Lake Constance and the Rhine Falls at Schaffhausen along your way to the historic city of Basel.

Take in some of the most beautiful lakes in Switzerland on the Lakes Route, that starts off in laid-back Montreux on the shores of Lac Léman, to Lake Constance on the eastern fringes of the country. On the way, you’ll pass by popular tourist destinations like Gruyères, which is the home of the famous Swiss cheese with the same name. You’ll also see Switzerland’s many lakes; the Zugersee, Sihlsee and the Zürichsee being just a few.

On this route, you’ll travel 365 kilometres from Basel, on the northern border with Germany, through central Switzerland and end up in Chiasso in the canton of Ticino, which hugs the border with Italy. Passing through some of the busiest traffic routes in the country’s centre will feel like a chore at times, but as you cross over the Alps and into the beautiful, Mediterranean-like climate of Ticino, it will all be worth it.

Lac Léman, also known as Lake Geneva, is the largest lake in Switzerland. A tour around it covers approximately 200 kilometres. This route has several possible starting points and is easy to follow as it is well sign posted (route 46). It’ll take you through four Swiss cantons and into France for a short stretch, with stunning views of the shimmering lake and the mountain ranges of the Jura and the Alps. 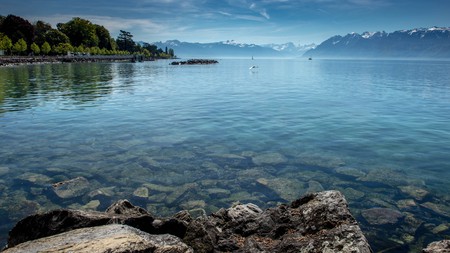