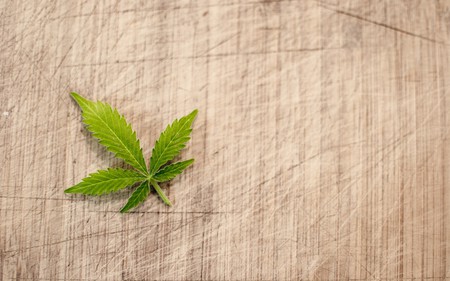 Today, if you were to stop outside a corner shop in one of Switzerland’s main cities you might see a little sticker on the window with a rather happy looking marijuana leaf beckoning you to come in. That’s a sure sign that your chosen establishment sells Switzerland’s latest trend, legal cannabis that’s light on THC.

Tetrahydrocannabinol is the part of marijuana that gives users the ‘high’. Back in 2011, the Swiss decided to legalize marijuana that contains up to one percent of THC. In most other countries this limit is set at a fraction of a percent. One percent is not enough to give you a buzz (black market marijuana is said to contain around 15-25 percent of THC), but still has high amounts of cannabidiol (CBD) and will leave you feeling mellow. Low THC marijuana is also believed to be good for pain relief.

Switzerland has long been an experimenter when it comes to drug control. It’s been somewhat of a trailblazer when it comes to focussing on treatment, rather than criminalizing users. Much of this is owed to the memories of Needle Park in Zurich when public areas were overrun with overdosing drug users and spent needles. So, when it comes to prohibition, the Swiss have opted for leniency. 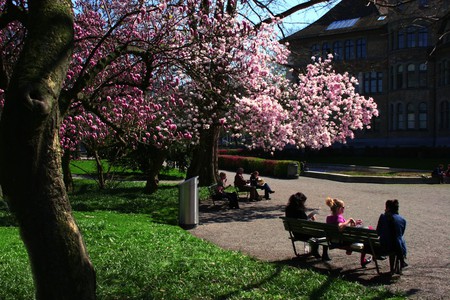 In the 80s and 90s, Zurich’s Platzspitz park became a hotbed for drug use, which prompted Swiss authorities to clean up the situation | © raphaelstrada / Flickr

Good old common sense comes into the equation as well. The Swiss are big fans of marijuana and the scent is not uncommon when walking through its famously clean streets. Around 500,000 of Switzerland’s eight million residents are regular cannabis users. The legal cannabis fad is now so popular that in July of last year, one of Switzerland’s largest supermarket chains rolled out the first hemp cigarette in the world. They were, pleasantly, surprised by the popularity of their product. The nascent industry was estimated to be worth 100 million Swiss Francs last year and this is only expected to rise.

You should be aware that there are regulations against marijuana with THC levels above one percent. These are enforced with fines. To stay on the right side of the law, make sure that any cannabis you buy comes from a licensed seller. 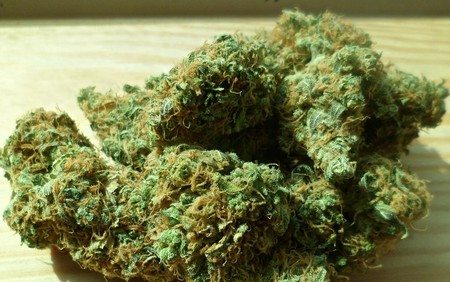 Legal cannabis in Switzerland is low on THC, meaning that the normal buzz is missing | © cheifyc / Pixabay
Give us feedback