When it comes to jewelry, Switzerland has more than the Swiss watch to offer. The country’s humble presence in the design scene is brought to the fore with the artistic and bold approach used by these six Swiss jewelry designers. If you were ever curious about what contemporary jewelry is about, this list is worth exploring. 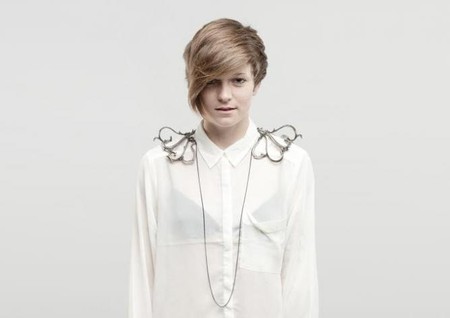 Bernhard Schobinger designs from the heart. In contrast to the wave of contemporary conceptual jewelry designers, Schobinger claims to be led entirely by his emotions. The outcome of Schobinger’s approach is jewelry that resembles random bits and bobs swept up in a net from a pool of experience. Precious stones are combined with broken glass, crystals, coins, aluminum cans and countless other objects he has gathered together. What seems ostensibly to be unworkable garbage is manipulated and transformed into Schobinger’s jewelry and granted a special place in its new and beautiful form. 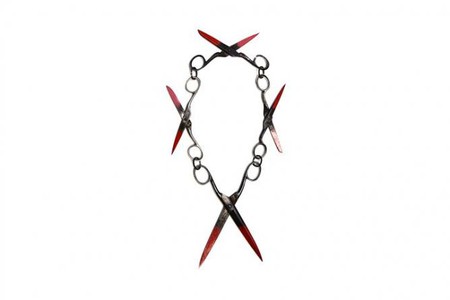 Having graduated just two years ago with a degree in goldsmithery, silversmithery, metalwork and jewellery from London’s Royal College of Art, the Swiss native Julie Usel is not afraid to use unconventional material in her pieces. She pushes the boundary between function and concept, such as in her No Function / No Sense? collection in which she disguises a gemstone ring with beef. Indeed, she often uses organic material including goat’s faeces, chunks of fresh meat and potato skins. Usel’s artistic jewellery allows her to explore various concepts as well as express her personality and experiences, placing a sense of herself into her jewellery and inviting the wearer to spiritually accompany her on her journeys.

Artist and jewelry designer Noémie Doge only graduated from the Royal College of Art in 2014, having begun her further education in Geneva and Amsterdam. She has been exhibiting her work internationally since 2007 and between 2010-2011, Doge initiated – and continues to co-organise – the B-Side Down Town Art Jewellery Festival, showcasing contemporary jewellery across Amsterdam. Building on a quote by Marcel Proust – ‘remembrance of things past is not necessarily the remembrance of things as they were’ – Doge created her In Search of Lost Time collection of necklaces and masks in 2012, focusing on time and remembrance. Doge currently lives and works in Lausanne and London. 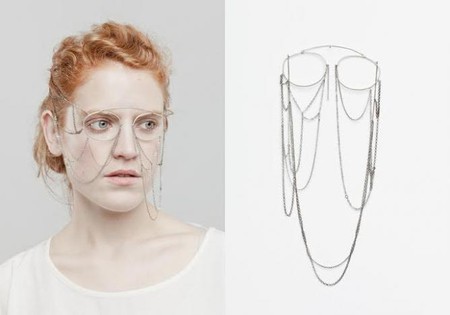 Noemi Doge, ‘Will be’, Mask in silver 925 and stainless steel | Photo by Baptiste Coulon

Born in Switzerland and trained as a goldsmith, Christoph Zellweger now works in the UK after attending the Royal College of Art in London between 1991–1993. Zellweger’s work focuses on the way we manipulate and create the world around us and with that in mind, he produces innovative art installations, artefacts and jewellery. Going beyond the jewellery piece as singularly an example of body adornment, Zellweger questions the notion of value and what defines value today, as well as questioning identity and the modification of our body through medical intervention. It is clear that Zellweger spends much of his time doing research, providing coaching and taking part in workshops where he delves further into his thought-provoking questions. 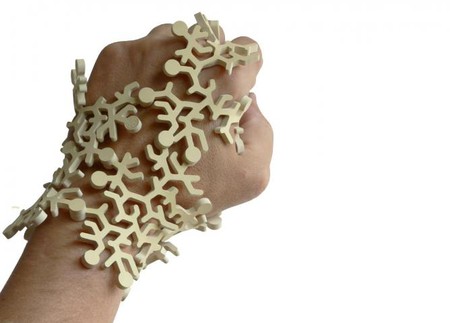 Taking up residence in China and India during the past decade, Esther Brinkmann uses local culture to inspire her designs whilst mixing in her own viewpoint. Educated at the School for Applied Arts in Geneva, Brinkmann is a Swiss jewellery designer whose success has reached beyond the borders of Europe – first exhibiting at Fei Gallery in Guangzhou in 2008 with ‘Not for Your Body Only’ and having further exhibits across the globe. Brinkmann’s collections often focus on cultural symbols or her experiences in different cultural settings, such as her brooches shaped like faces with Chinese features.

Said to be the master of contemporary jewellery, Otto Künzli has a unique and ironic approach to jewellery design. His pieces are often striking and aim to send a deliberate message, as can be seen in his well-known ‘Gold Makes You Blind’ bracelet that completely conceals a gold ball with a layer of black rubber. As seen in his 1980s series of brooches, created using folded wallpaper, Künzli’s jewellery aims to get back to the original purpose of jewellery, that of decorating the body, but also stands out on its own as a piece of wearable sculpture. His jewelry is full of wit and humour and has been enticing customers throughout his 45-year career.