Switzerland Pledges to Protect Nature, But Is it Enough? 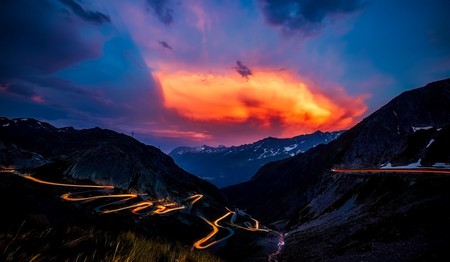 Switzerland is rightly known as a land of natural beauty, and last week, while launching their Biodiversity Action Plan, the Swiss government pledged 80 million CHF per year to protect Switzerland’s natural heritage.

“The state of biodiversity in Switzerland is unacceptable.” The report states bluntly.

“From time immemorial, we have used, changed and adapted our nature to our needs,” The Federal Office for the Environment continues. “The impact of humans on ecosystems has never been as intense, profound and lasting as today.”

Switzerland is home to numerous entities that are designed to protect nature around the world (RAMSAR, WWF, the IUCN and CITES to name a few). But it has let its natural beauty fade like everywhere else.

The Natterjack toad, the European pond turtle and the Woodchat Shrike are just a few of the species that are on the verge of disappearing from Switzerland. Others, like the wolf, once actively exterminated, have made a comeback, only to be under threat once again.

It’s not only species that are in danger. Beautiful landscapes have been turned over for agriculture or grazing pasture, threatening once abundant flower blooms while the country’s age-old glaciers are beating a rapid retreat in the face of climate change. A report by the Swiss environment office in 2016 found that, although negative affects have slowed, landscapes across the country continue to deteriorate. 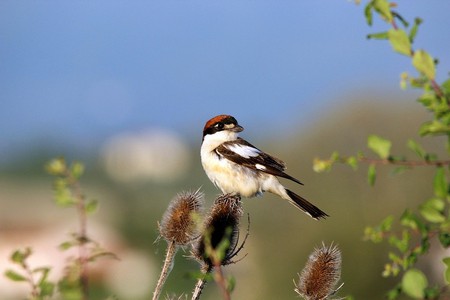 In sum, half of all Swiss landscapes and one-third of its species are threatened today according to a recent report.

With this record in mind, a trio of organisations — BirdLife Switzerland, ProNatura and WWF Switzerland — published their own Biodiversity Action Plan to coincide with the government’s own. These groups argue that while the plan and the money that has been pledged is a good step forward, it falls short of what is needed. The government’s plan, unlike their own, doesn’t place the responsibility of making changes and negating environmental impacts on any industry or organisation in particular; without this binding nature, the plan appears to lack real teeth, according to the three organizations.

“We have been supporting the Federal Council in its strategy since 2012 and will continue to do so,” said Werner Müller from BirdLife Switzerland. “But it must finally move forward. With our action plan, we want to point out in which direction. ”

You can play your part in protecting the nature of Switzerland, and any other place you visit, by not degrading the landscapes and supporting environmentally friendly practices. Don’t just be a spectator.