Switzerland and Italy Are Planning A New Trans-Border National Park 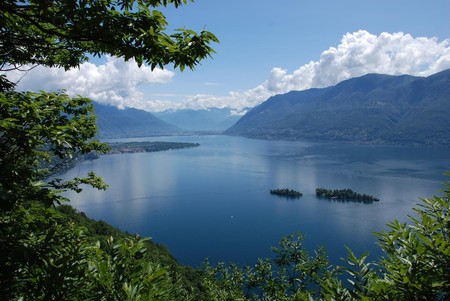 Switzerland and Italy are moving ahead with plans to create a new trans-border protected area. After signing an international treaty with the Italian government, the Swiss Federal Council recently announced its plan to put the Locarnese National Park to a vote. If the vote is successful, the park will become Switzerland’s second national park and Italy’s 23rd.

The proposed Locarnese National Park sits in the southern canton of Ticino and would include the Valle dei Bagni in Italy. The trans-border park would cover a vast and diverse landscape and include sites of cultural importance and natural beauty, from deep canyons to dense, age-old forest.

The new park would join the Swiss National Park, which was created back in 1914 in the canton of Graubünden. This park is renowned as one of the best places to hike and see Switzerland’s wildlife. Italy currently has 22 national parks, protecting around 5% of its total land area. 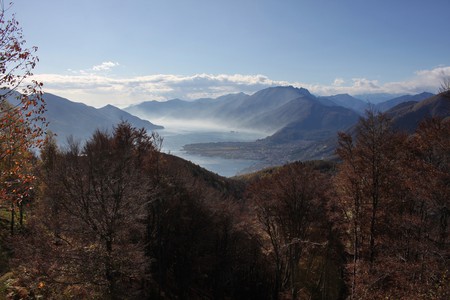 The proposed park would mostly be in the canton of Ticino, but would cross the border into neighboring Italy | © Uwe Häntsch/ Flickr

In 2016, a similar motion to create a park across several of Switzerland’s southern cantons and part of Italy was defeated due to a lack of local support. The Parc Adula project had been 16 years in the making and had the backing of conservation NGOs, such as Pro Natura and WWF. However, many local people feared that the national park would disrupt their livelihoods, creating more bureaucracy and putting up barriers for local businesses. In the end, their vote ended the initiative.

According to SwissInfo, the Locarnese National Park project now has strong local support and is seen as a “park of national importance” by many in the region. So, this time round it may be successful. “However, this will only come into force if the Ticino municipalities concerned accept the creation of the park and if the Confederation grants the Park the ‘park’ label,” the Federal Council noted.

Local communities are expected to vote on the creation of the Locarnese National Park later this year.