Swiss Democracy, Not So Great After All? 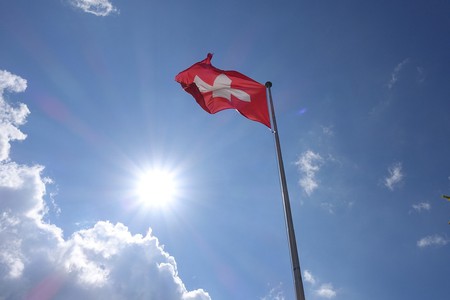 Much is made out of Swiss democracy. Its stable system is one that is envied by some, and aspired to by others. Direct democracy, which sees people still gathering in town squares to make decisions with a raise of the hand, is the law of the land. Yet the Swiss probably wouldn’t agree if you said their democracy was perfect. In fact, when asked, they’ve reacted with the same groans towards elected and unelected officials.

A recent poll suggests that not all is as rosy as it seems in the Helvetic nation’s political system. A total of 55% of people polled said they were unhappy with the work being done by the Swiss Federal Council and the parliament. Switzerland’s Federal Council is only indirectly elected by the people, as the parliament picks this seven-person body. Doesn’t sound very democratic, you might think.

Furthermore, when asked how they rated individual Council members, those polled ranked Alain Berset, the youngest Swiss president in history, the highest. Even he was middling, though, only achieving a score of 3.94 out of six. This runs contrary to another poll conducted last year, that suggested dissatisfaction with politics had fallen since the year before. It would appear the Swiss aren’t sure if they’re happy or not. 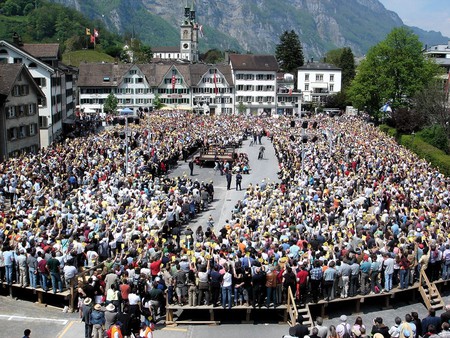 The Landsgemeinde, or assembly, is still used as a way of voting in parts of Switzerland | © Adrian Sulc/ Wikicommons

The waters are muddied further as of late last year, when Switzerland’s government ranked as the most trusted in the world by the World Economic Forum, while a recent survey by the Economist Intelligence Unit ranked Switzerland as a fully-fledged democracy, hamstrung only by low participation in politics. That low participation is best seen by epically low participation at town hall meetings, one of the linchpins of Switzerland’s local democracy. As Swiss Info points out, hardly anyone turns up, and attendance at meetings has been steadily declining over the years. In fact, turnout at Swiss general elections is usually quite low and ranks among the lowest in Europe, at around 50%.

Other elements of Swiss democracy are hailed. For instance, it only takes 100,000 signatures to trigger a national referendum. True, this system of direct democracy throws up some contentious acts, like the soon-to-be-held vote on banning the burqa, which will go to a national referendum despite strong government opposition. Other votes have been pushed through by the people in the past, despite the government’s objections, showcasing that it truly is a healthy democracy. Those who find themselves on the losing side of debates aren’t always downtrodden, either. 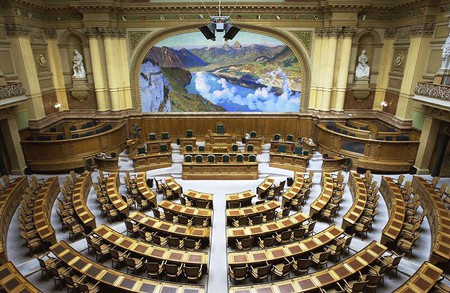 It seems the Swiss people may not particularly like the way their politics are going, nor fully agree with what their politicians are doing but they trust them to do it. They also seem to be stepping away from local politics little by little, and in doing so they are leaving behind the very heart of Swiss democracy. If this seems inconsistent and confusing, then you are well on your way to understanding Swiss politics. It’s not perfect, but as its advocates will tell you, Switzerland is an island of stability in a sea of democratic instability.