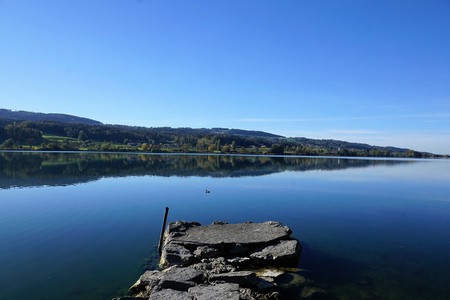 When ranking the world’s problems, things like climate change, the threat of nuclear war and global inequality may spring to mind. Eliminating the use of PowerPoint might not top many people’s lists. Though anyone who has ever sat through a never-ending, tedious presentation can probably have at least some sympathy for Switzerland’s Anti-PowerPoint Party.

Switzerland, renowned as a global haven for bank and business headquarters, seems a suitable home for the APPP, which launched in 2011 and immediately made minor shockwaves across the world’s media.

Matthias Poehm, a public speaking trainer, as well as the founder and President of the APPP, launched his party with the aim of inspiring a global movement to turn the tide against PowerPoint, which his website says, is “like a disease.” According to APPP, PowerPoint dominates 95% of the presentation market, something which they are hoping to change by promoting alternatives, like the humble, old-school flip chart.

Poehm believes that in “95 out of 100 cases” flip chart beats PowerPoint and is more effective at getting the speaker’s message across. On top of that, Poehm insists that having staff sit through boring slide-driven presentations is incredibly costly for world economies. He claims that Switzerland loses around 2.1 billion Swiss Francs every year, Germany loses 15.8 billion euros, and Europe as a whole pours 110 billion euros down the economic drain because of PowerPoint. These figures are, however, based on Poehm’s own calculations. 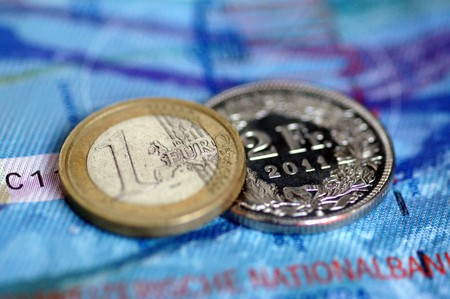 PowerPoint presentations are not only boring but incredibly costly, according to the APPP | © Martin Abegglen / Flickr

Since the launch of the APPP, Poehm’s dream has yet to be realized and his aim of becoming Switzerland’s fourth-largest political party has floundered. Likewise, his hopes of having a referendum on banning the use of PowerPoint in Switzerland also came to nought. However, the party managed to scrape together 4359 votes at the 2015 election and his site has been translated into no less than 12 languages.

All the while, Mathias Poehm continues to campaign. “John F. Kennedy did not use PowerPoint in the background of any of his speeches. That’s exactly what you can do,” he wrote in Impulse last year. However, looking at the party’s rather inactive Facebook page that boasts 2518 Likes, it seems that the Anti-PowerPoint revolution may have simmered out before it ever got going.