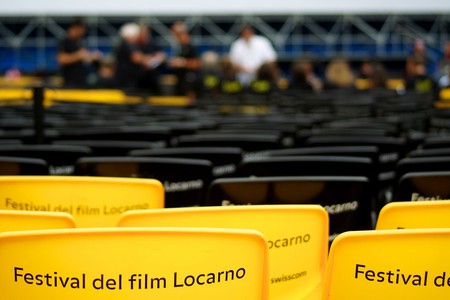 In 2017, the Locarno Film Festival celebrated its 70th edition. Every year, filmmakers, actors, writers and hundreds of film fanatics gather in the Italian-speaking city of Locarno to celebrate at Switzerland’s largest and longest-running film festival. Here’s why you should visit.

The setting is spectacular

The heart of the festival, the Piazza Grande, seats up to 8,000 people for headlining movies. You’ll find yourself gasping, applauding and maybe even shedding a hidden tear alongside thousands of other movie lovers in what is truly a unique cinematic experience.

Not to mention the city of Locarno, nestled on the banks of Lago Maggiore, one of the most beautiful lakes in Switzerland, is a Mediterranean-esque gem with an incredibly temperate climate, palm trees and plenty of sunshine all year round. In summer, when the festival takes place, you’ll easily forget you are in Switzerland. 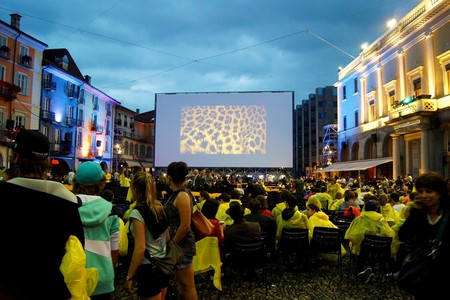 With or without the sun, crowds gather by the thousands in Locarno’s Piazza Grande | © Luca Mascaro / Flickr

It’s the biggest, and best, in Switzerland

Since the very first festival opened its doors on August 23, 1946, the Locarno Film Festival has welcomed the finest in the movie business. Not only do big names come here, but innovators, pioneers and, well, eccentrics as well. This makes for a truly eclectic mix of cinema, which will at times inspire you or leave you feeling rather puzzled and even a little underwhelmed.

The Locarno Film Festival also prides itself on its openness. After each screening in the numerous competition categories, the audience is given the opportunity to question actors, directors and others about the movie.

There’s much more to Locarno

Locarno, found in Switzerland’s Italian-speaking Canton of Ticino is well worth visiting at any time of the year. One of Locarno’s main selling points (and frequently mentioned by its tourist board) is its 2,300 hours of sunshine every year. The almost guaranteed sunshine, along with the tranquil lapping of the lake on the city’s promenade, will make you feel as if you’ve landed in southern Italy rather than southern Switzerland. The city is pleasant to walk through, particularly the Old Town district with its winding streets. Looking beyond the city there are two local peaks, the Cardada and Cimetta, to conquer, either by foot or by cable car.

The next Locarno Film Festival will take place from August 1st to August 11th, 2018. Find out more information here. 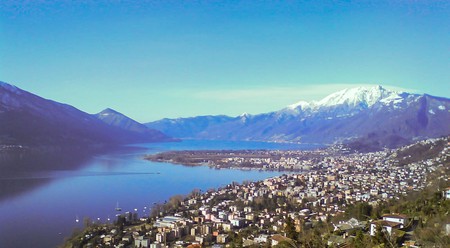