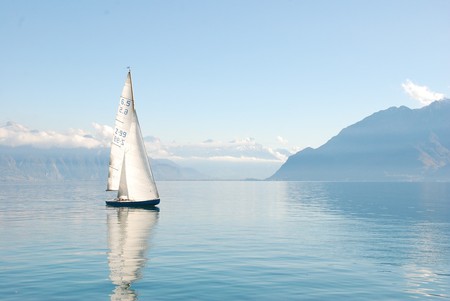 Mysteries lie beneath Lac Léman (also known as Lake Geneva). Over the course of its history, Lac Léman has claimed dozens of ships. Today, there are over 40 wrecks beneath its surface and many more are still waiting to be discovered.

A glimpse into the past

Recently, scientists have used submersibles to delve deeper into the mysteries at the bottom of Lac Léman. It’s no easy task. Léman is one of the largest lakes in both Switzerland and in the whole of Europe. The mammoth task of searching this vast expanse has been made even more difficult by the millions of tonnes of sediment that are dumped into the lake each year by the Rhône river that feeds it. Anything that is at the bottom is coated in a film of sediment, potentially hiding it from curious eyes.

In 2011, a dive team from École Polytechnique Fédérale de Lausanne discovered a 30-metre boat that they believe was used for transporting stone or gravel. It probably sank around the end of the 19th or the beginning of the 20th century, they said. It was a find that would have been difficult without the tech they were using, researchers admitted. 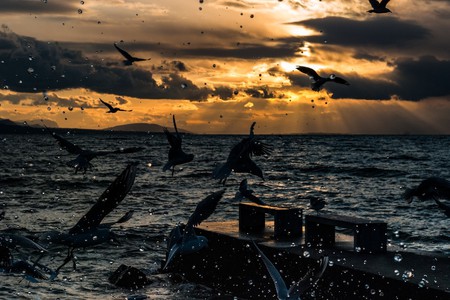 Lac Léman undoubtedly contains other finds like this and it’s highly likely that they’ll be much older than from the 19th century, as the lake has been used for centuries.

The unnamed ship was found not too far from the Rhône. The steamer, which went down in 1883 after a head-on collision with another ship, claimed the lives of 14 people that evening. The Rhône is just one of three old steamers that lie at the bottom of the lake.

While Switzerland is known for skiing, the vast number of lakes in the country offer up plenty of opportunities for diving. On Lac Léman, it’s possible to reach one of the wrecks (find recommended diving sites here). The Hirondelle wreck is only advised for experienced divers as the site is dangerous. In 2016, one diver lost his life while at the site. The Hirondelle was built in 1855 and sank only seven years later on June 10th, 1862 after it struck a rock. The depth at which it lies has left it wonderfully preserved.

To learn more about the history of Lac Léman, visit the Musée du Léman in Nyon. 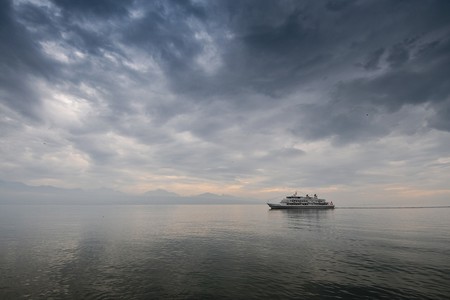