Europe’s Largest Freshwater Aquarium Just Opened Up in This Country 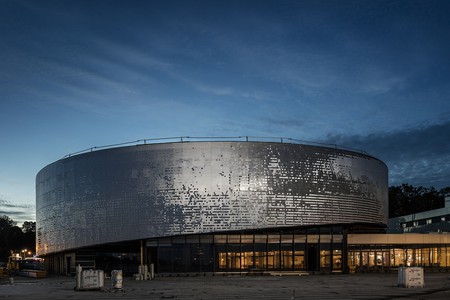 On show in 20 replicated ecosystems are 100 reptiles and amphibians, 10,000 fish and 300 plant species from five continents (Europe, Africa, Asia, Oceania and South America). Sloshing around the new centre, and giving life to all, is over two million litres of water.

“Dedicated to aquatic ecosystems and living things, AQUATIS belongs to a new generation of destinations where visitors can enjoy leisure activities, go on a voyage of discovery and be immersed in their surroundings,” said Bernard Russi, CEO of the BOAS Group, which helped bring AQUATIS to life. “Here, for the first time, we tell the poetic and very real history of a beautiful blue lady, otherwise known as the mother of us all.”

AQUATIS has been 15 years in the making. It started out as the brainchild of French biologist Frédéric Pitaval, who arrived in Switzerland at the turn of the millennium intent on founding a freshwater aquarium. In 2007, the AQUATIS foundation was born, and the road was set towards the official opening on October 21, 2017. 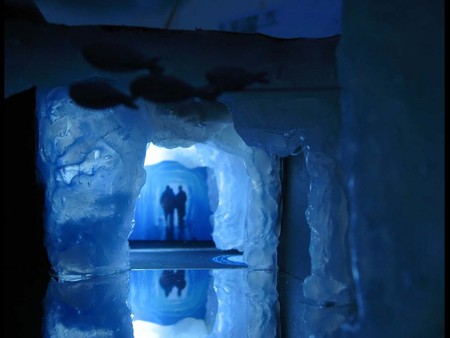 The centre, designed first and foremost as a place of wonders, also seeks to educate about nature’s diversity and provide a space for scientific research. Many of the species you’ll see here are endangered in the wild, primarily because of the rapid changes we are making to our world.

You’ll walk through the Earth’s most threatened environments, learning how they work and also how they are at risk due to development, deforestation, climate change and more.

The poster children of the aquarium are the rather misunderstood piranha, America’s fearsome looking alligator gar and the world’s largest reptile – the Komodo dragon. Some of the lesser-known, but no less fascinating, critters you’ll see along the way are the Mang Mountain pit viper, the curious Hump-head fish, and the common fire salamander, which can regrow lost limbs in a matter of months. 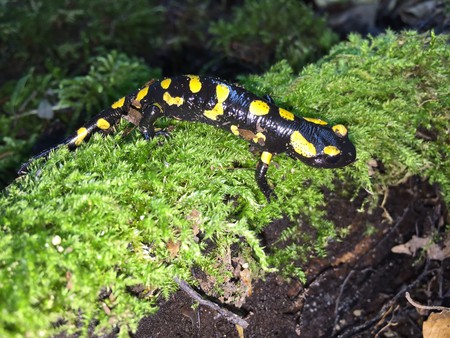 AQUATIS is now one of the must-see attractions in Lausanne for young and old alike. Find out more at aquatis.ch.