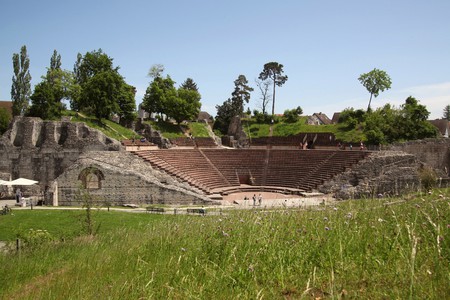 Augusta Raurica was once a hub of life and one of the most important Roman colonies in Switzerland. Today, it is simply one of the best preserved Roman towns is in Switzerland that gives us a glimpse of how life was 2,000 years ago. Join us as we explore its history and click here to discover more of Switzerland’s historic sites.

Built around 15 BC, its name is derived from the Gallic tribe, the Rauraci, who dwelled in the area. Over time, the town became an important trading post and at its height, it became home to around 20,000 people. Two of its main exports were smoked pork and bacon. But its fortunes didn’t last and when the city of Basel began to ascend in importance in the 7th century, Augusta Raurica’s importance began to fade. But many of its riches remained and some of them were literally buried in the dirt.

At the site, which is considered one of the best preserved Roman archaeological sites in Switzerland, you can delve into one of the colony’s lingering mysteries: why was an immense stash of silver buried at Augusta Raurica and never retrieved? 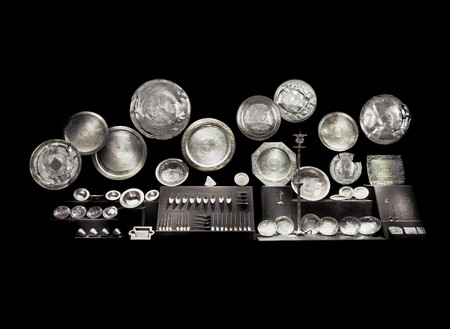 Other sights are equally as remarkable as this mysterious story (to which there is still no firm answer). It may not shimmer or sparkle, but for history buffs, the opportunity to glimpse the longest accessible wastewater channel that’s survived the Romans will be thrilling, for non-history buffs it will be, well, a giant sewer. At the lapidarium, you’ll wander through stone and marble carvings, depicting the everyday life of prominent figures in the colony. While over at the old bakery, children can have a chance at making their own bread, just like the Romans did.

Perhaps the best time to visit Augusta Raurica, however, is during Roemerfest, Switzerland’s largest Roman festival held during the last weekend in August. Legionnaires, in full battle armour, battle it out and gladiators fight to a (bloodless) death in the old amphitheatre, which seats up to 2,000 people. Away from all the fighting and clashing of swords, you can listen to traditional music, marvel at craftspeople whittling away and taste long-forgotten Roman delicacies. Simply put, you’ll feel like you’ve walked back in time. 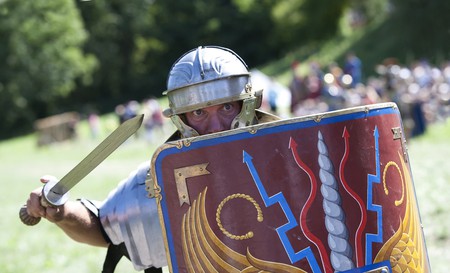