Much like its varied national languages, Switzerland’s literature features an array of exceptionally eclectic voices. The country boasts an impressive list of literary greats including Hermann Hesse and Johanna Spyri. However, as Lindsay Parnell states, its leading poetic presence and pen belongs to its sole Nobel Laureate, 1919’s award recipient Carl Spitteler. 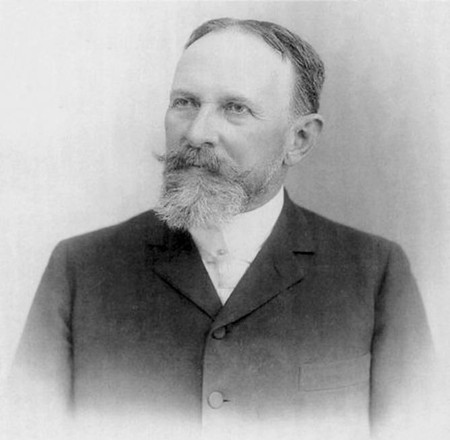 Spitteler’s debut work Prometheus and Epimetheus was published under the pseudonym Carl Felix Tandem in 1881. This now critically acclaimed epic poem interrogates Western theological doctrine through its two fabled title characters. The allegorical text is known for its comprehensive accompanying psychological analysis, completed by the distinguished psychoanalyst Carl Jung. This thorough study ultimately led to its author revisiting the text and undergoing a serious revision of the material. The poem would then be re-published in 1929 under the author’s own name and a reworked title, Prometheus der Dulder (Prometheus the Sufferer). 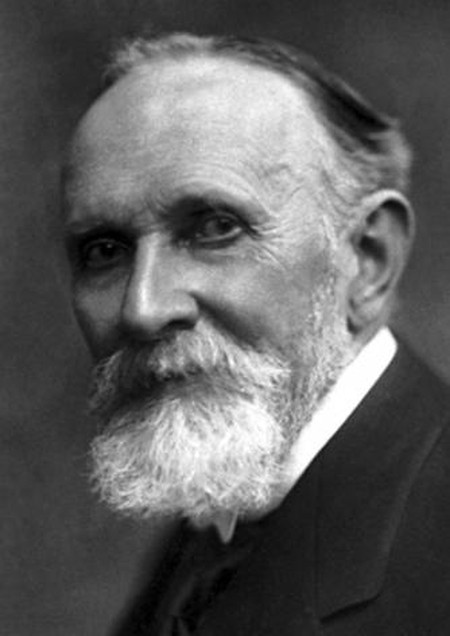 Before becoming known as an academically versatile and revered poet, Carl Friedrich Georg Spitteler worked various jobs including as a teacher, a private tutor and a journalist. As a young boy and adolescent, the author travelled throughout Switzerland living with various family members as he sought a formal education. Ultimately, his travels led him to Zurich University where his formal course of study was law. But such legal pursuits where quickly discarded at the conclusion of his study—leading the way for proper instruction in his true passions; literature, specifically poetry and theology.

Written during a five-year period extending from 1900-1905, the follow-up to Prometheus and Epimetheus is an equally allegorical and ambitious prose poem, Olympischer Frühling (Olympic Spring), a thematic cornucopia of naturalistic, theological and supernatural motifs. In addition to verse, Spitteler was also an accomplished writer of prose and in 1906 published a semi-autobiographical text titled, Imago. The psychologically fueled novella presents a stirring debate about economic status can greatly alter the artistic mind. The following year Spitteler’s prose efforts continued with the release of Die Madchenfeinde (Two Little Misogynists), another autobiographical narrative, this time inspired by childhood events and set in the Swiss village of Liestal.

Spitteler’s poetic and prose text not only exemplify his natural talents as a gifted writer, but also the intellectual synthesis existing between the disciplines of the political, the religious, the academic and the literary.