A Solo Traveler's Guide to Switzerland 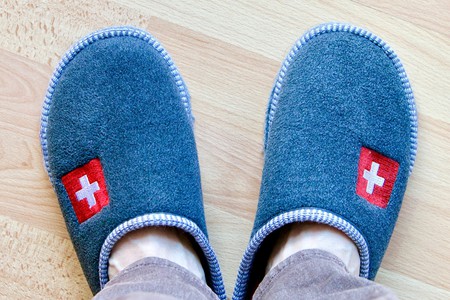 Switzerland is an easy place to navigate as a solo traveler. The sheer variety of things to see and do will ensure you’re never bored. However, it is one of the most expensive places in the world, so careful planning is essential, especially if you don’t have anyone to split bills with.

Switzerland’s 28 cantons speak four languages (French, German, Italian and Romansch) between them. While the divide between French, German and Italian speaking areas is quite distinct, it’s still useful to pack yourself a few pocket guides, particularly if you are planning on visiting more remote areas of the country. You don’t need to be a polyglot, but it helps to know the basics.

Tip: Swiss-German and ‘High German’ aren’t entirely the same. While many people in the German speaking parts of Switzerland will understand and speak ‘High German’, it’s worth learning a few phrases of Swiss-German to make sure you’re fully understood. 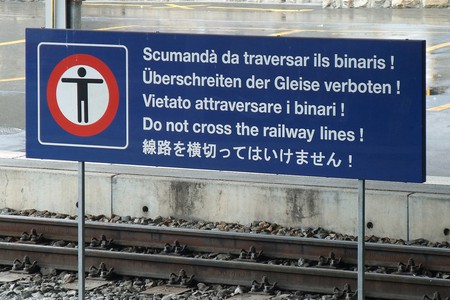 Think safety and don’t get caught out

Although Switzerland is known as a safe place where very little serious crime occurs, the country isn’t without its pickpockets. Don’t get lulled into a false sense of security and always keep an eye on your belongings, particularly in the bigger cities like Geneva and Zurich. It’s important to keep some form of identity with you as well, as it’s required by Swiss law.

Be aware of the prices

Switzerland isn’t cheap. From a simple sandwich to the price of a hostel or hotel, prices can range from expensive to exorbitantly high. Switzerland’s ubiquitous McDonald’s chains also sell the world’s most expensive Big Mac at a whopping 12 Swiss Francs. While it is possible to travel on a budget, it’s best to do plenty of research and travel off-season when prices are not inflated.

Tip: Most places have local markets on Wednesdays and the weekend where it’s possible to pick up a cheap bite to eat.

Tip: If you’re a student don’t forget to bring along your ID as most attractions offer discounts.

Tip: Tap water in Switzerland is perfectly drinkable. Instead of splurging on endless bottles of water, buy a refillable bottle and save cash as well as the environment. 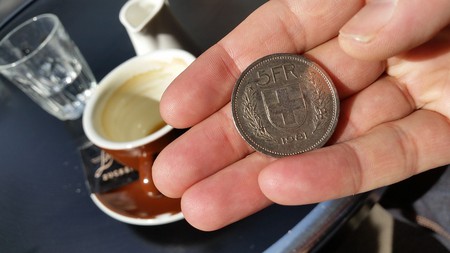 Traveling in Switzerland is easy and relaxed, from the high-speed, and famously punctual, trains to local public transport. You can grab yourself a Swiss Travel Pass and take any mode of transport you like across the entire country. Check out the SBB website to plan your route and download the phone app for complete easy of mind. Some of Switzerland’s train rides also offer spectacular views of the surrounding Alps, from the Glacier Express, the world’s slowest express train, to the GoldenPass Line which takes you from Lake Geneva all the way through the country to Lake Lucerne.

Tip: When staying at a hotel or hostel in most cities a free public transport token is provided; make use of it. As with most other things in Switzerland, public transport is pricey and bus or tram tickets quickly mount up and eat into that chocolate budget.

Tip: If you don’t go for the Swiss Travel pass, make sure to book in advance. Traveling on Switzerland’s famously punctual trains is a treat and many routes offer spectacular views of the country’s many lakes and mountains. While the trains are quick, they’re also pricey but if you book in advance there are often ‘SuperSaver’ tickets available with reductions of up to 50 percent. So when planning an itinerary it’s worth checking out whether or not it’s possible to save a few Francs. 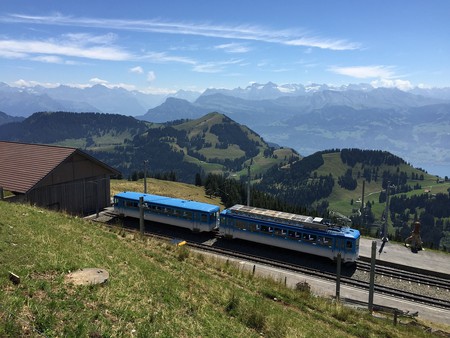 Use it as a stop-over

Do you simply have to go to Switzerland, but are scared of the prices? Use it as a stop-over. Switzerland is well connected to Germany, Austria, France and Italy making it an easy base camp on a longer trip through Europe.

Whether you’re into hiking, snowboarding, skiing or just relaxing with a nice cool beer, Switzerland has a bit of something for everyone. While it is known mostly for its snow sports, don’t count it out as a great place to visit in the summer when the temperatures match those of nearby France and Italy. There are plenty of beautiful lakes or medieval castles to explore and wonderful wines to be tasted in spring and autumn. So don’t stay cooped up in the cities, explore all that Switzerland has to offer.

Tip: If the Swiss ski resorts are out of your price range, check out those in France as many are easily reachable from Geneva. 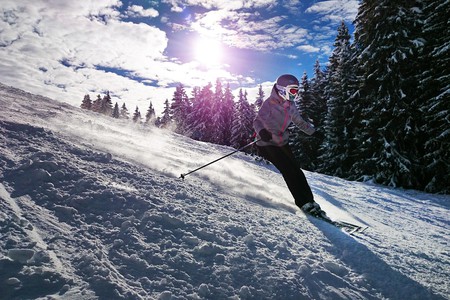