A Cultural Guide to Yodeling in Switzerland 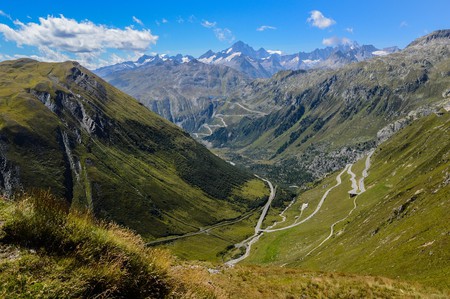 Ah, where would we be without yodeling; that glorious art of making oneself sound like a cat on heat riding a rollercoaster. Probably somewhere much more peaceful, that’s where. Whatever your opinion, you’ll probably agree that yodeling is synonymous with Switzerland – just like cheese and suspicious bank account activity – and the Alps, and it is likely where it all began. Join us on a whistle-stop tour of this traditionally Swiss thing.

Alpine shepherds used yodeling (switching your voice between a natural low-pitch to a high-pitch of falsetto) to communicate in the mountain ranges. Like an olde-time Facetime if you will. Exactly when it began is up for debate. What we do know is that the Roman Emperor Julian wasn’t a fan; in the 4th-century, he ranted about the “wild, shrieking songs” emanating from the Alpine region.

It’s just as well that Julian wasn’t around in the 1830s when yodeling saw an uptick in its popularity. Since this time, the art form, often performed in a choir, has been an integral part of Swiss folk music (or Volkmusic). 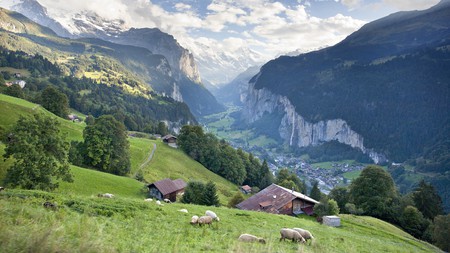 Yodeling the world over

Although we think of yodeling as a super-Swiss, or at least an Alpine, thing to do, the technique has been used to communicate by human beings across the globe. Yodeling is thought to have first been used in Africa some 10,000-years-ago. Norwegians used a similar song-shout hybrid to make themselves heard (called laling), and forms of yodeling have popped up in Azerbaijani, Turkish and Afghan music (where it’s called Tahrir) and many other cultures. So, the Swiss may own yodeling in our minds, but the method is a global one and one whose origins are far from the Alps.

You might think that yodeling is a dying art, but you’d be wrong. The tradition is alive and well thanks in no small part to the Swiss Yodeling Association.

If you want to see the world’s best yodeler’s in action, there is no better place than the annual Jodler Fest, held every year in Switzerland. The event brings yodeling choirs from across the globe to show off their talents in front of massive crowds. Check out the Jodler Fest website for more information. 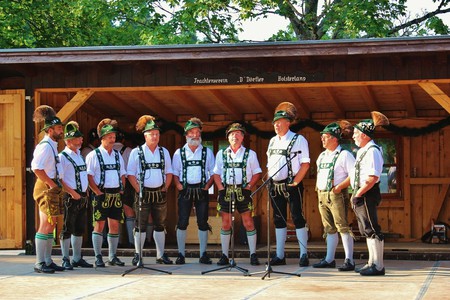 Where can I learn?

If all of this has piqued your interest in learning how to yodel your way through the mountains, don’t fear as you can find classes in Switzerland. Appenzell, a tiny canton in the east of Switzerland, is one place where the tradition is maintained and you can find classes to learn the distinctive, slow form of yodeling that is practised there. If you can’t make it to Switzerland, there’s always the online option.