A Brief History of the Red Cross 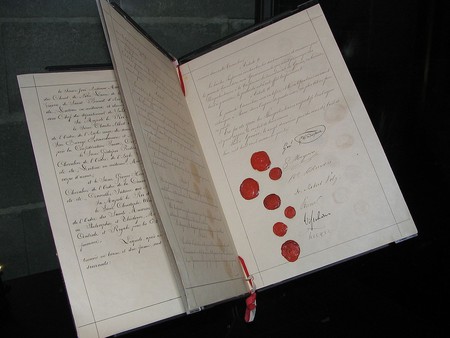 Today, the Red Cross and Red Crescent are known around the world. With nearly 100 million volunteers worldwide, a network of national and local organisations that provide help to those in need, the movement is now a household name. Join us in looking back at the very Swiss foundations of the Red Cross.

The International Committee of the Red Cross was founded in 1863 by Henry Dunant and Gustave Moynier, but the idea came to Dunant four years earlier.

At that time, young Jean-Henry Dunant, a Swiss businessman, was travelling to Italy in search of Napoleon III, the French emperor. He didn’t envisage any grand humanitarian venture at the time; his intentions were purely business-related, and he hoped to be able to ease access to Algeria. But along the way, he stopped at the town of Solferino, which had just witnessed a vicious battle between Austrian and Sardinian forces. 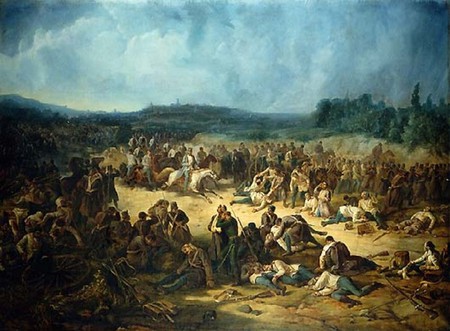 After a single day of combat, over 40,000 men had perished or been wounded; many were left strewn across the battlefield. The sight was too much for Dunant. Abandoning his business venture, he started to assist the injured. Upon returning home to Switzerland, he penned A Memory of Solferino (1862), in which he wrote: “Would it not be possible, in time of peace and quiet, to form relief societies for the purpose of having care given to the wounded in wartime by zealous, devoted and thoroughly qualified volunteers?”

This idea, borne out of the suffering Dunant had witnessed in Italy, laid the first foundation stones of what would become the International Committee of the Red Cross. A momentous moment soon followed in 1864 with the adoption of the Geneva Convention, when 12 European states signed onto the Convention, agreeing to neutrality and protection for wounded soldiers in battle.

Despite Dunant’s troubles – he declared bankruptcy in 1867 – the momentum he had built could not be so easily halted. National societies based on his own in Switzerland popped up across Europe. By 1881, the idea had spread across the Atlantic to the USA with the founding of the American Red Cross. 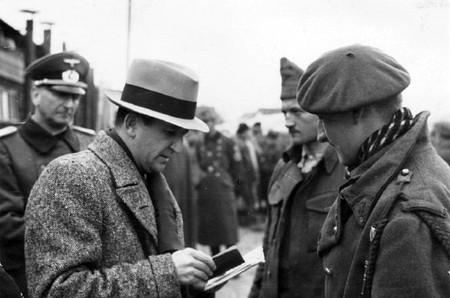 In recognition of his efforts, Dunant was jointly awarded the very first Nobel Peace Prize in 1901.

Since those days, the ICRC and the national societies have provided relief to those who have served in war and suffered from it. During WWI and WWII, prisoners of war camps were monitored, with assistance given where possible. Seven million prisoner of war, or missing person, cards were gathered during WWI and 45 million during WWII.