A Brief History of Lindt Chocolate 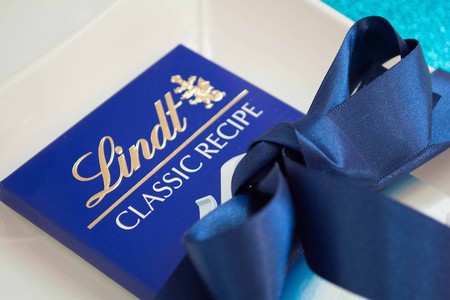 Immerse yourself in the chocolaty history of Lindt, one of Switzerland’s finest and most enjoyed exports.

A man and his son

It is 1845 in Zurich. David Sprüngli-Schwarz and his son, Rudolf Sprüngli-Ammann own a small confectionery shop, Sprüngli & Son in the Marktgasse, in the city’s Old Town. They start to produce solid chocolate and almost immediately hit on success; two years after their first sales they move from their small bakery to a factory in Horgen, employing ten workers.

The chocolate became such a hit that by 1859, Sprüngli and his son were able to open a second and larger confectionery shop on Zurich’s Paradeplatz. You can visit a Sprüngli chocolate shop in the same place today.

Johann Rudolf Sprüngli-Schifferli, one of David’s sons, took over the chocolate factory in 1892 and in 1899, just when he had set up his own private company. He was offered the opportunity to purchase the Lindt company for the sum of 1.5 million Gold francs and thus Lindt & Sprüngli AG, the brand we know today, was born.

Before selling his business, Rodolphe Lindt already had a name for himself as a top-class chocolate maker. In 1879 he had stumbled upon the key to refine chocolate almost by accident. He had given himself the mission of turning chocolate into something easier to eat, as at that time it was quite hard and chewy and not like the chocolate we can find in almost any shop today.

Lindt spent several unsuccessful days and nights trying and failing to make his chocolate more palatable, but it was not until he left his machines running overnight that he discovered the conching process. In the morning, instead of finding a pile of ruined waste, Lindt found that the chocolate smelt wonderful and melted in the mouth, releasing rich flavours. 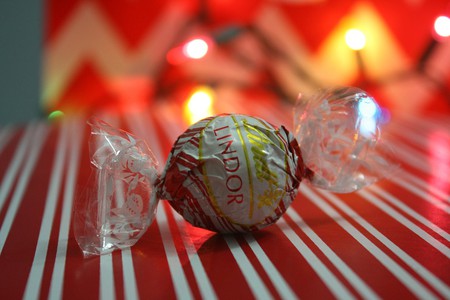 Lindt learned from his near-blunder and soon after invented what is now known as a ‘long conche’, a machine to mix and distribute cocoa butter within the chocolate. The long conche he worked with took over a day to produce a tonne of chocolate. When he sold his factory in Zurich, he also sold his conching secrets.

In 1905, Lindt passed away and Lindt & Sprüngli AG continued on an upwards trajectory, aided by the conching process. By 1915, it was exporting three-quarters of its chocolate to twenty countries around the world.

Soon after the Second World War, Lindt & Sprüngli’s chocolate was in high demand. In the following decades the company expanded and bought over several national business in the UK, Germany, France and the USA, bringing Lindt chocolates to the world.

Today, Lindt & Sprüngli have around 370 chocolate shops, cafes and business dotted all over the globe. Their position as one of the finest chocolate producers in the world is well assured, all thanks to the man who first discovered how to make the sweet stuff melt in our mouths.