9 Reasons Why Everyone Should Visit Geneva at Least Once

© PublicDomain/ Pixabay
On the surface Geneva may look a little bland. It’s one of the diplomatic hubs of the world and is packed full of international business and corporation headquarters. But it still attracts visitors from every part of the world, for leisure and business alike. As you start to scratch the surface you’ll quickly see that there isn’t anywhere quite like it. So here’s just a few reasons why you should pass on through at least once in your life.

Geneva is a cultural melting point. While that phrase is applicable to so many cities of the world, it is especially true of Geneva. Being a diplomatic hub, the headquarters of the United Nations, countless international missions, banks and non-governmental organisations are found here. On a trip through Geneva you’ll hear multiple languages being spoken in the space of five minutes, and you’ll see restaurants catering to all tastes. While many people may decry Geneva for its lack of culture, it is precisely because that culture is so internationalised and mixed that Geneva is a truly unique place to visit. 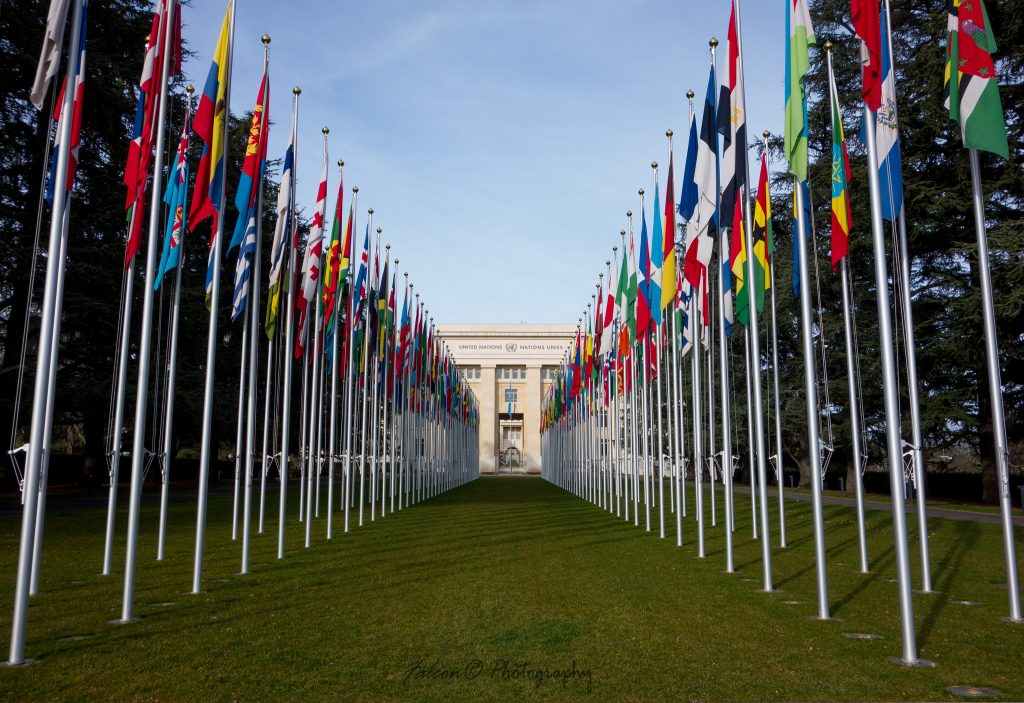 Geneva is the biggest city on the French side of Switzerland and is the perfect base to explore that part of the country. Popular destinations like Chamonix, Lausanne and Montreux are all a short day-trip away so you’ll never be short of things to do or places to see. Other places to visit are the famous Lavaux vineyards to sample some of Switzerland’s best wine and Gruyères, the famous cheese-making town.

CERN and the sciences

Home to CERN, probably one of the world’s most famous (or infamous depending on your perspective) experiments, Geneva is a great place for those with an interest in science. You can get up close and personal to the Large Hadron Collider, which runs under the ground beneath the Swiss and French countryside. But there’s more going on than the search for the “God particle”, Geneva’s observatory is also a world leader in the search for exoplanets. Nearly half of the planets we know of today were discovered by scientists working at the University of Geneva’s astronomy department – no small feat.

Skiing is all around

With Geneva as your base, you can visit some of the best ski slopes in the Alps, less than 2 hours away. A bonus is that many of the resorts are across the border in neighbouring France, so they are cheaper than the resorts you’ll find in Switzerland.

Geneva perhaps isn’t known as a watersports location but Lac Léman, or Lake Geneva, still has a lot to offer. In summertime it’s hot enough to swim in the lakes usually frigid waters. But if you prefer to go a little deeper you can also explore the depths of the lake on a diving tour or get a taste of scuba diving first. Waterskiing and sailing are also popular sports that you can try out. 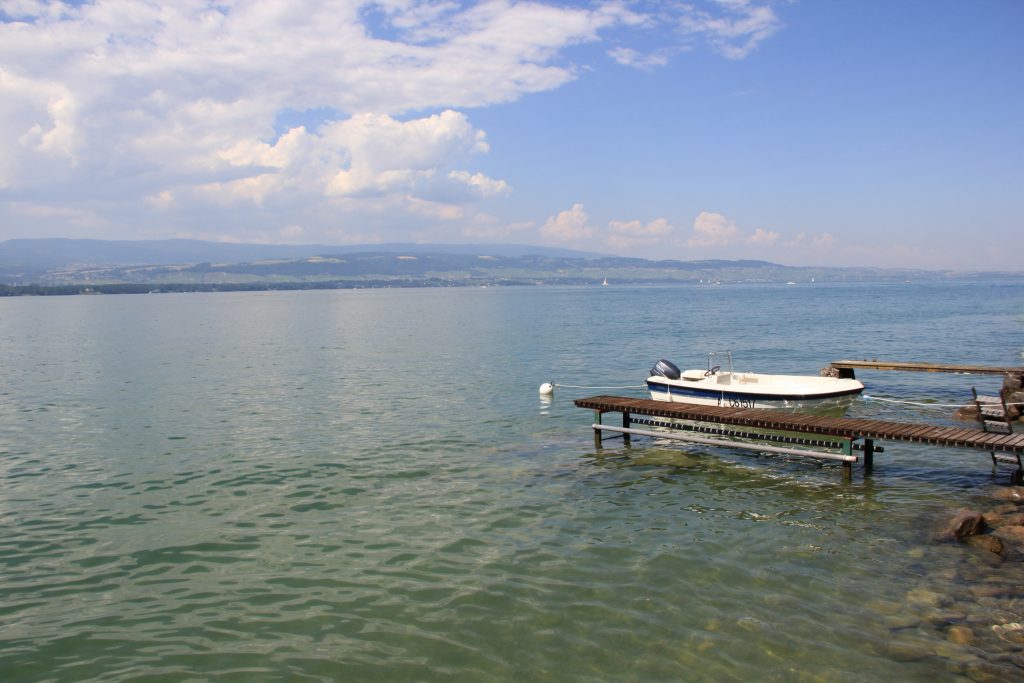 Geneva is cradled between the Jura mountain range and the Alps, ensuring that there are fantastic views year-round, without having to go too far. On top of that the city is on the shores of Lac Lake Geneva, which is the biggest freshwater lake in the Alps. So it may not be the prettiest city in the world, but this is more than made up for by the unique blend of mountains, countryside and the lake that combine to give Geneva a certain charm.

It’s a great place to shop

Shopping in Geneva is a great way to break your bank account, or at least exercise it. Prices range from expensive to extortionate, but it all depends on what you are looking for. On the high-end street of Rue du Rhône and Rue du Marché, some of the biggest brand names in clothing, jewellery and watches compete with one another for your attention. Across the city there are plenty of more modest stores to browse that won’t leave you in a nervous sweat or head to the city’s biggest flea market in Plainpalais to pick up a few bargains. 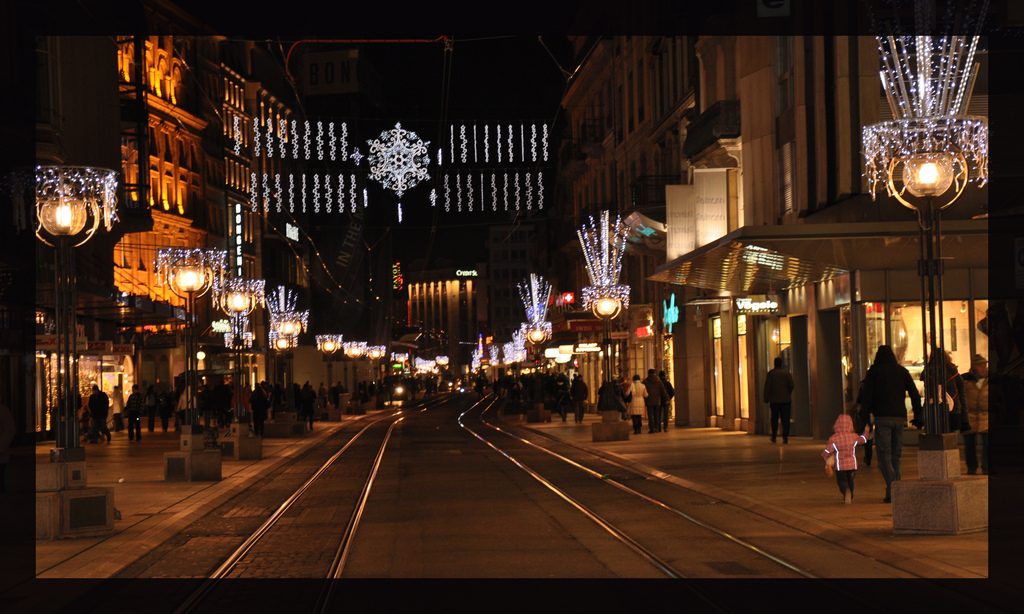 It’s a great city to explore

A tour of Geneva is unique and fascinating as you’ll feel like you’ve travelled through several different countries, rather than one city. Things are all business in the Place des Nations, the seat of the United Nations Office in Geneva and the gateway to International Geneva. In the vibrant and diverse district of Pâquis you can sample global food and a little further out of town the bohemian neighbourhood of Carouge feels more like a slice of Italy than Switzerland. Several of Geneva’s neighbourhoods have a fiercely independent feel to them, so visit, explore and you won’t be disappointed.

The wine can’t be missed either

If you want to sample the unexplored world of Swiss wine, Geneva is a good place to start. The country exports a small fraction of its wine so the chances are most of it will be new to your tastebuds. The canton itself is the second largest wine producer in the country after Valais so there is plenty of grapes to choose from. If wine tasting is high on your list of things to do then early summer is the best time to plan your trip as the wine cellars in the surrounding countryside are thrown open during the caves ouvertes. You can try out as much wine as you like for the price of a single glass.