8 Animals to Look Out For in Switzerland 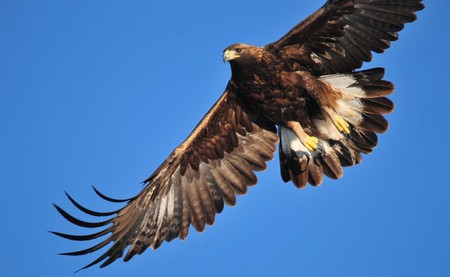 Switzerland, like so many other places across Europe, devastated its wildlife during the last couple of centuries. Today, however, many populations have rebounded and continue to do so, allowing predators and prey alike to return to the Alps. Many of the species below are still recovering so you should take care to protect nature while visiting to not cause further harm to their populations.

Chamois are the resident rock-climbing, would-be adrenaline junkies of the Alps. While hiking, be sure to keep a keen eye out for these expert scamperers, as they dart up, or down, steep cliffsides, leaping from rock to rock as if it was all for fun. They are also incredibly skittish, so spotting them is difficult, to say the least. Sadly, through a combination of disease, over-hunting and disturbance of their habitat by skiers and hill-walkers, chamois numbers are declining. Climate change is also pushing them to ever higher altitudes, so it may be less likely that you’ll spot them. 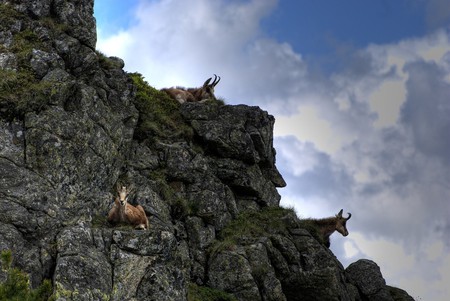 Unclimbable cliffside? Not a problem for these guys | © Jarekgrafik / Pixabay

Alpine ibex are instantly recognizable on account of their huge, curving scimitar-like horns. They are now fairly ubiquitous around Switzerland, a tremendous feat after being wiped out in the wild nearly 200 years ago. At the start of the 20th century, three ibex were reintroduced, or stolen, from neighbouring Italy in what has become one of the country’s greatest natural comebacks. And it all started with a goat heist. Today, the Upper Val de Bagnes Nature Reserve, one of Switzerland’s largest nature reserves, is a particularly good spot to see them in the wild.

Hunted to extinction in the 19th century, the bearded vulture is the largest bird in the Alps and suffered from a horrendous, and untrue, reputation as a rapacious killer of sheep, horses and even children. Its local name, Lämmergeier, is telling and translates to ‘lamb vulture.’ Since 1986, bearded vultures have been reintroduced to the Swiss National Park. It’s uncertain just how many there are in the wild, but National Park authorities have observed released pairs breeding. These awesome creatures are definitely a highlight if you are lucky enough to see them soaring in the sky. 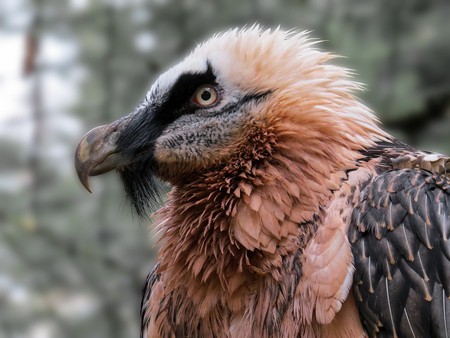 The red deer is Switzerland’s largest ungulate or hoofed animal. It’s another animal that was wiped out in the 19th century throughout swathes through the country due to overhunting. As hunting decreased, however, and their natural predators disappeared, deer have recolonized large parts of the country, coming in from Austria. Today, there are around 35,000 red deer in Switzerland. These stags are well-known for their impressive antlers and distinctive mating calls.

With a wingspan of nearly 2.2 metres, the golden eagle is a truly remarkable bird that somehow managed to hold on while all the other great predators were being killed off in Switzerland. Its population has recovered and today, there are around 300 breeding pairs across the country, according to the Swiss Ornithological Society.

Wolves were driven to extinction in Switzerland by the late 19th century. In 1995, however, a single male wolf crossed the Italian border into the canton of Valais. Nowadays they continue to make a comeback, with two packs sighted in 2015, bringing the total number in the country to around 40. They are perhaps the most controversial of predators and their presence continues to cause a division with many in favour of exterminating them once more.

Like the wolf, the lynx and its elaborate ear-whiskers was extirpated from Switzerland by the turn of the twentieth century. In 1967, the government began a reintroduction program, which has been successful in bringing population numbers back, but they still remain low at around 100-150 across the entire country. These stealthy hunters mainly feast on chamois and roe deer. They require a dense forest to live and hunt in, making further urban development one of the barriers to their recovery. 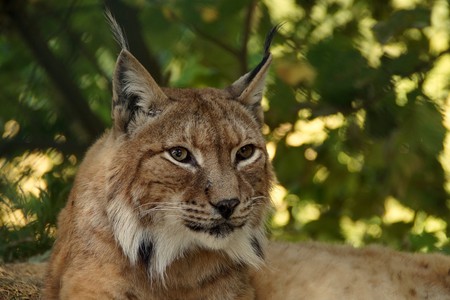 Brown bears are making a comeback in Switzerland. In 1904, the last bear in Switzerland was shot dead. Strangely, as the conservation organization KORA recounts, discussions about bringing the bear back began almost immediately after it was wiped out. For a long time, the canton of Bern, whose emblem is a bear, didn’t see a trace of the animal. But in early 2017, a wild bear was spotted roaming through the countryside, the first time one had been seen in nearly two centuries. In 2016, there were three bear sightings, but one of them was killed by a train. Bears continue to migrate to Switzerland from neighbouring Italy, but whether they will establish a permanent home here remains to be seen.