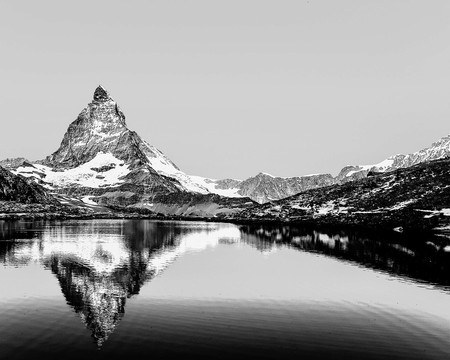 Despite being a small and rather insignificant country wedged between the Alps, Switzerland has had an outsized impact on the world. Strap yourself in for the seven ways in which the Swiss have shaped the world as we know it.

By giving Protestantism a home

Whether you are religious or not, we live in a world where people believe (around 84 percent of the world claims to have a faith, but who’s counting). When the Christian church had its famous pow-wow, splitting off into the Catholic and Protestant churches, Switzerland was an important hub of Protestantism, starting with the deliciously named, Affair of the Sausages. Protestant heavyweights, such as John Calvin, holed up in Swiss-land to preach and do their thing.

By making us all on time

The Swiss are among the best horologists in the world and it’s been that way for some time. Their success in watchmaking stretches back to the 16th century when the world’s first watchmaking guild was formed. From there, Switzerland and Geneva, in particular, developed some of the finest timepieces through a knack for innovation. 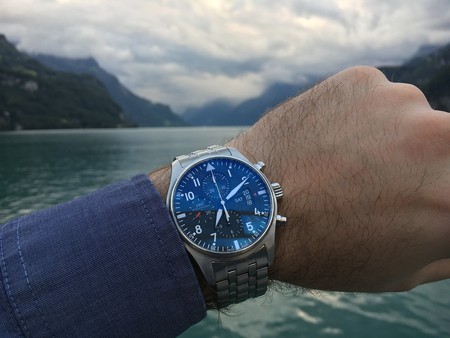 By redefining the word neutral

Switzerland is a neutral country, and aggressively so. It has maintained a fighting force that caused would be aggressors to think twice during two world wars. Despite having a less than impeccable fighting force since then, Swiss neutrality has shaped the world in its own way. Thinkers, artists and politicians have all found asylum in Switzerland, enabling thousands to weather political, religious and social persecution.

By creating the Red Cross

The creation of the Red Cross is another amazing thing the Swiss gave us and it was probably – and coincidentally – a boon for their Karmic balance (see banking secrecy below). The Red Cross and the Red Crescent are by now common sights in disaster zones around the world, helping those who are in dire need of support. It all started way back in 1859 with one Henry Dunant, who witnessed the horrors of the war in Italy. Scarred, but motivated, Dunant would go on to fund the Red Cross, saving thousands of lives well beyond his own death in 1910. Visit the ICRC museum in Geneva to discover the history of the organization.

Whether you love or loathe Switzerland’s golden boy of tennis, you can’t deny that he has shaped the game and remoulded it once more. With his golden everything, he’s seemingly eased his way to 19 Grand Slam titles, with his effortless, and often carefree, style. His list of records reads like a Swiss bank account number: long and occasionally scattered with questionable numbers. Yes, he’s great, and the tennis world wouldn’t be the same without him. 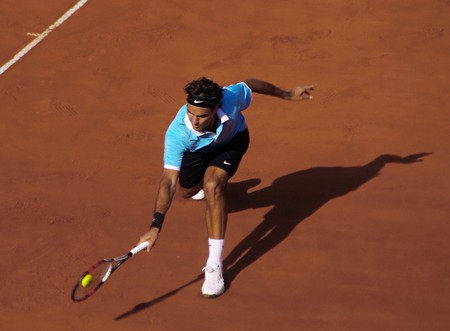 Banking secrecy, and specifically, numbered bank accounts are just one of the awesome things that Switzerland gave the world. Well, it’s awesome if you’ve got enough cash that’s worth hiding. Its recent reputation as a safe haven from taxes has been slipping, to the collective terror of would-be Bond villains everywhere. But while the good times rolled, Switzerland played host to plenty of secretive cash for decades, and we all know that money is the key to real power.