6 Ways You Can Help Protect Swiss Nature While Visiting 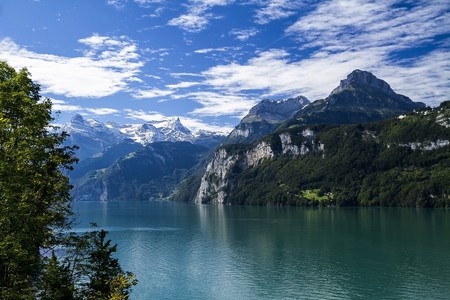 In your mind, Switzerland may be pristine, rugged and wild; the true essence of nature. That may have been true several decades ago, but nowadays, Switzerland’s ecosystems are in a pretty precarious state and they are actually a performing a lot worse than many other European countries in terms of habitat and species conservation. To help protect Switzerland’s beauty, follow these simple steps.

Plastic pollution isn’t a problem that’s only plaguing the world’s oceans, it’s also affecting lakes. The beautiful lakes of Switzerland are no exception. But no matter where you are in Switzerland, you can drink the tap water. So, bring along a reusable bottle and cut down on your plastic waste. If you do use plastic, recycle it using this handy recycling map.

Leave things where they are

When you are out hiking in Switzerland you may see a spectacular flower that would look great once pressed in a book and framed at home. But with so many of Switzerland’s habitats – and its native species – in steep decline, you’ll likely be removing a vital piece of the natural puzzle, one that may never be replaced. In the Swiss Natural Park, removing anything is strictly prohibited; be that a pebble or a plant.

Stick to the rules, they’re there for a reason

Sure, sticking to the designated path in the Swiss Natural Park may seem dull when there’s all that wonderful wilderness to explore. But it’s written into the Park’s regulations for a good reason. Not only might you trample plant life underfoot but you may also disturb the wild animals that live there. 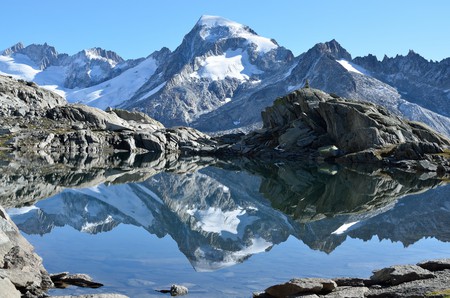 If you see something disturbing, be it an empty, silent forest devoid of birdsong, or a field that’s bare and barren, without a single flower in sight, tell someone about it. Public perception of Switzerland’s impending ecosystem disaster is a huge problem. According to a recent government report, a staggering 74 percent of Swiss people think the country’s biodiversity is in either a good or very good state. This simply doesn’t hold up to the facts. Talking about the problem can be a great first step to solving it.

Switzerland’s public transport is well connected, efficient, environmentally cleaner than driving and can offer up spectacular views of the country that you’d otherwise miss out on if you drive.

Find out about local initiatives

Local problems often come with local solutions. If you’re planning a trip to Switzerland take a closer look at what’s going on in that region. For instance, if you’re heading to Montreux, near Lake Geneva, you can read up on the problem facing the region’s spectacular narcissus blooms and learn how you can help. 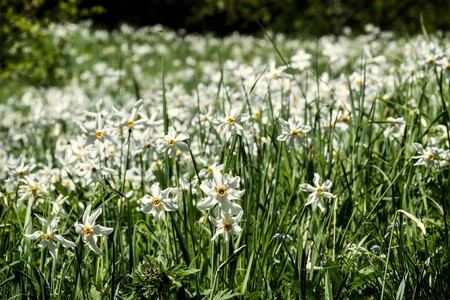 Narcissus fields in bloom. This spectacular display is disappearing, but you can help | © Fabien Agon/Flickr
Give us feedback