Most of the energy that powers Switzerland is imported (and dirty) and comes from either nuclear power plants or fossil fuels. The country recently pledged to cut its emissions by 50% by 2030 in line with the Paris climate agreement, a pledge that was considered insufficient and ‘disappointing’ by some. But with the intention of keeping positive, here are some of the ways the country, and its citizens, are helping to tackle climate change at home and on the global stage.

In May of this year, Switzerland voted in a new energy policy that hopes to revolutionise the country’s energy network. 58.2% of Swiss people supported a new law to ban the construction of new nuclear plants and plough more money into renewable energy. Accepted, the country’s nuclear plants will now be gradually phased out, the first slated to be shut down in 2018. The new law will also raise 480 million francs to be invested in renewable energies which currently accounts for only around 15% of total production, the vast majority of this is produced by hydro power. 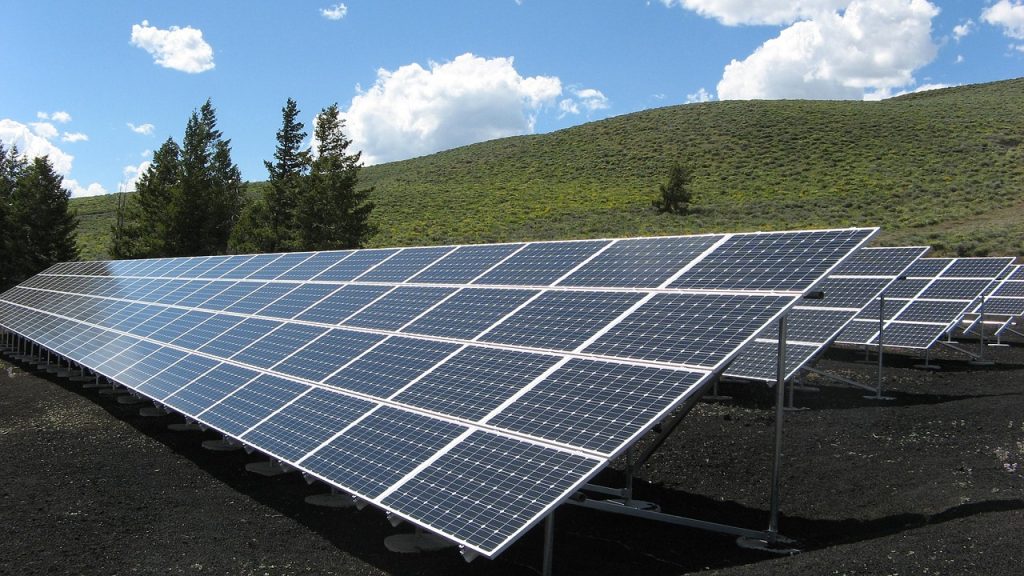 Recycling is a national sport

Switzerland was once known as the world champion at recycling. Currently around 51% of municipal waste is recycled (compated to European averages of 26%), with plans to increase this to 60% by 2020. Now, even though the recycling crown has slipped from its head, the Swiss are still top-class when it comes to recycling. The country follows a ‘polluter pays principle’, with trash being paid for per bag in most of the cantons. If you want to take part in this national sport during your stay check out recycling-map.ch to find out where the nearest points are.

An organisation of Swiss grannies has been hounding the government on its climate policies for some time. KlimaSeniorinnen (‘climate seniors’) have taken legal action against the Swiss government to enact stronger climate policies, arguing that by not doing so, their constitutional rights are being violated. The organisation, whose members number around 700 or so, also picketed the annual World Economic Forum Meeting in Davos, to make their voice heard (and to share their home-made biscuits).

Switzerland has long been a place of refuge for those fleeing persecution, whether political or tax-related. With climate change threatening to displace millions of people over the coming years, climate change refugees will need somewhere safe and secure to reside. Switzerland, along with Norway, have been key players in driving this forward in the international agenda through the Nansen Initiative, which is looking at ways to protect the most vulnerable populations.

In June, 2017, Climeworks AG opened the world’s first industrial scale carbon-capture plant outside of Zurich. The plant sucks in the same amount of CO2 that 200 cars would emit in a year, about 900 tons. It works by pushing air through a filter which binds the CO2 in place and then heated to release it as a gas. The captured CO2 is then delivered to those who need it – in this plant’s case, a greenhouse. With 250,000 similar sized plants, the founders believe they could trim 1% of the world’s CO2 emissions.

Cow farts are destroying the climate and Swiss-based company Mootral is helping to solve that problem. Livestock are responsible for climate change, or at least we are responsible for rearing them. They emit large quantities of methane and nitrous oxide. By 2030, the US Environmental Protection Agency estimates that livestock will account for 21% of non-CO2 emissions. Mootral, a natural feed supplement, is basically an easy way to cut those harmful emissions by at least 30%. 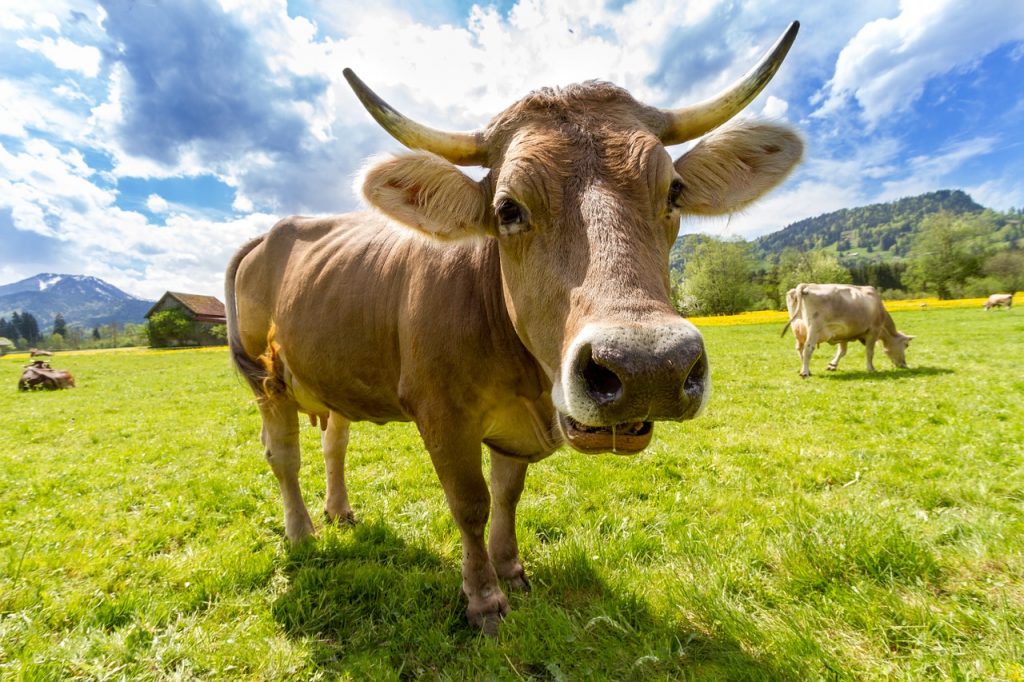 Cow farts are deadly for the climate, reducing them could help stay below the 2° C limit | © DominikSchraudolf / Pixabay