5 Swiss Comedians to Look Out For 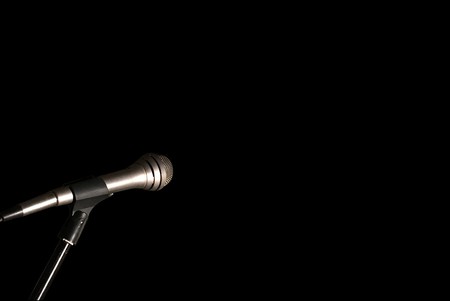 It’s fair to say that the country, and its inhabitants, that gave the world yodeling and Alp-horns isn’t particularly known for its sense of humour. If you’re looking for a few laughs, be sure to check out these stand-up comedians who are bucking the trend and making Switzerland chuckle.

Nadim started out with his first solo show “I have a good idea,” in October 2015. Performing in both English and French, he combines dance, song, and witty caricatures of everyday life in his hometown of Geneva with an explosively infectious laugh; all seemingly without effort. If you’re in Geneva, you can often catch Nadim at Mulligan’s Irish Pub.

Favourite joke: “I don’t blame expats for hating on Geneva sometimes. You arrive for the first time and there are no Tescos, no Walmarts, no “Buy 1 get 3”, all you get is “buy 1 get 1 and go home cuz we’re closing at six.” 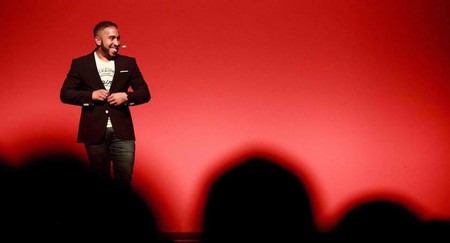 According to Charles, the realization that he could not follow his true passion of drawing ultra-realistic genitalia left him depressed, so naturally some may say, he took to a life of comedy instead. Now, he’s a regular in comedy clubs in Switzerland and Paris after appearing on the Jamel Comedy Club on Canal+ in 2016. His comic idols include Lewis C.K and Dave Chappelle so don’t expect a totally clean show.

Favourite joke: “An old lady told me ‘Jesus loves you’ and I felt awkward, because at the time I was already in a relationship with someone else.”

Kominek started out in 2013 on the free stages of the Swiss Comedy Club, two years later he was flying the flag for Switzerland at the annual Jokenation, an international gala for young comedians. A master of dark humour and political incorrectness, his latest show Bâtard Sensible, “Sensitive Bastard,” is somewhat of an exploration of what means to be a nice bad-guy. You’ll catch him flitting between stages in Geneva, Lausanne and Paris.

A rising star in Swiss comedy, Thomas Wiesel is happy to share those niggling, dark thoughts that we’d all usually keep to ourselves. He’s appeared at shows across the country including the Montreux Comedy Festival, Morges-sous-Rire and the Festival de la Cité and on Radio Television Swiss. Originally a number-crunching accountant, he left his day job as he just couldn’t contain the urge to rib the Swiss and the world.

Favourite joke: “In Lausanne we had a big event for World Schizophrenia Day, it was a success, 500 people according to the police, 1000 according to participants.” 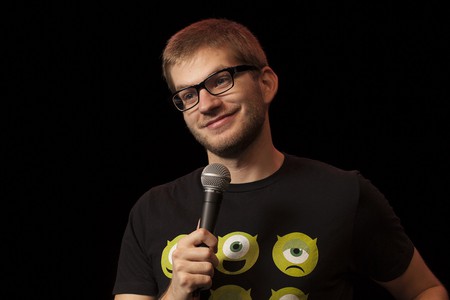 Marina did her first show in 2009 in Paris. It was a disaster and as she told Le Temps, she “lost four years” of stand-up because of it. After touring the free stages of Switzerland and Paris, she started to make a name for herself and now frequently takes to the radio and festivals like the Montreux Comedy Festival. She’s also taken her dry and self-deprecating humour across the Atlantic to perform in America.