13 Swiss-German Phrases to Help You Talk Like a Local 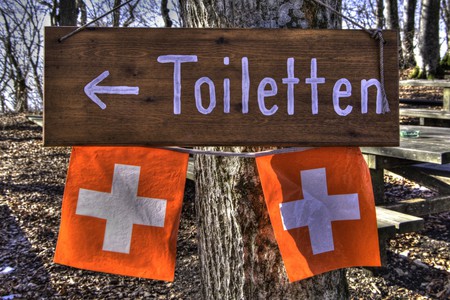 Some Swiss-German words are easier than others | © Stephanie Kroos/ Flickr

Switzerland is a curious country with four national languages, one of them being Swiss-German (Schwiizerdütsch), which is considerably different from High German (or Hochdeutsch). The two often cannot understand one another. So, if you’re crossing the Röstigraben and want to merge with the locals, learn these phrases.

Translates as “Do you want to go for a drink?” Drop this one in if you want to impress your new Swiss-German mates and try some local beer at the same time.

Short and sweet: proscht means “cheers!” Just remember to maintain eye contact when you clink glasses, but be warned this unsettling Swiss custom takes some getting used to. 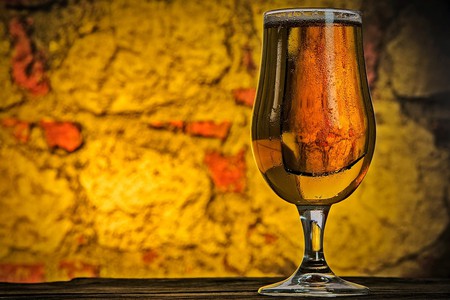 Look them in the eye and say “proscht!“, it’ll all be over quicky | © Photo-Mix / Pixabay

The Swiss are proud people. They love their cheeses, their chocolate, and their milk. Get on the inside of that and ask for a Swiss speciality: “I würdi gern e Schwiizer Spezialität probiere” is basically “I’d like to try a Swiss speciality.”

Tag “e staange” on to the above for a small beer and “es grooses” for a large beer.

Literally, “I’d like a glass of Rivella.” Rivella is a peculiar Swiss beverage that’s a hit with the locals and an odd-tasting mystery for almost everyone else. If you want to impress, order one, try it, and try to not make a weird face once you’ve tasted it. 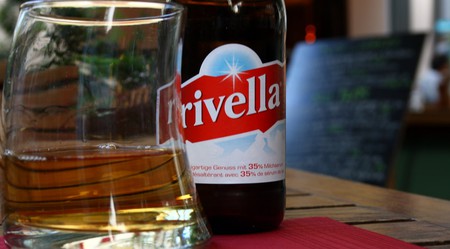 If you happen to be in Switzerland during any sporting event you’ll see “Hopp Schwiiz” plastered everywhere – literally everywhere, from bus stops to bins. It’s the equivalent of “Go Switzerland!”

It’s polite to wish someone a good meal across Switzerland and this is the best way to do it in Swiss-German. A hearty “En Guete!” will get you a long way to not being treated like just another tourist.

This odd-looking hybrid phrase is the quintessential Swiss-German way of saying “thanks a lot” (literally it means “thanks many times”), differing from the High German “Vielen Dank”. Rumour has it that the Swiss-Germans tagged on the French word ‘merci’ to separate their language from their northern counterparts.

Drop this into your conversation to really show off your knowledge of Swiss culture. The Röstigraben is an imaginary line that separates Swiss-German-speaking Switzerland from their French brethren. On one side (the German) they eat Rösti, on the other they don’t; it’s as simple as, well, a potato-heavy meal with egg. 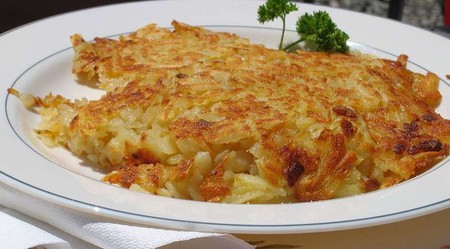 If you’re meeting someone for the first time in an informal setting, drop in a “Wie gaats dir?” (“how are you?”). Usually the response will be along the lines of, “Dangge, guet, und dir?” (“fine, thanks, and you?”).

This is the equivalent of “pleased to meet you” and is another one of those phrases that’s kind of expected of you to say, even if you really aren’t pleased to meet the person in question.