12 Things You Miss When You Move Away From Switzerland 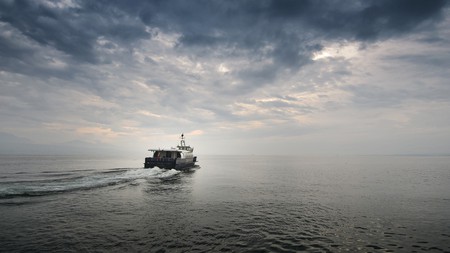 So, your time in Switzerland and your Alpine adventures have come to an end. To prepare you a little for the parting, here are 12 of the things you’re probably going to miss when you return to your part of the world.

One of the first things that many people notice about the streets in Switzerland is the almost obsessive cleaning of them. That’s not to say that the Swiss are tidier than anyone else – far from it – but it’s likely to be something that will strike you when you leave, no matter where you go.

They are as reliable for beauty as the sun is for rising. Almost anywhere you go in the country, you’ll glimpse an angle that will take your breath away. It’s easy to become accustomed to the sight of the Alps when you’re treated to them every single day but when you leave, it’ll be like a void on the landscape. 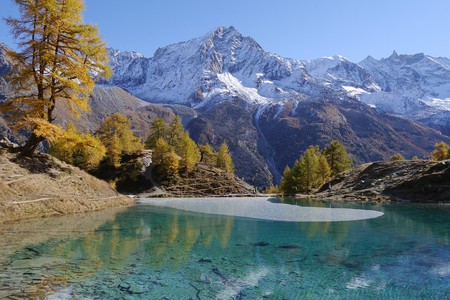 Switzerland is known as the cheese capital of the world for good reason. The Swiss don’t only make and eat vast quantities of cheese, they use it in so many of their typical dishes like fondue, Rosti and raclette. There are Swiss-style restaurants dotted around the globe for you to get your fix though.

Many of the world’s luxury brands of chocolate were born in Switzerland, and similar to how the beer in Belgium tastes better in the country, Swiss chocolate tastes better here. Picking up a box of Lindt or Cailler in your local shop just won’t be the same.

Taking public transport is generally fast, easy and reliable. The Swiss are known world-wide for their transport system, so when you’re stuck in the rain waiting for that bus or train that may never show, you’ll probably think fondly back to the country where lateness is considered almost as a cardinal sin.

Some of the best slopes in the world are found in Switzerland, not to mention the five-star resorts for skiing that cater to everyone from glitz and glamour-seekers, to those who are more adventure orientated. Aside from all that, most places in Switzerland are only a short drive away from a few decent slopes. That kind of accessibility is hard to find elsewhere. 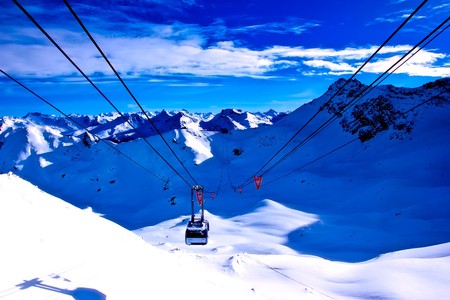 Switzerland's slopes are among the best in the world | © tpsdave/ Pixabay

Sure, winter can be a bit cold, wet and dreary but up high in the mountains, the crisp snow is delightful for snow sports. In the summer months, Switzerland becomes almost tropical with temperatures hanging reliably in the 20s.

In a world where water really is a luxury for many people, you can’t really get much better than the Swiss tap water, around 80% of which is from natural springs and groundwater. Totally drinkable and continually reliable, there is nothing like turning on the tap and knowing that what comes out is safe and pure.

Living in Switzerland is pretty relaxed. Life doesn’t really get into much of a high tempo, unless you’re careering down a mountain slope on a pair of skis. Besides, nature is all around – in the Alps and in the many beautiful lakes that are scattered across the country. The peacefulness and tranquility that you find here, lost in the wilderness, is something that’s hard to find elsewhere.

The wealth of culture

No canton in Switzerland is really the same, each has its own little quirks about it and throws its own festivals that range from the bizarre to the beautiful. Knowing that a short car ride can take you on a totally new adventure and to vastly different scenery is definitely something that will be missed.

The sense of security

Crime does happen in Switzerland, but that’s not to say you shouldn’t always be on your guard. Switzerland is renowned for its sense of security and for a good reason. Most places are safe and secure and you can wander around knowing that you aren’t in danger.

France, Germany, Liechtenstein, Austria and Italy are a short train ride away and can even be made as day-trips from some places. That kind of access to central Europe isn’t something you come across every day. Add not having to wait in stuffy airport terminals to breathe different airs to your list of requirements.