The Best Dishes to Eat in Zürich, Switzerland 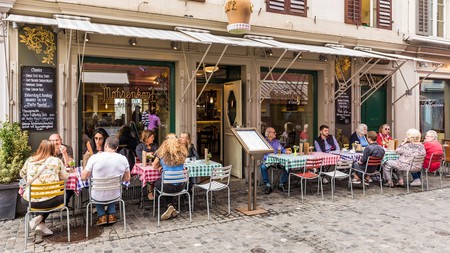 Zürich, Switzerland, is the ideal place to try well-known Swiss food, with dishes from across the country’s 26 cantons on offer, including raclette and birchermüesli. But there are also lesser-known local options, such as zuger kirschtorte (a super-sweet cake) and a veggie tartare. Here’s our mouthwatering pick of the best. 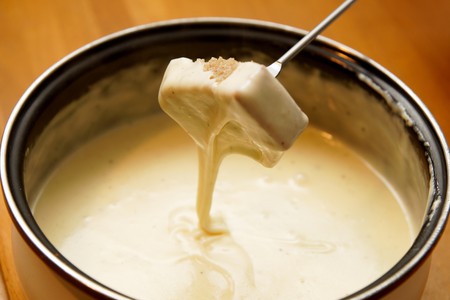 Cheese fondue is a must when visiting Switzerland. The first recipe dates back to 1699, in a cookbook published in Zürich, so it would be a shame not to try out the famous Swiss dish here. Basically, it’s a whole lot of melted cheese – the type can vary, but it’s usually gruyère or emmental – mixed with different ingredients of your choice, including mushrooms, herbs and tomatoes. It’s always served with bread and washed down with some white wine. 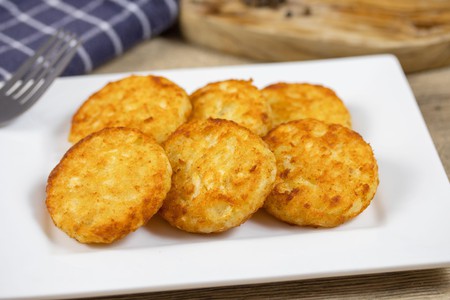 In Zürich, you are well past the Röstigraben, an imaginary line that separates the Swiss-French cantons from the Swiss-German ones. Rösti is a national dish and steeped in the farming tradition. Grated potatoes are formed into thick pancake shapes before being fried in oil, leaving them crispy on the outside and soft on the inside. You can add bacon or apple into the mixture for extra flavour. 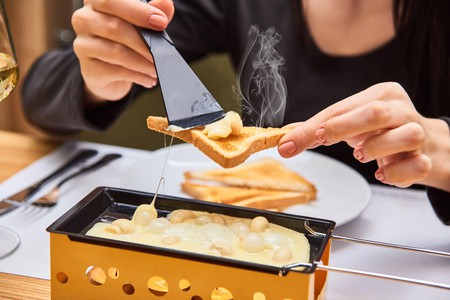 The Swiss sure do love their melted cheese, and raclette is no exception. It offers a bit more variety than fondue, as it comes with potatoes, pickled onions, gherkins and dried meat. Your host will often keep topping up your plate with everything until you tell them to stop. If you’re famished from a day of exploring, this is probably the most filling food Zürich offers. 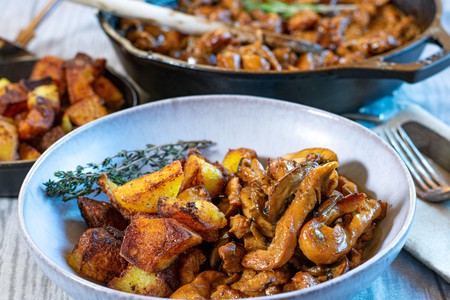 Zürcher geschnetzeltes is a filling dish often served with a side of potatoes, rice or noodles | © Angelika Heine / Alamy Stock Photo 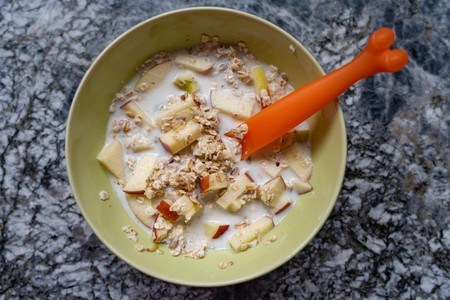 Zürich is the birthplace of muesli, the well-loved breakfast meal. Dr Maximilian Bircher-Benner started feeding patients at a Zürich hospital a nutritious diet of cereals and fruits, and it soon became a hit, both inside the sanatorium and out. Steiner Flughafebeck, a cafe with outlets across the city, is one place to find a good bowl of Swiss-style muesli. 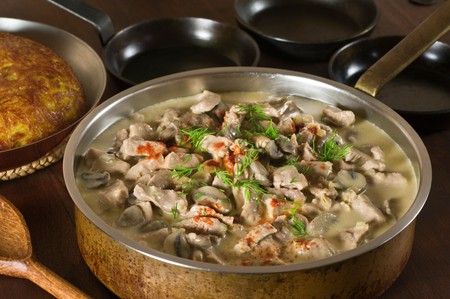 On a cold winter’s day, there’s nothing better than something warm and comforting. Zürcher eintopf (Zürich stew) is a hearty mix of pork, onions, cabbage, potatoes and carrots cooked in white wine. 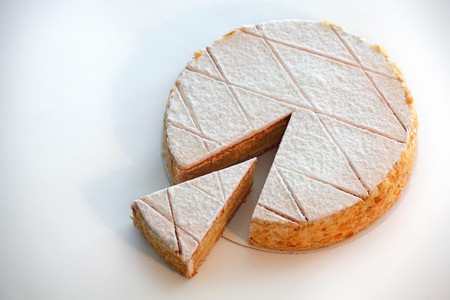 Perfect for those with a sweet tooth, zuger kirschtorte is a cake layered with nut-infused meringue, sponge and buttercream. Adding to the sweetness is cherry brandy. Be sure to look out for this one on the dessert menus. 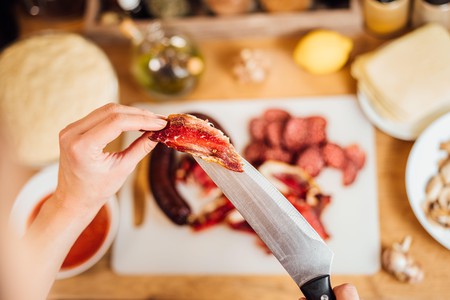 In eastern Switzerland, meat, usually beef, is cured in wine and seasoning and dried in the Alpine air for several weeks. Traditionally from the canton of Graubünden, this delicacy is available all over the country, and you’ll find it in butchers across Zürich. It’s often served as part of raclette and in soups and casseroles. 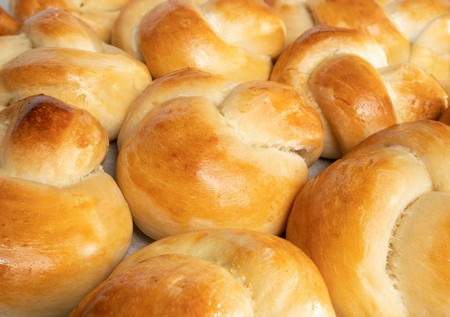 Zopf is easily recognisable among the many types of bread on offer in Switzerland. Its name means “braid”, and it’s not difficult to see why. Before baking, the dough (made with milk, eggs, butter, yeast and flour) is coated with egg yolk, giving it a rich, golden shine. Traditionally, the bread is eaten on Sunday mornings, but it’s available throughout the week in most bakeries. 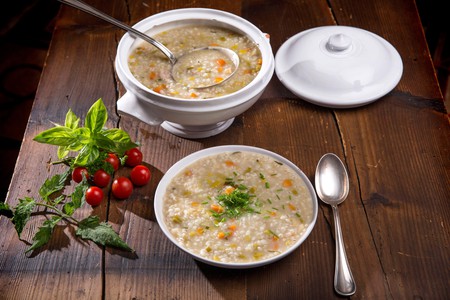 Another fine dish to warm the bones during winter is bündner gerstensuppe, a Swiss barley soup. Traditionally eaten by farmers in the Alps to keep warm in cold weather, this soup is the most popular one in Switzerland and supposedly has more than 150 variations. It’s also one that you can easily make for your friends at home.

Swiss dishes can be rather heavy on meat and dairy, so if you want a break, visit Haus Hiltl, the oldest vegetarian restaurant in the world. Here, try the speciality tartare made with okara (tofu dregs), aubergine and spices. It’s so rich in taste that you probably won’t even realise there’s no meat in it.