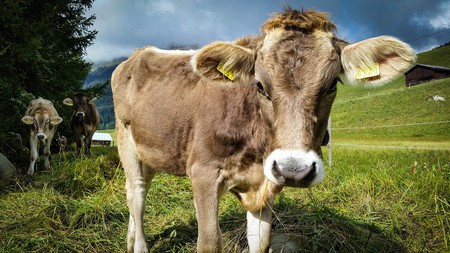 Don't bring up these stereotypes with the Swiss | © HCE70/ Pixabay

The thing about stereotypes is that they are usually based on facts, if only a little. Here are 11 stereotypes that you’d be best not to bring up during your next Swiss adventure.

For a country that is renowned for its timekeeping and punctuality, the Swiss are also roundly criticised for being slow, particularly in public spaces.

People often assume that Switzerland’s political scale is always swung firmly to the right, but that’s not so. While political views in the country tend towards the conservative there is a large leftist movement which generally polls well. Still, politics is a topic best kept away from the dinner table for the most part.

They are all pacifists

Confusion arises from Switzerland’s stance as a neutral country, but it is by no means a pacifist state, nor are its people for that matter. Swiss males still have to undertake military service of at least 4 months and after completing their service, many of them keep their service rifles at home. So not very pacifist at all.

The world has an image of Switzerland as a land paved in gold, but while that may be the case for many people in the country, there is still poverty. Living standards are high, but many Swiss also scrape by or depend upon the state for welfare while inequality is high. In 2013, the top 50% of earners took in 80% of the wealth, and it took a hefty government redistribution system to level the scales a little. 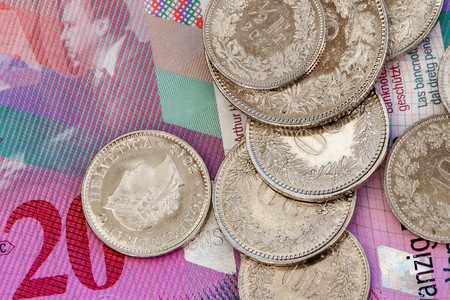 Everyone and their dog is a polyglot

Switzerland has four official languages, but that doesn’t mean everyone is a master of all four and that you can speak French to a Swiss-German, or vice-versa, as many people are just monolingual or bilingual. Best sit on your urge to practice your Romansh skills until you reach Graubünden.

Enough people love it for an international festival to be devoted to the art of yodeling every year. But don’t think for a second that it graces the airwaves in Switzerland. Rest assured, young Swiss people hate yodeling as much as the next young person.

Everyone plays either the accordion or the Alpenhorn

In a similar vein to yodeling, it’s often thought that all Swiss people are born with an Alpenhorn in their hands. But if you place an Alpenhorn in the hands of the average Swiss, they will likely respond with a puzzled expression and make a barely audible trumpeting sound, just like the rest of us.

All women are called Heidi

The Swiss aren’t all so stuck in the olden days and they are calling their children names such as Mia or Noah and Gabriel and Lina. Sure, you’ll probably meet a Heidi somewhere and she may well be blonde, but this is a stereotype that’s sure to be met with a furrowed brow.

Given the quantity of calories involved this is probably physically impossible to do. In any case, people assume that the Swiss eat fondue all the time, for lunch and dinner. There’s actually a fondue season (the winter months when the dish was traditionally eaten) so you won’t see the Swiss digging into the dish during the peak of summer.

Switzerland is a land of tax fraudsters and war criminals

Switzerland has been a getaway for many international criminals, but for every story of a criminal or fraudster seeking to escape justice (or to hide their cash), there are also many political exiles and those who would be persecuted on account of their religion or race who have found a safe haven in the country.

Every Swiss person can milk a cow

This would be highly useful given that there is one cow for every five people in Switzerland, but sadly it’s not part of the school curriculum.