10 Reasons to Visit Switzerland in the Winter

For some there is no question, Switzerland is the best in winter. Guaranteed snow on the slopes, great food, wacky cultural festivals and beautiful Christmas markets are just a few of the highlights. Read on to discover why you should make Switzerland your destination when the mercury plummets.

Winter in Switzerland inevitably means skiing, it’s why most people visit after all. Whether it’s the glitz and the glamour of high-end resorts that you are looking for, or simply the best and most spectacular slopes, Switzerland has you covered. It’s also possible to ski here without breaking your bank account in the process. 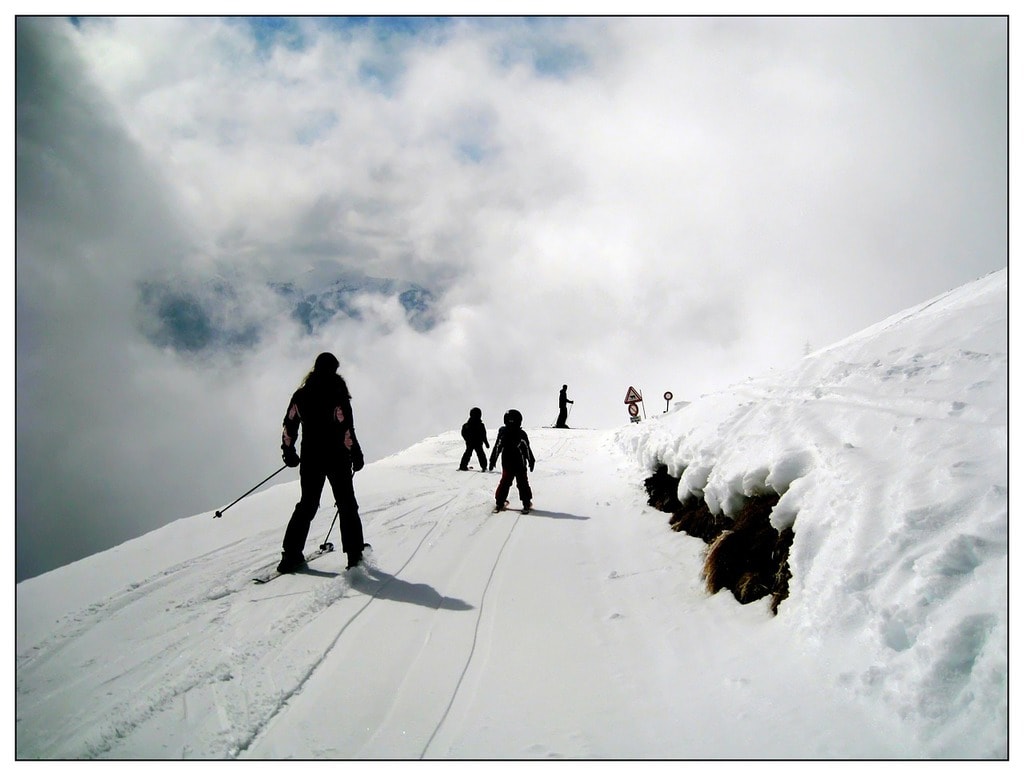 Despite the fact that Switzerland’s glaciers are beating a climate change induced retreat, the country still boasts some of the most spectacular ice blocks in Europe. Chief among these gigantic forces of nature is the Great Aletsch Glacier which stretches for 26 kilometres, making it the largest glacier in the Alps and in Europe.

There are so many thermal baths in Switzerland that you’ll be hard-pressed to choose which one to chill out in. Whether you prefer looking out over the city of Zurich at Wellness and the City, or prefer the spectacular mountain views on offer from Les Bains d’Ovronnaz, you’ll find somewhere that’s going to help you drop all that winter stress.

Switzerland has plenty of natural wonders and many of them look even better heaped in snow. Most of the highest peaks in the Alps are found in Switzerland like the Dufourspitze, the Weisshorn and the famous jagged, tooth-like Matterhorn near the ski resort of Zermatt. Winter also adds a little something to Switzerland’s many beautiful lakes, particularly to the Oeschinensee which shimmers like a mirror, reflecting the snowy peaks around it. 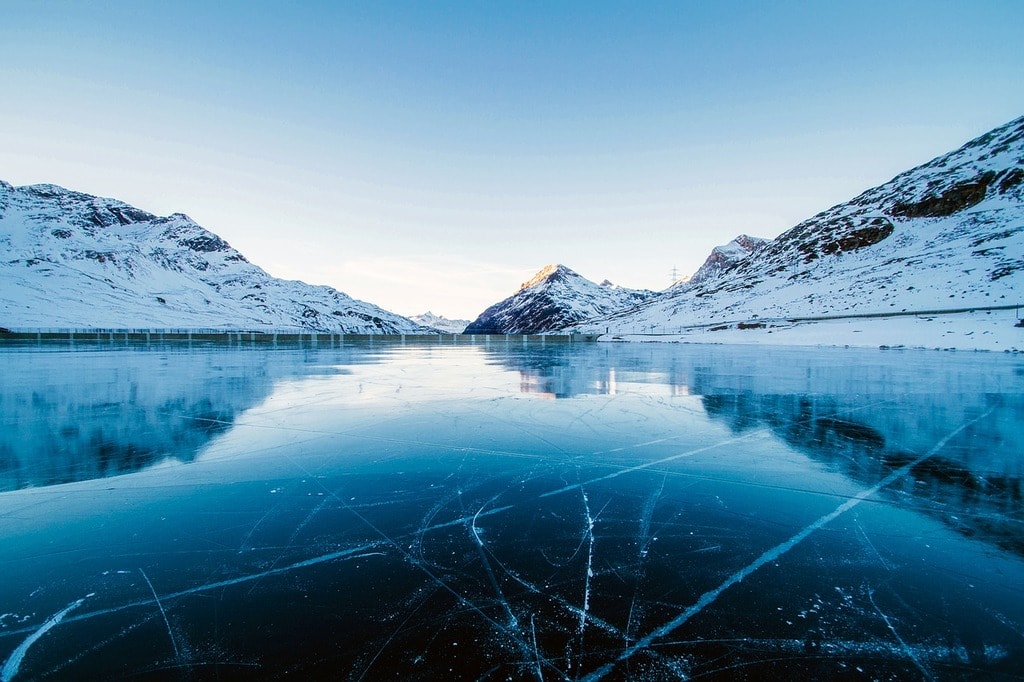 Switzerland’s already great for a photo in winter | © 12019/Pixabay

Montreux’s winter market is a show-stealer, mainly as the Chateau Chillon joins the festivities, becoming a winter wonderland that kids and adults alike will love. Throughout the country, the festive season is celebrated in style with Basel’s beautifully illuminated city centre, Interlaken’s ‘Ice Magic’ skating rink and Einsiedeln’s spectacular setting notable highlights.

The long, cold nights of winter bring out the best and weirdest of culture in Switzerland. When it’s freezing outside, why not take to the slopes dressed as a witch at the Witches Downhill Race in the canton of Valais? Or better yet, slog through the step streets of Geneva’s old town, celebrating a victory over the French at L’Escalade? If that’s not enough for you, then head to ClauWau to the World Championships of Santa Clauses to see which fat, jolly bearded man comes out on top.

Winter is the traditional time to eat fondue and you can be assured nothing thaws out the cold like molten cheese. Typically found across the entire country, the best place to try out fondue is in the medieval town of Gruyeres, the home of one of the cheeses that’s most often found in fondue. Its cobbled streets under the snow are an added delight.

If skiing isn’t your thing, there’re plenty of other things to do in the snow come wintertime. Take to the ice fields with snow-shoes, show off your ice skating skills or go for a spot of night sledding. One of the best places to do all of the above and much more is Interlaken, the self-proclaimed adrenaline capital of Switzerland.

Summer might boast the biggest festivals in Switzerland, but the winter months come with their own great events. One of the biggest is the relatively new Polaris Festival in Verbier, with the main stage sitting right on the ski slopes blaring out techno music until the early hours. Others include White Turf, which brings together horse racing, art and music at St. Moritz, and the International Balloon Festival at Château-d’Oex, an altogether more tranquil affair when the sky is dotted with hundreds of hot air balloons.

The cool places to stay

Ever wanted to sleep surrounded by ice in an igloo? Or maybe relaxing in a outdoor heated pool with beautiful views of the Alps all around you is more your kind of thing? There are so many unique places to stay in Switzerland, particularly in the Alps, that you’ll be spoiled for choice.