Writers Who Were Inspired by Nordic Noir 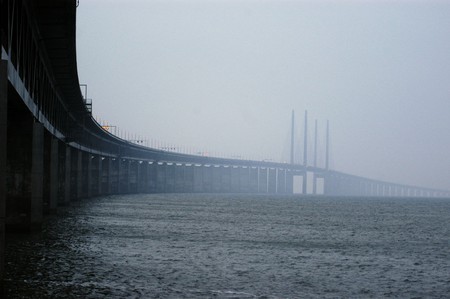 It’s been said that the single biggest influence on Nordic Noir writers was Sherlock Holmes author Arthur Canon Doyle, but as the genre continues to be gobbled up by readers around the world, there’s no denying that writers outside of Scandinavia are being influenced, in both large and small ways, by Scandi crime fiction. If you’re a fan of dark, moody and often gloomy, here are some writers to check out.

Another troubled detective? Check. Drinking problem? Check. Lost job and divorce? Check. Relocation to a more remote area? You betcha. The late Robert B Parker’s Jesse Stone series features a 35-year-old LAPD homicide detective who shows up drunk at his job interview as police chief in the small town of Paradise in coastal Massachusetts. He gets hired by the corrupt president of the town board, who thinks that Stone is such a screw-up he’ll be easy to control. We won’t give away the rest, but it’s obvious that a troubled detective with a host of personal issues who lands in a seaside town as he struggles with getting his life back under control is not an area unfamiliar to readers. 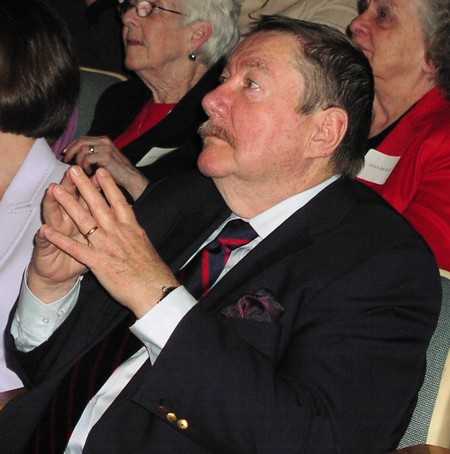 The Killing Sisters series takes place in what any reader would call a very English environment, but despite the charm of the setting, the style is stripped down, very much like a Scandi crime novel, with tinges of an American thriller. And as in many Scandinavian thrillers, Frank Westworth’s work features strong female characters: in the Killing Sisters series, there are three female assassins, with investigator JJ Stoner on their trail.

Ann Cleeves‘ Shetland series of crime novels is set mostly on the Shetland Isles, which are geographically closer to Norway than to Edinburgh. This setting may be by design or just a happy accident, but either way, one is somewhat reminded of the Sandhamn murder mysteries, where insulated islands provide the perfect setting for crime. 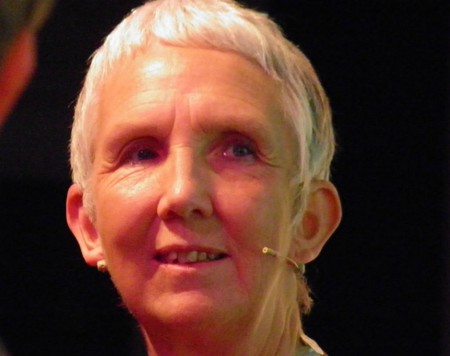 While May sets his books all over the world, including where he dually resides – China and France – the Lewis trilogy, set in his native Scotland, is the series that evokes Scandi Noir the most. DI Fin Macleod leaves Edinburgh to return to his birthplace, the Isle of Lewis in the Outer Hebrides, where the landscape is stark, with lonely beaches and misty vistas. That the landscape plays such a big role in the books– it’s nearly a character in and of itself – gives them a very Nordic noir feel. 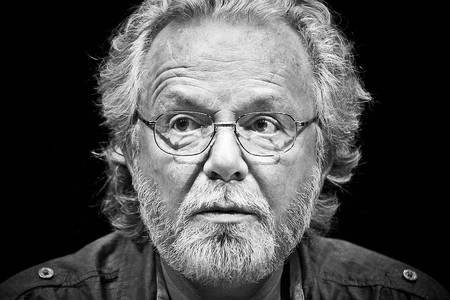 Her books are treasured by lovers of crime novels, and her work has influences of both Scandi crime fiction and classic detective novels: a pretty heady mix for crime thriller fans. A Deadly Thaw, in particular, features a protagonist with host of hidden secrets, a murder, a quirky but relatable detective and a dark, stark atmosphere that is nearly impenetrable. Ward notes that Icelandic writer Yrsa Sigurdardottir’s novels featuring lawyer Thóra Gudmundsdóttir are among her favourites.

Scottish writer Val McDermid has described her work as ‘Tartan Noir’, and while her crime novels are most definitely very Scottish, it’s interesting that she gives a slight nod to the influence of her counterparts across the sea. In one of her most famous creations, Jacko Vance is a television star with a hidden desire for murder, torture and under-age girls: shades of plenty of Nordic Noir, but with a distinct Scottish flair. 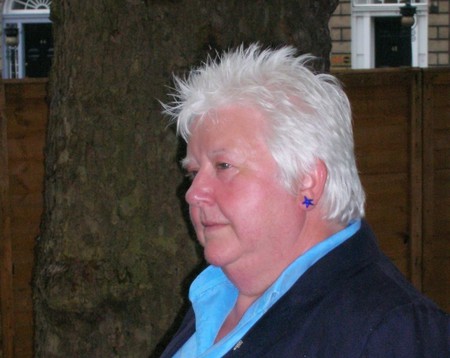 With a name that sounds more Nordic than Canadian, Inger Ash Wolfe is the pseudonym for literary novelist Michael Redhill, who originally used the name Inger Wolfe (sans the ‘Ash’) until it was revealed that there was already a Danish crime writer using that name. So Redhill (or his publishers) added the middle name and a series of dark, brooding mystery novels featuring detective Hazel Micallef were published under this pen name, including 2008’s The Calling, which some say sold so well due to speculation over who was really behind the pseudonym.

And finally, Nora Ephron. It’s hard to say that the late, great wit and humorist was influenced by Scandi crime fiction, but she certainly took notice of it. This was a woman who said she lived by the maxim ‘everything is copy’, and it seems even the much-heralded The Girl With the Dragon Tattoo was fodder for her pen. Her short story ‘The Girl Who Fixed the Umlaut’ may just make you look at Nordic Noir a little bit differently. 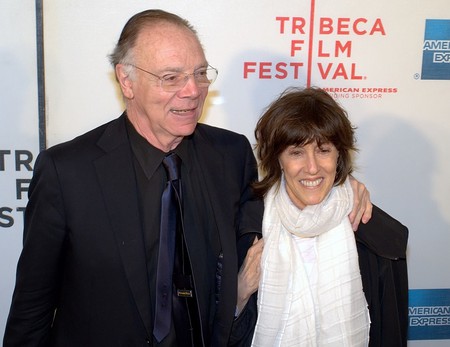