Would You Spend 7 Days Alone Watching Films on a Remote Lighthouse Island? 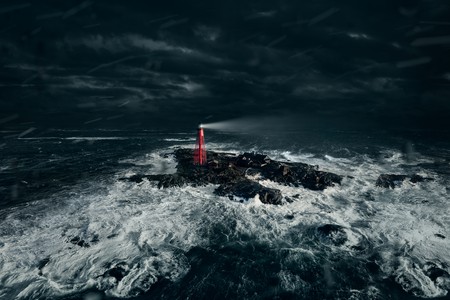 One lucky film fan will get a chance to enjoy the ultimate cinematic experience by spending a week on a remote island with nothing but a bunch of films to keep them company. What could possibly go wrong?

Scandinavia’s biggest film and TV event has had to scale back its plans for 2021 significantly, but the Göteborg Film Festival is still going ahead, in a largely virtual format. With the coronavirus pandemic still causing travel restrictions, lockdowns and shuttered cinemas, isolation seems to be the only way to enjoy our favourite forms of entertainment. Embracing this concept, the team behind Gothenburg‘s famous festival have come up with a series of Isolation Cinema experiences, and one of them involves spending significant time on your own cut off from the rest of the world.

We’ve previously featured the luxury hotel on the island of Pater Noster and highlighted just how unique the location is, but the idea of spending seven days alone here is a terrifying prospect. One cinephile, however, will do just that, when organisers of the festival pick a candidate to make the treacherous North Sea voyage from the mainland to stay on the island. 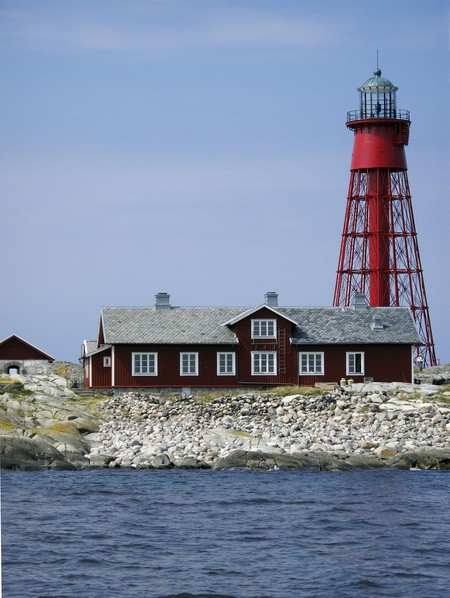 The chosen cinephile will have a room on the island to sleep in and a special screening area where they can watch the entire festival program. To maintain complete isolation, whoever takes on this challenge has to leave their phone and computer behind. The only access to the outside world will be a locked recording device that can only be used to record reviews and vlogs from the island. We didi mention that this involved complete isolation! 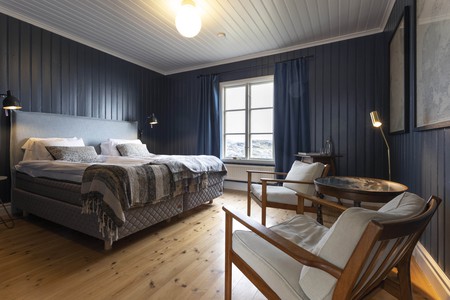 Interviews for the process will end on 19 January, and the brave individual embarking on the unique film conquest will be marooned on one of Sweden’s most barren locations from 30 January.

The 44th edition of the Göteborg Film Festival will otherwise run as a virtual event to film fans from around the world. As the extreme nature of the lighthouse island experience may not be for everyone, there are two other solo cinema exclusives being held in Gothenburg itself. These one-person film screenings will be held in iconic venues throughout the festival run. 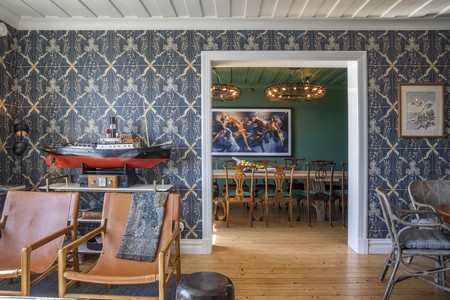 First up, there’s the Scandinavium arena, a huge ice rink that usually hosts thousands of passionate sports fans, but will now allow one person at a time to sit in the middle of the stadium. Surrounded by empty stands and in virtual darkness, the dedicated moviegoer will get to watch an exclusive selection from the festival line-up.

The other, more conventional, experience will allow you to sit in the comfort of the Draken cinema. The twist this time is that film-makers will come out on stage to introduce their films to the lone viewer. That’s a pretty intense situation to be in, especially if they hang around to ask you what you thought of their movie. 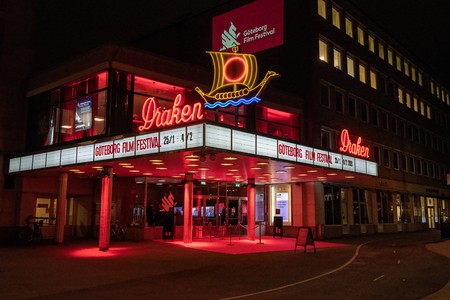 “The creation of isolated film experiences for single-person audiences at iconic sites is a way of ensuring entirely safe festival screenings, but it is also an attempt to process how the pandemic has changed people’s relationships with film,” said Jonas Holmberg, the festival’s artistic director.

We’re not sure if this is taking social distancing a little too far, but for now we’ll take what we can get.

You can find out more details and apply to the program via the festival’s website here.