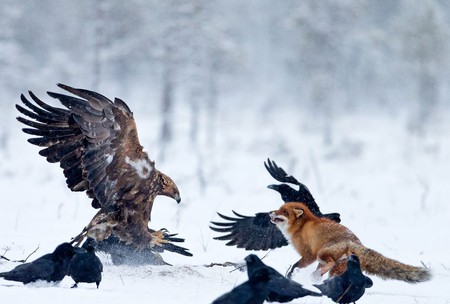 Sweden is a country that loves nature, so it’s no surprise that there are a lot of wildlife photographers who are not just making waves in Sweden but also around the world. Capturing images of everything from eagles in flight to a moose drifting through the silent forests, these photographers are passionate about what they do, and they’ve got some advice for aspiring wildlife photographers, whether they live in Sweden or elsewhere.

Photographer Mats Andersson has always been interested in animals and nature, and got his first camera when he was nine years old. Meeting wild animals in nature keeps him passionate, he says, and he advises any aspiring wildlife photographer to get out there early in the morning. He often goes out at 2am to capture images, saying that this is when many wild animals are active; it’s also the time when the light is often at its most beautiful, before the sun rises. 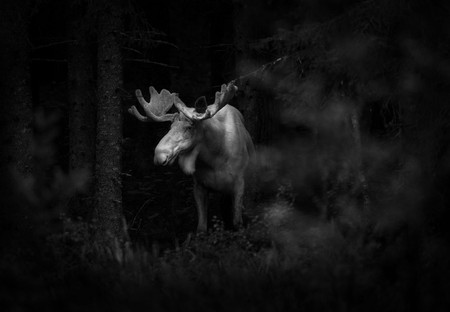 It’s been 30 years since Thomas Lundquist first became a birdwatcher. Around 15 years later he got so interested that he began photographing birds in order to study them in more detail. That led to a passion for capturing wildlife, and it’s the incredible diversity of nature that’s kept his lens trained. Lindquist tells us that aspiring wildlife photographers should do whatever they can to understand the part of nature they want to capture: the more you know about nature, birds, and wildlife, the better the images you get. He also says, as do many others, that patience is the key: it may take hours, days or even weeks to get that picture. The moment may last just 10 seconds and you have to wait for it. Also, make sure that you know your camera. You will not have time to think about your camera settings when the wolf appears! 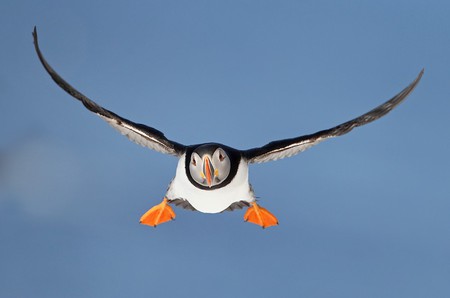 One of the co-founders of the Swedish National Carnivore Centre (Rovdjurscentret De 5 Stora) and a member of the International League of Conservation Photographers, Magnus Elander didn’t start out as a wildlife photographer. He began his career working in academia and in the chemical industry, and has a PhD in organic chemistry. Since becoming a photojournalist he has been Specially Commended in the Wildlife Photographer of the Year competition, published eight books and seen his work appear in myriad international publications. 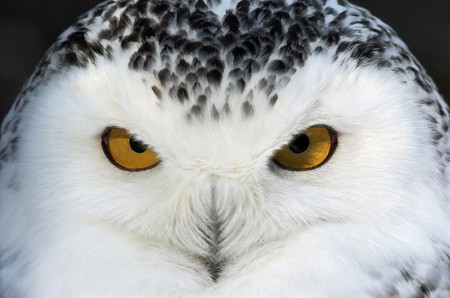 Conny Lundström has been into photography since 1990, and because he’s always had an interest in nature, it was natural that he become a wildlife photographer. He spends a lot of time in the forests of Västerbotten in the north of Sweden, and his passion is to be as close as possible to wildlife. Golden eagles are his speciality, and he has followed several over the years, including a male eagle that he has been following for 16 years. His tips for budding wildlife photographers above all are to be patient, to learn about your subject and to make a plan and stick to it. 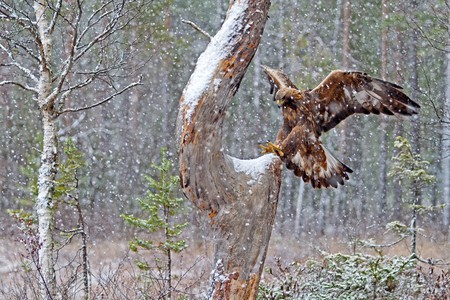