Why You Should Watch Sweden's Answer to 'Downton Abbey' 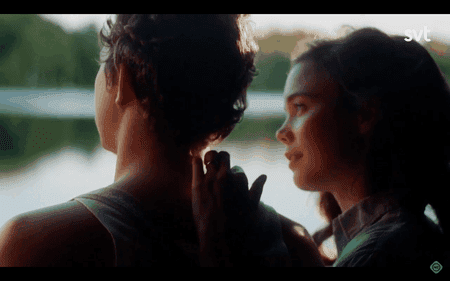 If you loved Downton Abbey, you’re going to love Sweden’s answer to that epic show: Vår tid är nu (Our Time is Now).

The Swedish drama premiered in October 2017 and will offer viewers 20 one-hour episodes over two seasons, making it the perfect winter binge-watch. It’s the biggest drama initiative to ever be made by Swedish television (SVT) and spans several post-World War II decades. 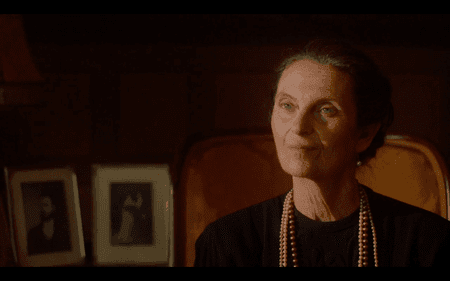 Here’s the plot: The Löwander family – siblings Gustaf, Nina and Peter, and mother Helga – run one of Stockholm’s most popular restaurants. Following scenes of jubilation from when the war ends, the show focuses on the blossoming relationship between wealthy Nina and the kitchen boy Calle, as well as conflict within the family about how to run the business, which Peter discovers has problems. The family disagrees on how to solve the problems, with siblings butting heads while Nina’s passionate affair with Calle scandalises the family. Other romantic complications also cause the stern matriarch Helga many a headache. 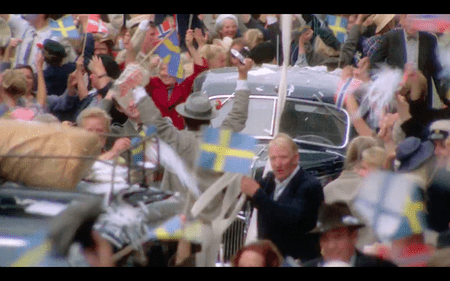 There is also a number of subplots that, like Downton Abbey, put class differences into sharp relief, and reflect on how post-war Swedish society was changing. The program also doesn’t shy away from tackling some of the more sensitive areas of Swedish society at the time, such as abortion, LGBT issues, and Swedish collaboration with the Nazis during the war. 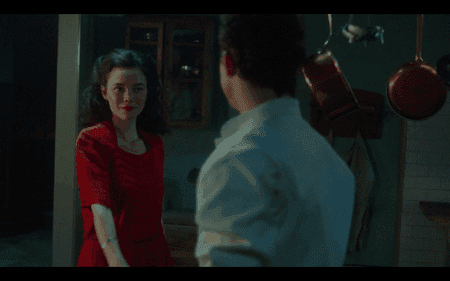 The premiere attracted 1.49 million viewers in a country of 10 million, with an additional 140,000 watching on SVT Play, SVT’s catch-up streaming service, and the numbers continue to rise. 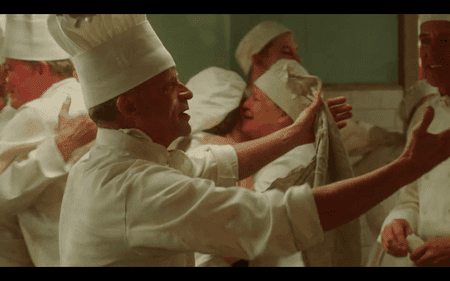 As a microcosm of society, the restaurant is at the heart of the story, making the perfect backdrop to look at how people from all walks of life adapt to post-war life, as well as how Stockholm itself changed dramatically during this time. 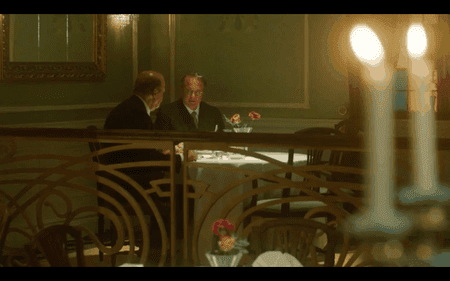 Vår tid är nu beautifully captures mid-century Stockholm, with gorgeous cinematography and stellar acting from, among others, Suzanne Reuter, Mattias Nordkvist, Adam Lundgren, and Hedda Stiernstedt. The story is tightly plotted, yet things doesn’t feel rushed. It’s a story of hope, the challenges of life and love, how we deal with the world we’re born into and how we react when it changes. 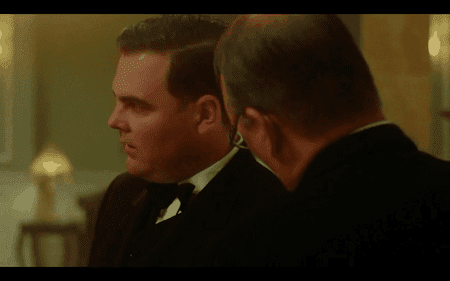