Why This is the World's Best Country for Immigrants 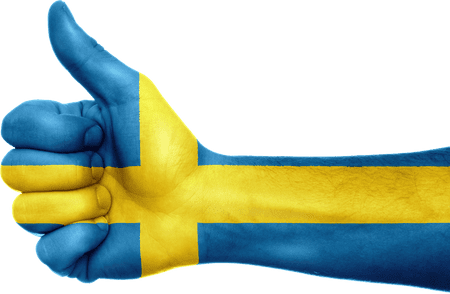 According to a new US study, Sweden is ranked the best country in the world for immigrants, ahead of Canada, Switzerland, Australia, and Germany. More than 21,000 people were surveyed, measuring things such as economic stability, income equality, strong job market, and ‘a place I would live.’

So why is Sweden so attractive to immigrants? While the strong social welfare system is certainly a compelling factor, as is the country’s decision to take in large numbers of refugees, it goes beyond that. Whether someone arrives as a refugee, a work immigrant, or as one of Sweden’s famous ‘love refugees’, there are comprehensive services in place to help people acclimate. 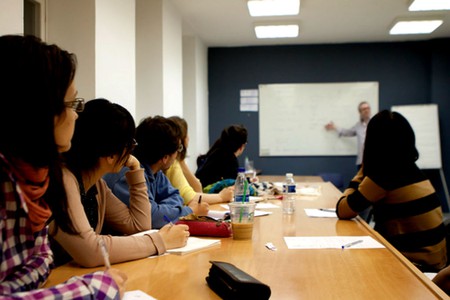 Whatever the circumstances of a person’s immigration, there are many schemes in place to facilitate integration; free language classes, education and training programs, and housing are all incredibly valuable to both immigrants and Swedish society. Swedes believe in an orderly society, and in order to achieve that, everyone must help one another. The idea that no one person is above another – jäntelagen – is the bedrock of Swedish society, and it’s part of why the country’s immigration policies have been largely successful. 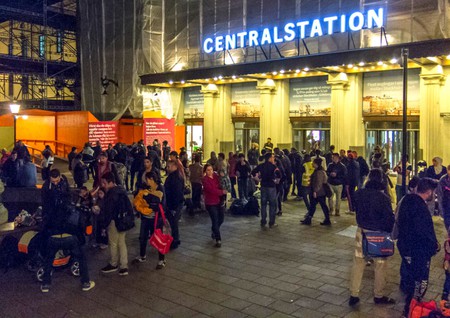 A good example is when the Syrian crisis saw floods of refugees pour into Europe. Sweden took a practical approach: refugees were met at the train stations by government officials, as well well as NGOs such as the Red Cross. Refugees were interviewed, housed, and swiftly enrolled in free language classes, helping to fast track integration. As opposed to seeing refugees as a drain on society, Sweden sees refugees as bringing much-needed skills to the country. In general, the population is pro-diversity and many Swedes have opened their homes to refugees or volunteered to help people settle in.

Sweden also has one of the highest levels of non-native English fluency in the world. English is the corporate language at many of Sweden’s largest companies, making it easier for those who don’t yet speak Swedish but still need to find a job. While there continues to be some struggles for non-Swedes to find positions in the more staid companies, it’s changing, in part due to the booming startup scene, which is focused on skills, not background. And if your mad skills are digital – such as you’re a skilled full stack developer – the chances it’s laughable to think you wouldn’t find a job. 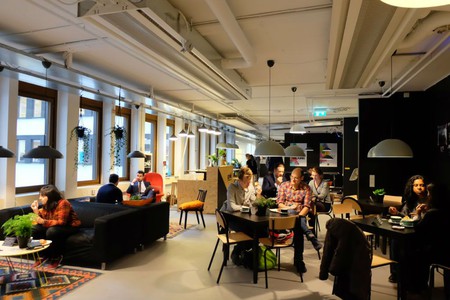 The economy is booming, with Sweden being named the best place to do business in 2017 by Forbes Magazine. This means there are jobs going unfilled and while some might not be the most glamorous or someone’s dream job, they’re a place to start as you build a new life. Entrepreneurship and innovation are highly valued, which has been a big part of why the super-hot startup scene caught fire in the first place.

Getting back to the social welfare system. While it’s extremely comprehensive in Sweden, and it would be difficult to fall through the cracks, targeted assistance is an important part of why integration goes so well. The aforementioned free language classes are scheduled at all times of the day and night in order to accommodate schedules, there are well-run job centres with excellent advisors, and there are also government-run advisories that offer both advice and money (either in the form of loans or stipends) for those who are interested in starting their own business. 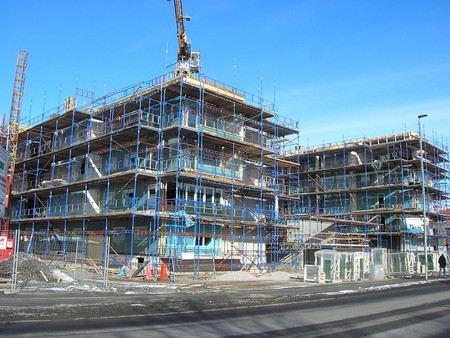 Housing will probably always be an issue in the larger cities but new flats and homes are being built at a record pace. Along with an overall construction boom, this is a sector that is keen for skilled workers.

For those with children, the schools in Sweden are excellent and enjoy a high global ranking. If a child doesn’t speak Swedish when entering school they will be given special language assistance, as well as something called hemspråk – home speak – allowing them to continue to improve their native language as well. Schools are well-equipped and there are a growing number of ‘free schools’, which are either international, bi-lingual, or focused on a particular discipline, such as film-making or music. Additionally, most Swedes grow up speaking both English and Swedish and by the time they’re in secondary school they’re learning a third or even fourth language, putting them well ahead on the international scene. 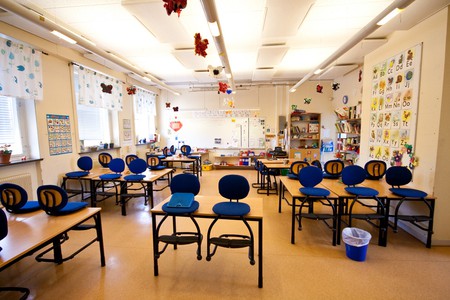 Every parent receives a monthly child allowance and there are special rules governing time off for an ill child. Additionally, there is subsidised child care from the age of 12 months, and school programs that normally run both before and after school, ensuring that children are well care for while parents are at work.

Universal health care has been hotly debated in a number of countries recently but the debate in Sweden has been settled: there is universal health care, end of. The fact that Sweden enjoys one of the best healthcare systems in the world makes it even more attractive.

Culturally speaking, Sweden is also at the forefront, having produced global stars and influencers in areas as diverse as post-modern ballet and DJing. Pretty much every city, town, and village has some sort of cultural life, with classes, exhibitions, theatre, and music, catering to young and old. 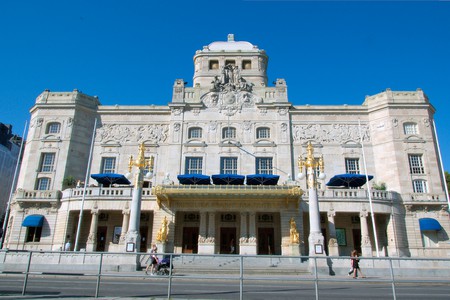 There of course are those who are anti-immigration (although that usually extends solely to ‘certain kinds’ of refugees) but overall Sweden is open minded, prosperous, supportive, and welcoming, with a strong sense of equality. That the country is beautiful and runs incredibly well just makes it that much more attractive.