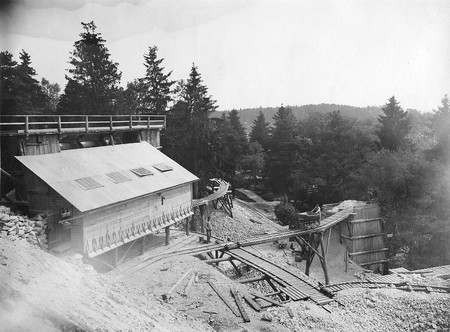 Yttrium, terbium, erbium, and ytterbium were all discovered in mineral samples found in the Ytterby mine. Located on the tiny island of Resarö just outside Vaxholm in the Stockholm archipelago, all the elements’ names derive directly from the village’s name.

When the mine opened in the 1600s, it was to extract quartz from the ground for iron production. In the 1700s and 1800s, feldspar was mined for use in the glass and porcelain industries and was much coveted by Europe at the time. This was especially the case in Sweden, where porcelain stoves were desired as they conducted heat so well during the long, cold winters. What the mine was not opened for was to find new elements because basically there was no economic incentive to do so. 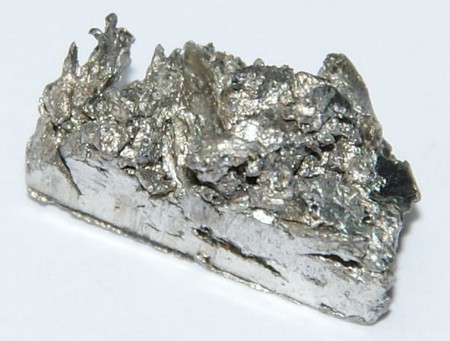 In 1789, Army Lieutenant Carl Axel Arrhenius unexpectedly discovered an unusually heavy, black rock in debris near the mine. This was a time of scientific discovery in Sweden and as stories of unusual minerals in Ytterby were circulating among the scientific community for some time, locals started shipping the unusual finds to the world expert on unusual rocks, Finnish chemistry professor Johan Gadolin, who is considered the founder of Finnish chemistry research. 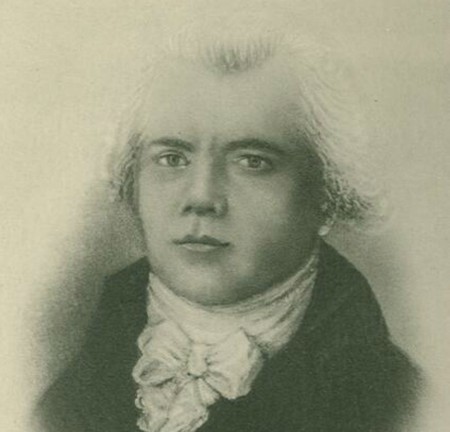 While Gadolin didn’t have the technology to separate all the elements in the rocks, he did isolate a new metal oxide that he called ytterbia (later shortened to yttria)—and it became the first known rare-earth metal compound. He also proved the rocks contained other compounds in the rocks and when later chemists with better technology examined the rocks, six other elements were discovered. The black rock Arrhenius given to Gadolin was a mineral later named in Gadolin’s honour: gadolinite. 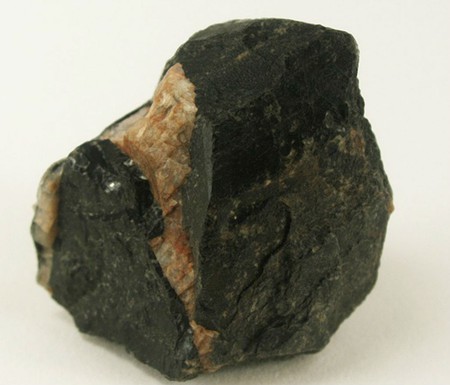 The big four elements were joined by three more—holmium, thulium, and scandium—and the seven elements are all rare-earth elements. The interesting thing is that rare earths mix together almost indistinguishable, so when one is found, others probably will be as well. Sweden—particularly the village of Ytterby—is rich in rare-earth deposits. During the last Ice Age, glaciers shaved away top soil across Sweden, exposed deposits, and made it easier to mine for them though difficult to separate. Despite their name, rare-earth elements aren’t all that rare—what gives them their name is that they are generally scattered across landscapes with low concentrations that make commercial mining difficult. 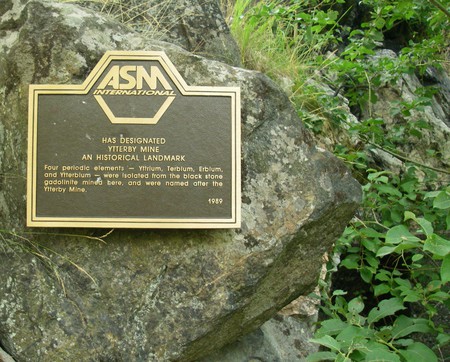 Today, the Ytterby mine lies quiet as it was closed many years ago. Wildlife has taken over and other than a plaque, some streets named after elements, and a few vestiges of its past, it would be difficult to pinpoint this place as such a star of science. Still, the discovery of these elements have led to is quite astounding: lasers, high-strength magnets, X-rays, LED lights, and so much more.

When visitors hop off the ferry at the inner Stockholm archipelago’s gorgeous island, they should remember that they’re about to tread on ground that scientific discoveries and advancements helped contribute to the way we live today. 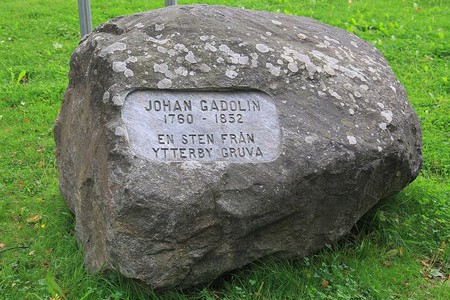