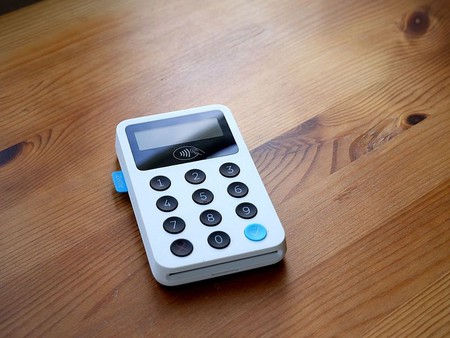 iZettle, and their readers, are one of the drivers behind Sweden's move away from cash | © Santeri Viinamäki / WikiCommons

The old adage, ‘cash is king,’ is starting to have less and less resonance. Much like ‘burning the midnight oil’ or ‘getting off your high horse,’ this might soon also be a phrase underpinned by something we no longer use. It is clear that plastic, rather than cash, is the new monarch. This is especially true in Sweden, a country where carrying cash is becoming less and less common, as more and more shops are becoming ‘kontantfritt’ or cash-free. This has led many to wonder if Sweden might abandon cash altogether, but could this happen? Could the Krona coins and notes really become a thing of the past?

Sweden leading the rest of the world

When you look at the statistics, it would seem that cashless is the way things are going in Scandinavia’s largest country. Only 1% of the value of all payments in 2016 were made using cash, a staggeringly low sum, and only 15% of all transactions were made using cash, which is considerably lower than in other countries. In the United States, the figure is 32% while in the United Kingdom it is reportedly just above 42%.

Sweden then appears to be ahead of the curve and it is very noticeable in Stockholm and other major cities, how few people pull notes and coins out of their wallets when they reach a till. 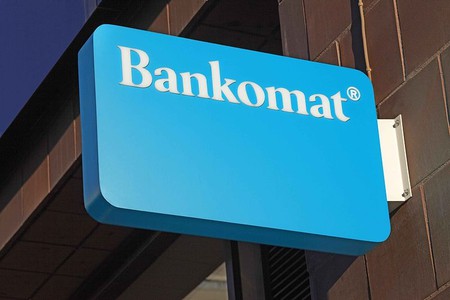 It has even become policy in some public toilets that cash is not accepted and many cafes and restaurants don’t take cash payments, often because of a desire to prevent people from having their money stolen. For many Swedes, cards win on security, convenience and speed of use – so cash is fighting a real uphill battle.

A number of Stockholm’s main attractions are now also totally cash-free including the ABBA museum, which according to the BBC is partly down to a push from former band member Bjorn whose son lost a significant amount of cash when he was burgled.

The technology underpinning the move from cash

Not only has Sweden led a crusade to reduce the amount of cash it uses, it is the home of iZettle, a company that has tried to make accepting card payments easier and more cost-effective for traders. 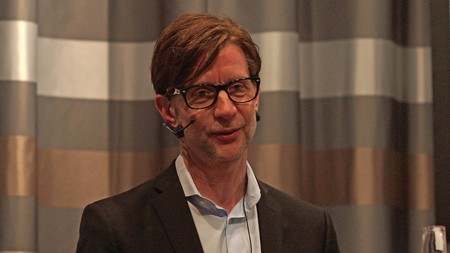 For so long, having to pay fees, getting an expensive card machine and requiring the use of complicated software put small businesses off taking cards. iZettle makes it much easier, with an app and a portable small card reader that makes taking card payments a cinch.

Swedes are also infatuated with an app called ‘Swish,’ which you will find on the phone of nearly every adult Swede – it has 6.2 million downloads, which is more than 60% of the population. Swish allows you to make payments to people or businesses with just their phone number or unique business code. It means splitting bills, borrowing money or sharing a tab is easier than ever. You simply type in the amount and your friend’s phone number, then enter your security code.

Many of the ‘traditional’ irritations associated with cards have been resolved. As a country that trusts its banks, which embraces and creates new technology as well as one that is very well connected, it is the perfect place for cash to be phased out.

It’s not all over for cash

However, of course, not everyone sees this march towards cashless wallets as a good thing, with many worrying about older people as well as newly arrived immigrants who can struggle with the bureaucracy you have to navigate to get a bank account.

It can happen that, for some banks, you need an ID card to open an account, but you cannot get an ID card without a bank account. A cycle that can be broken by borrowing a friend’s account – but that is easier said than done. 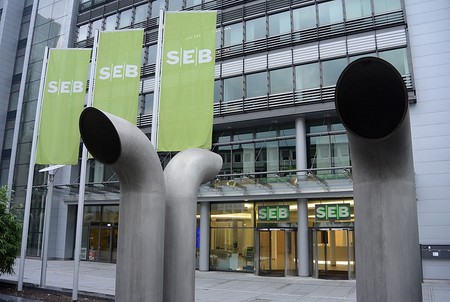 Swedes tend to have a high trust for their banks, like SEB | © Christos Vittoratos / WikiCommons

There is a movement called Kontantupproret, which argues that Sweden does not want to be cash-free and that the people should be more involved in deciding the future of cash rather than banks and businesses. They are also worried about what might happen if there was to be a cyber attack and Sweden’s monetary supply was cut off.

Cash, then, might not have had its final hurrah in Sweden. 15% of transactions might be low but it is still a fair chunk of purchases. For some Swedes, cash might well remain king – for a little while longer, at least.